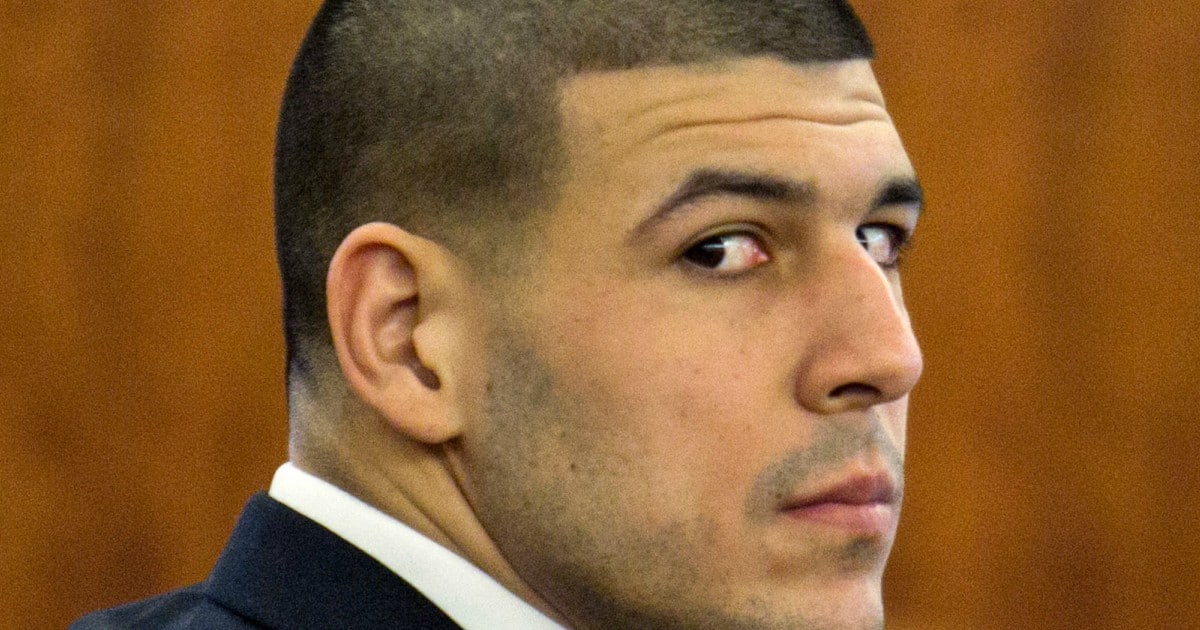 In an ironic twist of fate, former New England Patriot Aaron Hernandez committed suicide. And his last message, written on his forehead, has shocked the country.

Now, if you’re not familiar with football, the background here is pretty simple: sometimes the best players have violent pasts. It can be an asset, when your job is to knock people down several times an hour.

And Aaron Hernandez, one of the rising stars for the New England Patriots, had that violent past – and violent present. He was convicted of first-degree murder in the death of a fellow professional football player, Odin Lloyd, and sentenced to life in prison back in 2013.

Four years later, his team won the Super Bowl, and he decided to end his life. But his final message wasn’t so much for his team as it was for everyone – a well-known Bible verse, written in red, on his forehead: John 3:16.

“For God so loved the world that he gave his one and only Son, that whoever believes in him shall not perish but have eternal life.”

It’s an odd end, but a fitting message.

Aaron Hernandez had a Bible verse written on his forehead in red ink when prison authorities discovered him dead early Wednesday morning from an apparent suicide.

The former New England Patriots tight end reportedly also had his copy of the Bible open to the famous passage, as well.

Hernandez wasn’t a stranger to Bible study – Business Insider reports that Aaron read every morning in college with his coach and fellow teammate Tim Tebow. Both recognized that Hernandez needed help overcoming his past.

But while the Bible verse wasn’t odd, the suicide certainly was. No one, not his lawyer nor the prison authorities, expected it.

As his lawyer told CBS Boston:

The family and legal team is shocked and surprised at the news of Aaron’s death. There were no conversations or correspondence from Aaron to his family or legal team that would have indicated anything like this was possible.

No suicide note, no suicide watch, no word of warning…just John 3:16 in red ink, and a Bible.