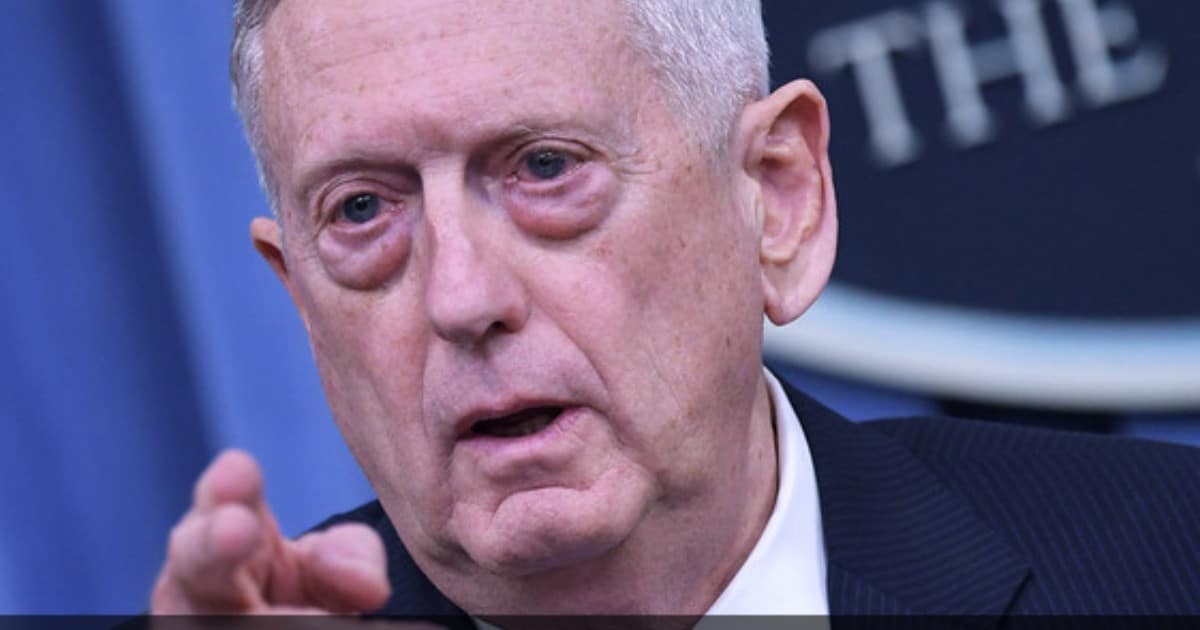 There’s one major mistake in the worries that liberals have about Trump, Syria, and Russia. It’s not at all what you’d expect.

We all know the background by now – Syrian President Bashar Assad ordered a nerve gas attack on one of his own cities, against his own people.

Assad did it to fight the rebels that have stood up to him for nearly six years in Syria’s civil war. But he doesn’t care one bit about civilian casualties.

Trump, in response, hit a Syrian airport with a barrage of Tomahawk missiles. Someone had to do something.

Russia, of course, is close to Syria. So, if the US hits Syria, Russia gets really, really mad. And liberals are terrified – not just because of the threat of war.

That is always terrifying for them. But because they think Trump stupidly started another cold war with Russia.

But they’ve made a mistake, and it’s a simple one – Russia doesn’t care.

At least, not enough to actually do something. Just enough to complain.

Tensions between the United States and Russia will not “spiral out of control” following last week’s U.S. cruise missile strikes on a Syrian air base, Defense Secretary Jim Mattis said on Tuesday.

“It will not spiral out of control.”

“I’m confident the Russians will act in their own best interest and there is nothing in their best interest to say they want this situation to go out of control.”

Mattis has repeatedly warned that the U.S. military remained ready to act again should Assad use chemical weapons, saying on Tuesday that Assad would “pay a very, very stiff price.” 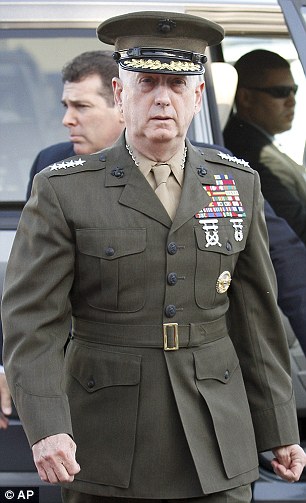 Before getting into the rest of it, just take a moment and smile – Trump is braver here than Obama ever was. And we’re only three months into his presidency.

As for Russia, though, both Mattis and Secretary of State Rex Tillerson were very clear – Assad has to go.. Mind you, that’s very reassuring for future US-Russia relations.

Mattis suggested the United States did not have firm evidence that Russia had foreknowledge or was complicit in the chemical attack.

“It was very clear that the Assad regime planned it, orchestrated it and executed it and beyond that we can’t say right now. We know what I just told you, we don’t know anything beyond that.”

Trump hit Syria. Russia complained. Russia and the US are still talking. No war is planned.

Donald is turning out to be very good at ‘politics as usual.’