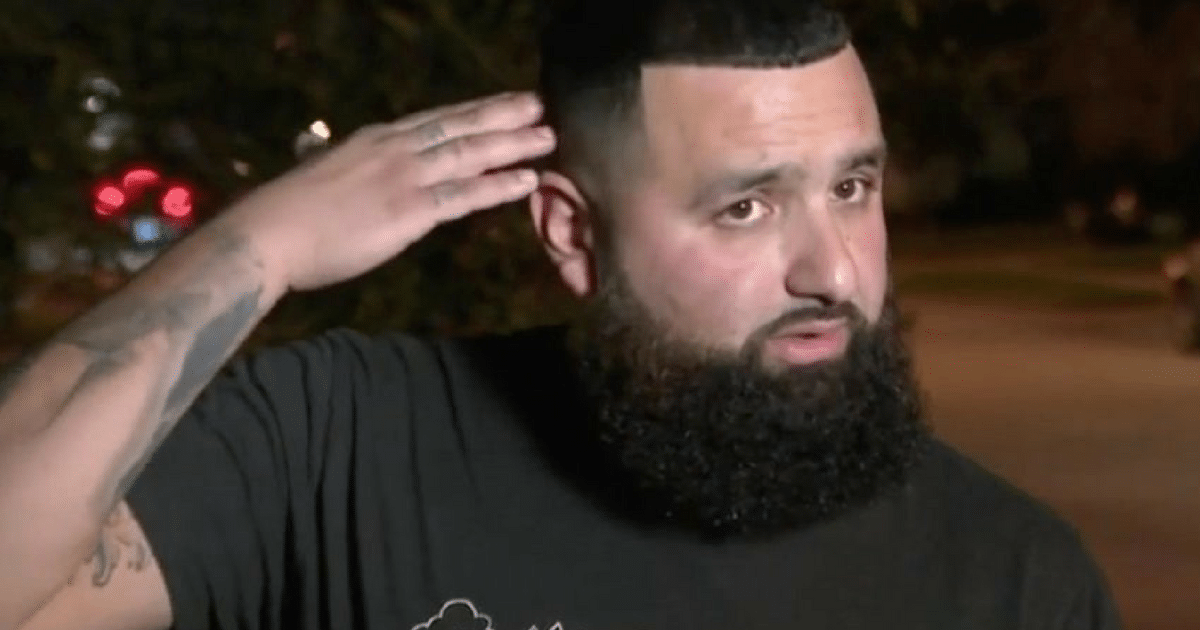 Every once in awhile, an armed thug will pick the wrong person to mess with, and it’s nothing short of glorious when it happens.

The thug will receive a dose of comeuppance, and there’s a good chance that future thoughts will be devoted to the wisdom of the life they have chosen.

We have another of those amazing stories, except this time it was four thugs that received a reality check at the same time.

Even more incredibly, it was a single man that made it crystal clear to them that he was far from an easy mark.

Four armed teens, apparently intent on robbing someone, ran across a guy sitting in his driveway.

Perfect target, right? Not so much.

As reported by Houston’s KPRC, not only was their chosen target a U.S. Marine Corps veteran, he was also armed at the time.

Allow that scene to sink in for a moment. A man is just sitting in his driveway while minding his own business.

All of a sudden, he’s faced with an incredibly dangerous situation that portends doom.

If he wasn’t armed, there’s no telling what the thugs would’ve done to him. Thankfully, he was.

Alexander Borrego told KPRC as soon as one of the teens put a gun to his head, he reacted instinctively:

One came alongside, through here, and next thing I knew I had a gun to the back of my head.

My garage door was open so, my main concern was my family at that point.

Borrego said, thinking about his wife and children:

“As soon as I got my hand on my pistol I turned towards the guy that had the gun at the back of my head.”

“I immediately removed the pistol away from my head as I began firing at those guys.”

While Borrego makes it sound pretty easy, the reality is vastly different.

His split-second timing – undoubtedly the result of his military training – turned the tables in his favor.

Borrego shot one of the assailants twice, and the threat was thwarted. The assailant is expected to survive, but we’re going to assume he’ll have some things to mull over once he’s locked up for his dangerous actions.

Borrego is far from happy about what happened, but he offers up some food for thought for the staunch gun control advocates of the world.

Sad, but I had my pistol on me and thank God for that.