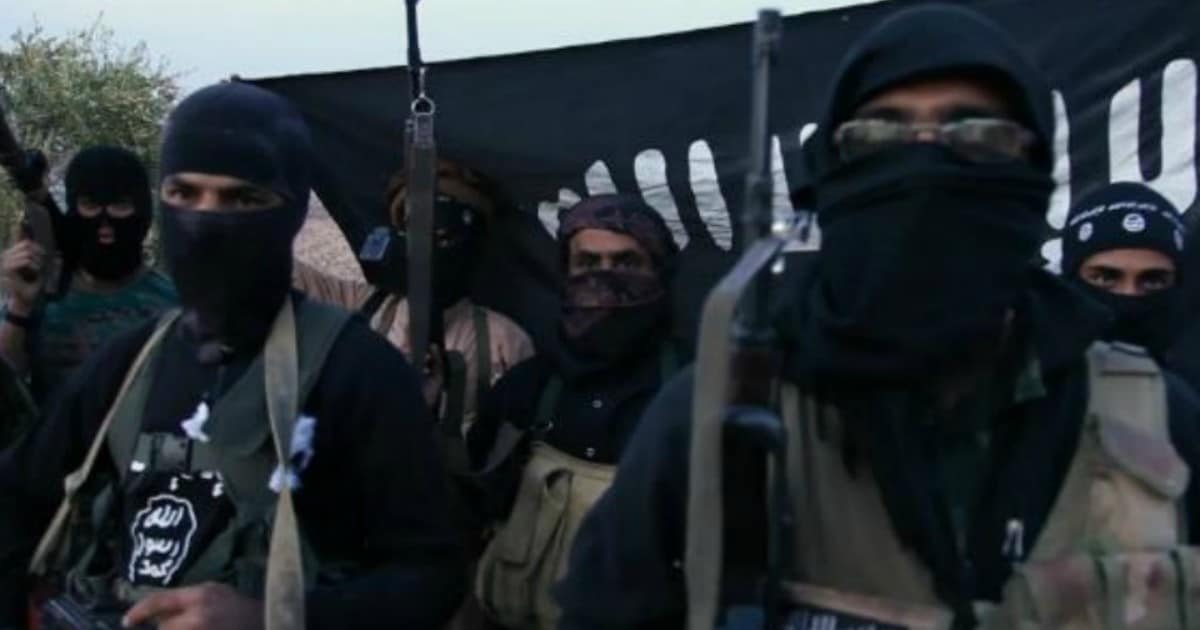 On any other day, the most the British government could do against jihadists was wait for them to commit a crime, and then make an arrest. This weekend, someone finally had a better idea.

Fact is, most jihadists were preparing to commit a crime at the very same time the British were waiting for reason to make an arrest. Which is to say, the government knew these men were dangerous, but legally couldn’t do anything about it until it was nearly too late.

Until now, anyway. Because while the government can’t make an arrest, what it can do is easier, simpler, and much more effective – strip the jihadists of their British citizenship.

And if you do it while they’re in another country, you save yourself the trouble of arresting them. More than 150 jihadis and criminals have lost their British citizenships in a preventative measure to stop them from returning to the country, The Sunday Times reports.

The U.K. has suffered three major terror attacks since the end of March. The government fears that the fall of Islamic State will lead to an increase in jihadis, and it has recently begun to step up “deprivation orders.”

More than 40 people have lost their passports in 2016, with the vast majority being targeted since March. All of the affected individuals are dual nationals.

As far as mass arrests go, this is by far the most efficient method I’ve ever seen.

But it’s interesting to highlight why it’s being done now. As I quoted, “the government fears that the fall of Islamic State will lead to an increase in jihadis.”

In short, if ISIS falls – and it’s likely that it will happen soon – we can expect a lot of revenge terror attacks. And when that happens, the fewer jihadists you have in your country, the better.

Although it’s not an easy one.

Blocking people from their country of citizenship is often a complex process. Australia passed the Allegiance to Australia Act in 2015, which allows the government to strip the citizenship of dual nationals who are suspected or convicted of engaging in militant acts or joining a banned organization.

Germany moved to deport two terror suspects born in the country in a first of its kind case in March.

It’s hard to both strip someone of citizenship, and do it in a way that won’t set a precedent for abuse in the future.

Hats off to the Brits, who managed to pull it off 150 times.