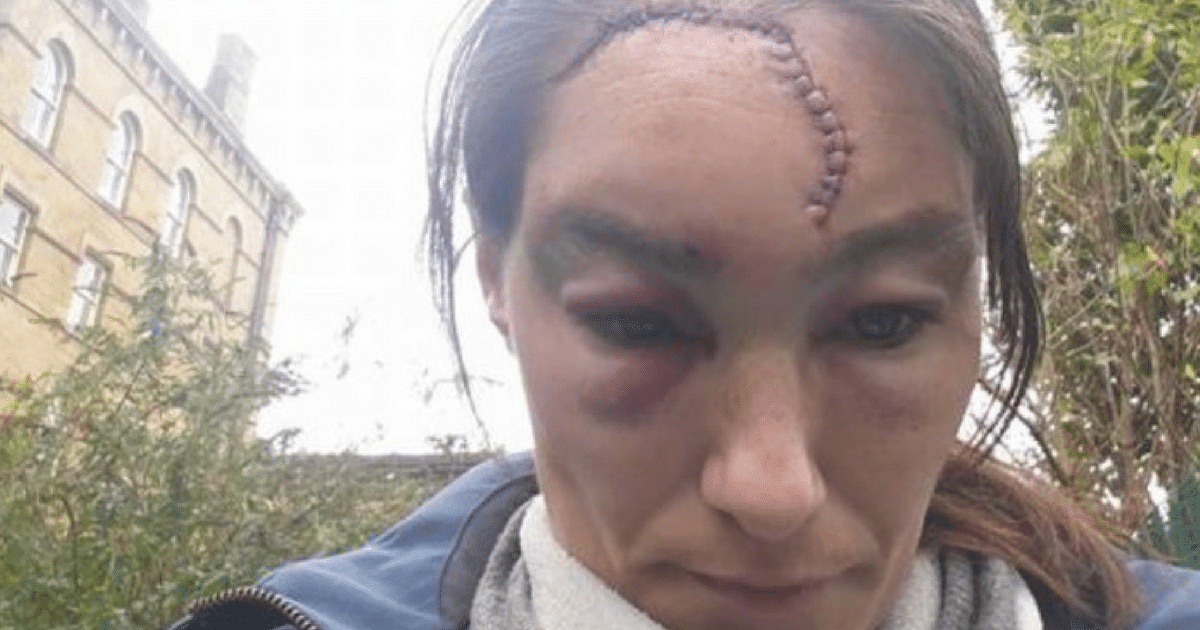 When political leanings influence the way that laws on the books are enforced, problems are soon to follow.

Unfortunately, that’s not just a hypothetical scenario that we should all be terrified of.

It’s something that happens quite often, especially in regards to matters that can be attached to immigration.

We all know the dangers inherent in the nonsense sanctuary city policies on our shores and other brainchildren of the Left, but this is not a problem that’s exclusive to our nation.

Our friends across the pond have a whole boatload of problems on their plates due to the wishes of the safe space crowd, and those problems aren’t going to magically disappear.

In fact, they’re going to continue to get worse, and that’s mainly due to the backwards thinking that is permeating into areas that should be off limits.

Mad World News shares an example of that.

On October 31, UK citizen Nikki Elaine Grunshaw was approached by three Muslim migrants, who are always referred to by censored media as “Asian males,” asking her if she had a “light” for their cigarettes.

When she politely explained that she didn’t have one on her person, they jumped her, calling her “a mother-f**king white sl*g” while brutally smashing her head into a stone wall. After surviving the horrific attack, Nikki was left with large bruises, swelling, and large gaping wound across her forehead.

Managing to pull herself together, Nikki immediately reported the disturbing crime to the local police station.

Incredibly, despite the fact that the Muslim migrant men beat their victim while vocally condemning her for being “white” and a woman, officers will not consider it a religious, racial, or sexist hate crime simply because the victim is white and the perpetrators are a protected minority.

How can this possibly be considered anything but a hate crime?

The Muslim migrants clearly targeted the defenseless white woman, and they even used hateful slurs during their violent outburst.

Can you imagine what would happen if the identity of the parties involved was reversed?

According to renown anti-jihad British activist Tommy Robinson, if the roles had been reversed and the victim was a hijab-clad Muslim girl who was beaten by a group of white men, the police would’ve unhesitatingly launched a hate crime investigation while the media erupts over the apparent “Islamophobia,” Your Brexit reports.

“The country should be b[r]ought to a standstill over this,” Robinson wrote on Facebook. “If three white males beat a hijab-wearing Muslim woman like this then it would be international news. We would never hear the end of it, islamophobia would be all every debate show would be talking about.”

Of course, not one mainstream news outlet has picked up Nikki’s story, despite her public release of the shocking details nearly 2 weeks ago.

In fact, not even the local police seem interested in justice for the traumatized woman, as they quickly dismissed her disfiguring wound as a “minor head injury” and still have not contacted her about her case.

The crime itself is beyond disturbing, but when you consider the fact that law enforcement is essentially treating it with kid gloves and the media is ignoring it, it moves to the realm of terrifying.

What in the world is going on here?

That’s an uncomfortable question to ponder, but the future looks less than bright if the safe space line of thinking is going to rule the day over common sense.