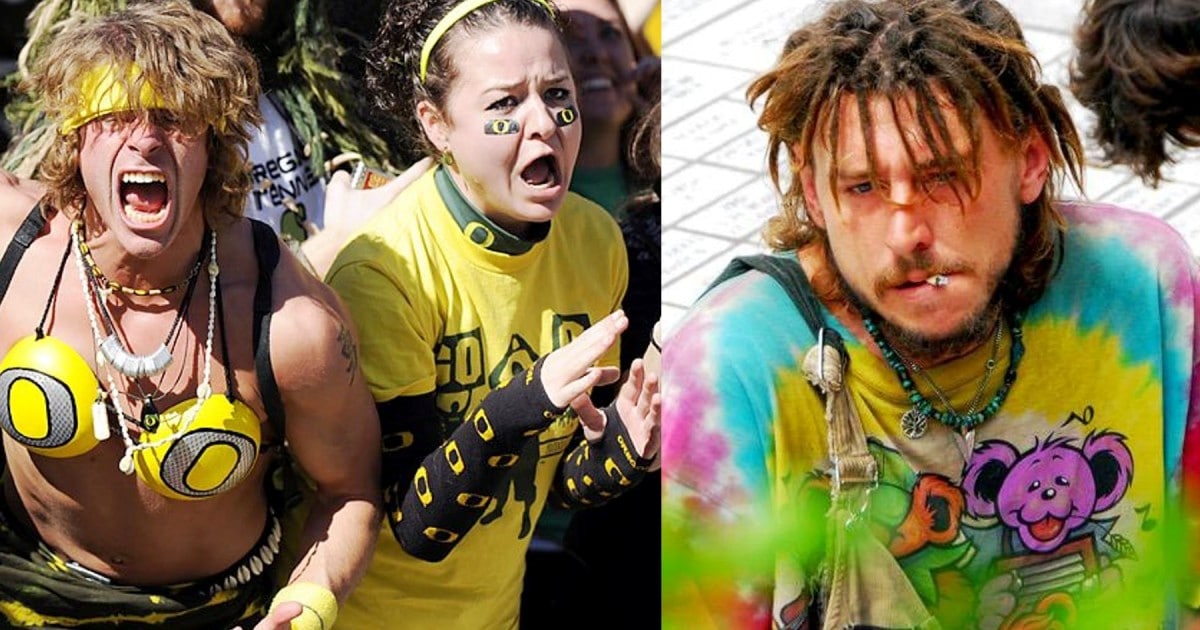 No other group in the world could believe such completely contradictory things.

Baking a cake? ‘Sorry, but we’re going to make you a criminal.’

Killing a US soldier? ‘No problem at all!’

Defrauding innocents with your ‘charitable foundation’? ‘No problem, Ms. Clinton – we’ll give you a pass.’

Having serious, dangerous, and hard drugs on you? ‘Don’t even worry about it,’ they say.

I’d like to tell you that there’s more to this law than just decriminalizing drugs. But there’s really not.

The only justification is that it might help to reduce prison populations…because we won’t be arresting as many drug users.

State Sen. Jackie Winters claimed the war on drugs as it currently exists amounts to “institutional racism” due to how more frequently minorities are charged with drug crimes than whites.

“There is empirical evidence that there are certain things that follow race. We don’t like to look at the disparity in our prison system. It is institutional racism. We can pretend it doesn’t exist, but it does.”

So, we don’t want to have full prisons…so we make having drugs not a crime…and then we don’t arrest those people, and our prisons don’t fill up.

But, of course…those criminals still have those drugs.

And this, mind you, is actually considered a win for liberals in Oregon. Which brings me back to my original point – stupid.

What’s even worse is the ignorance behind the beliefs that drive this sort of idiotic legal change.

Winters and other supporters of the bills argue the answer to America’s drug crisis is treatment, not prison time.

“It would be like putting them in the state penitentiary for having diabetes,” [said Democrat] Mitch Greenlick. “This is a chronic brain disorder and it needs to be treated this way.”

There’s one small problem with that view – drugs aren’t like diabetes. They aren’t just symptoms of a disorder – they actively change the brain. They make the disorder worse.

Fact is, for some of these hard drugs, the change is permanent. If you do meth once, your brain is permanently changed. The meth isn’t just a symptom of a brain disorder. It’s also a new brain disorder entirely.

And Oregon just made it legal.