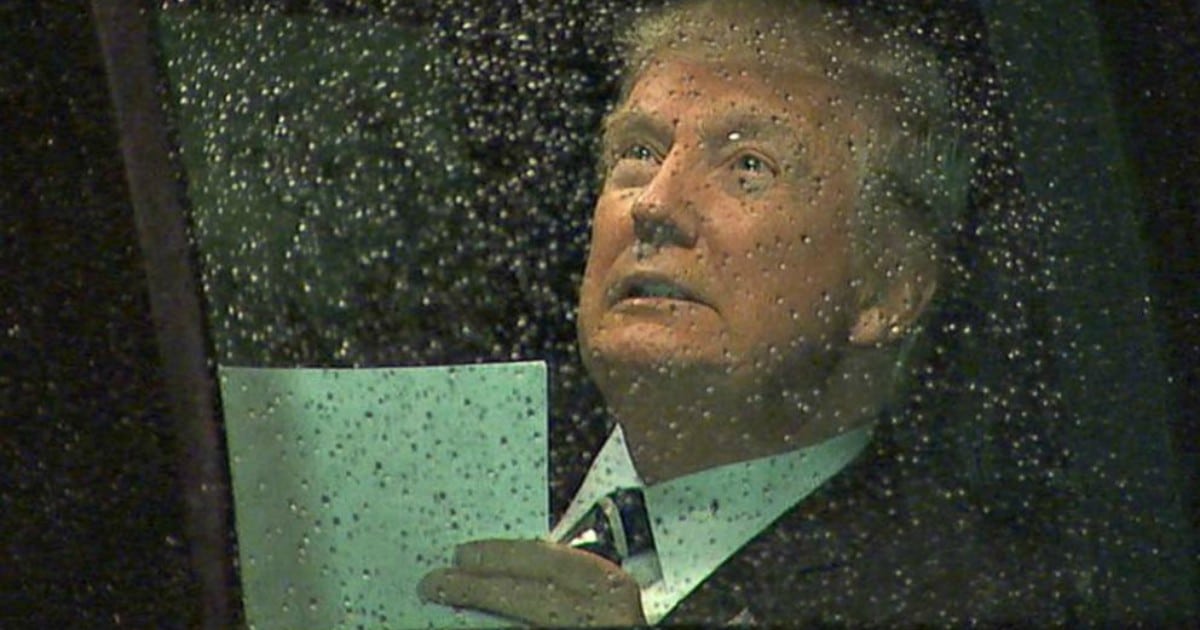 And nothing would cement that view more than the backlash that Trump has gotten from his Military Transgender ban. After all, if an Admiral from the Coast Guard is opposing the President, does he have any allies left?

Yes, as it turns out. In fact, he’s got several dozen of them. And all of them are siding with him on perhaps the most contentious issue of his presidency – banning transgenders from serving in the US armed forces.

Bet you didn’t hear that on the mainstream media.

Despite outrage from the Left and mainstream media, the president received a signed letter from more than a dozen retired generals and admirals thanking him for the [transgender] policy as potentially saving the country’s military culture.

“We write today to express our gratitude to you for making the extremely courageous decision to reverse President Obama’s transgender social experiment,” the retired officers wrote.

Now, if you’ve paid attention at all to the controversy surrounding Trump’s transgender ban, you know this: the argument of the Left comes down to one fake complaint. How do you tell someone they can’t risk their lives for their country? Especially if they want to?

The answer of those retired generals? Simply this: ‘it will decrease the lethal abilities of our military.’

And there’s a whole lot of important people who think this is a distraction.

Libs, know this – if you don’t take these opinions seriously, it’s likely that you’ll be caught off guard during a very important election.

(That’s how we voted in Trump.)