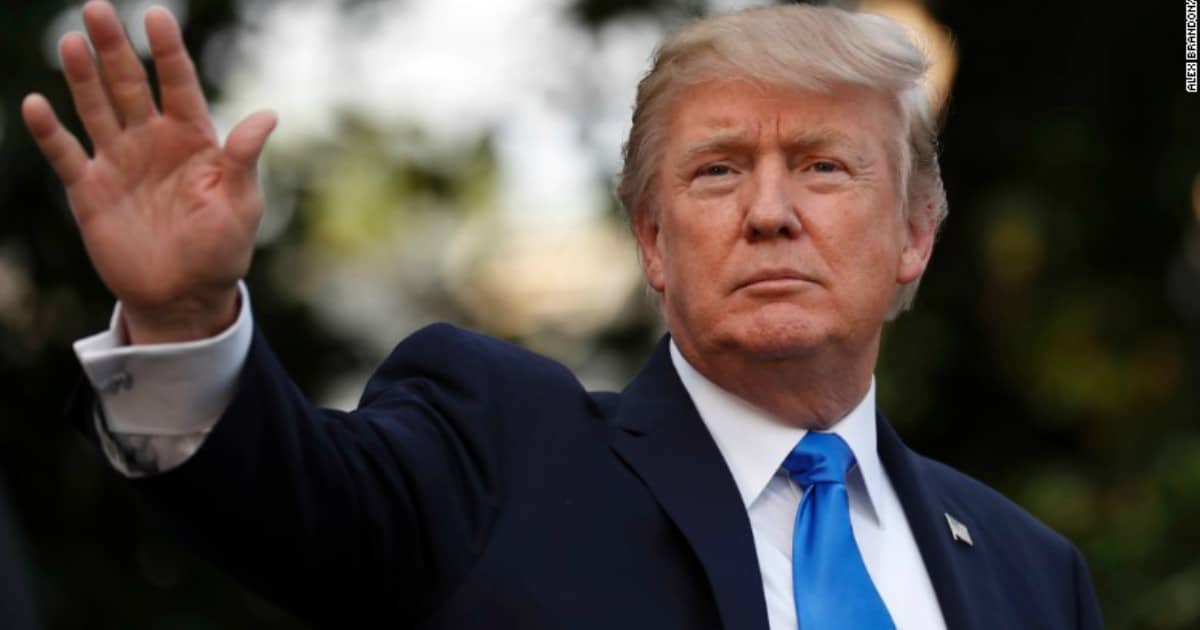 Trump will have none of it. After a group of notable figures stabbed him in the back, he took matters into his own hands.

Rather than putting pressure on the businesspeople of the Manufacturing Council & Strategy & Policy Forum, I am ending both. Thank you all!

President Donald Trump disbanded both his Manufacturing and Strategic and Policy Forum Councils Wednesday afternoon, after a number of CEOs dropped out following his response to the Charlottesville protests.

“Rather than putting pressure on the businesspeople of the Manufacturing Council & Strategy & Policy Forum, I am ending both. Thank you all!” Trump tweeted.

Eleven of the 28 members of the president’s Manufacturing Advisory Council had already dropped out as of Wednesday afternoon prior to the president’s announcement, with more than a handful citing Trump’s failure to specifically call out white supremacist groups and denounce acts of violence committed in Charlottesville Friday and Saturday…

The president generated a great deal of backlash when he returned to blaming “both sides,” apparently meaning white supremacist and radical leftist groups, for the violence in Charlottesville, which left one woman dead after a white supremacist drove his car into a crowd of protestors.

Pathetic cowards, the lot of them. This is was golden opportunity for CEO’s to work closely with the President, achieving gains for themselves and their employees.

But because they are virtue-signaling liberals, they attacked the President. Real Americans, who aren’t buying the lies of the fake news, know that violence in Charlottesville came from both sides. Both the white supremacists and left-wing protesters came to fight.

You need two to tango, after all. Yet only the President was honest enough to state the truth. These cowardly CEO were caving to the lies of the media.

It will only work to harm them in the end. They had a chance to work with the administration to bring in jobs, negotiate great deals, and help restore America’s strength and prosperity.

Now, they get nothing. All their lying and grandstanding has worked out to hurt them.