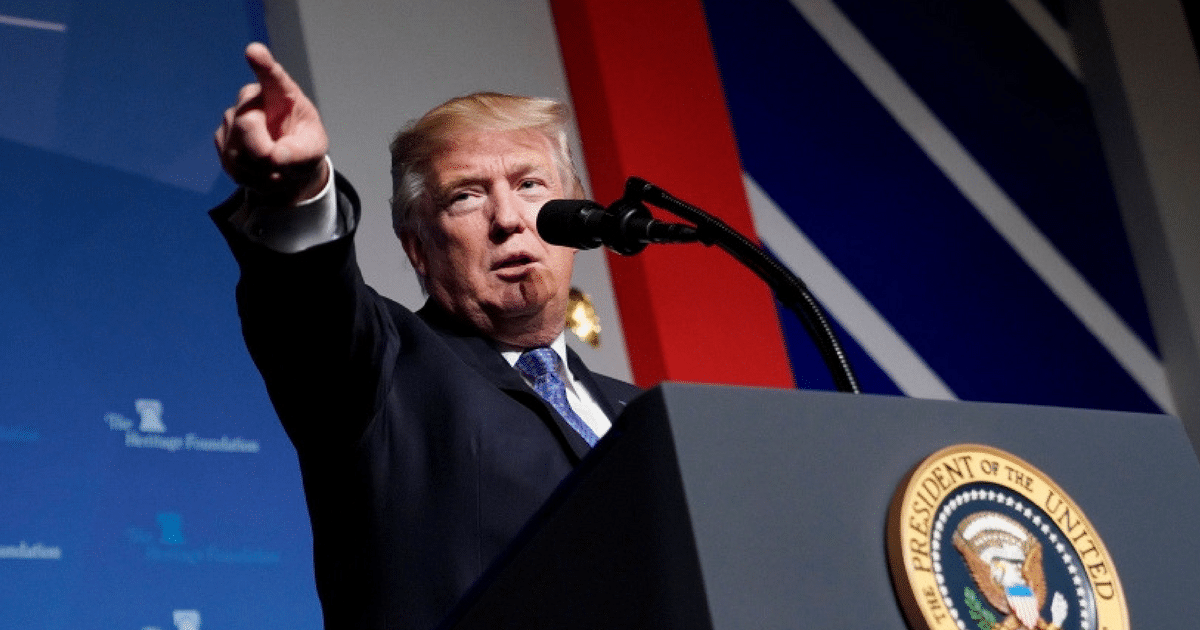 It’s not every day that the president does something that one of his volunteer staffers could do for him. But that’s why we voted for Trump – he understands what it’s like to work for a living.

And his new petition is a sure sign that he understands all of us.

Which is to say, if you’re rich and complaining about this country, you should shut up. Be thankful. The rest of us are.

It’s why we’re signing a petition that we’ll stand for the National Anthem. We’re grateful for our nation. So should you be.

President Trump, vitally concerned with the disrespect shown toward the National Anthem that was triggered by former quarterback Colin Kaepernick, and later spread across the NFL, fired a warning shot across the bow, approving a petition addressed to the American people asking who will stand for the National Anthem.

The petition can be found on the GOP website.

The difference here between Trump and Obama is unbelievably refreshing.

Obama went on taxpayer-paid tours to countries that hate the US, bowed to their leaders, and bashed America in front of them.

Trump, on the other hand, dares to call out celebrity privilege to the nation, and demands that we recognize how great this country is.

The NFL has decided that it will not force players to stand for the playing of our National Anthem. Total disrespect for our great country!

And honestly, it’s just standing for a patriotic song. It’s not difficult. It’s the least we could do.

I’m with him. And I recommend you all sign the petition.

“The President has asked for a list of supporters who stand for the National Anthem. Add your name below to show your patriotism and support.”

Fact is, as much as liberals love getting people to sign insane lists about saving the spotted-nosed platyback, or some such nonsense, they’re probably going to lose their minds when they see just how many signatures a request like this can generate.

There’s way more conservatives in this country than liberals. That’s a fact. We ought to remember that when we’re wondering how in the world libs got so much power.

We’re stronger. And we can take the country back.

But it starts with standing for the flag, and the anthem.