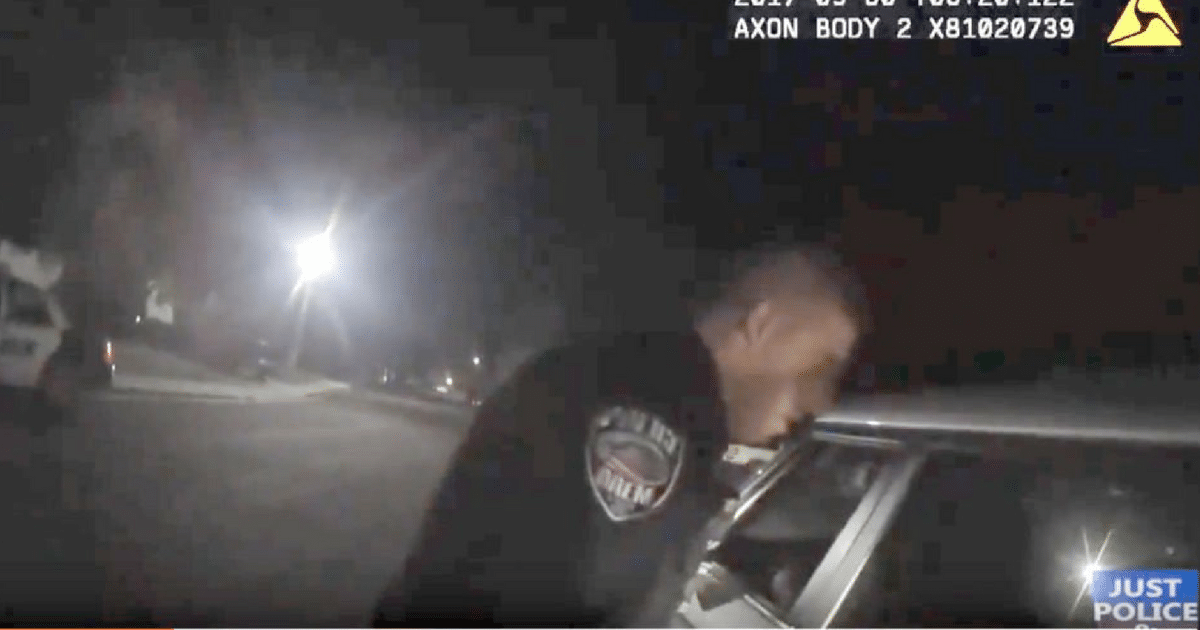 The anti-cop narrative that has been slowly building is one of the more disturbing developments in recent years.

In a number of different cases, officers in police-involved shootings have been convicted in the eyes of the press before all of the details came out. Many times, things look awfully different when all of the details emerge, but that doesn’t change the narrative at all.

It’s been pretty disturbing to watch. The fact that members of our nation’s law enforcement continually put themselves in harm’s way to protect and serve others is essentially dismissed as the narrative advances.

Of course, there are also plenty of people out there that remain grateful for all that police officers do in their thankless line of work. Danger comes with the territory, and they have to deal with things that the average person wouldn’t be able to properly process. 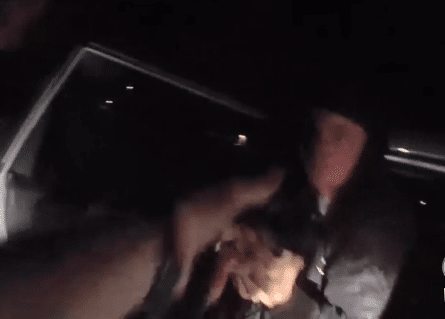 Independent Journal Review passes along another example of that.

A video released by the Orem Police Department in Utah on Thursday revealed that a 19-year-old man is lucky to be alive after he was disarmed by police officers after brandishing a BB gun and disobeying their commands.

“Honestly, it’s a matter of probably a foot why he wasn’t shot,” Lt. Craig Martinez of the Orem Police Department said.

The man pointed what looked like a real gun at two Orem police officers. “The officer’s partner immediately grabbed his own gun and would have shot the man if the other officer was just one more step back,” he said, according to KSL.com.

This is yet another example of the split-second decisions that officers across the nation are forced to deal with on a daily basis.

In this case, they came across a man that appears to have a death wish.

When the officer confronted him about the false name, the defendant opened the door quickly and exited the vehicle. As the officer stepped back to avoid getting hit by the door, he heard a clicking sound and saw the defendant crouch and point a gun at another officer.

According to Lt. Martinez, the man was trying to commit suicide by cop. Preto Bay reportedly told the cops “he would kill them,” the charges state.

Thankfully, this frightening scene came to a close without any loss of life. We shudder to imagine how things could’ve played out differently.

The troubled man at the center of the incident is now facing some serious charges, and we can only hope that he receives the help that he obviously needs.

As for the officers that had to deal with this incredibly frightening scene, we offer up our sincere thanks for a job well done.