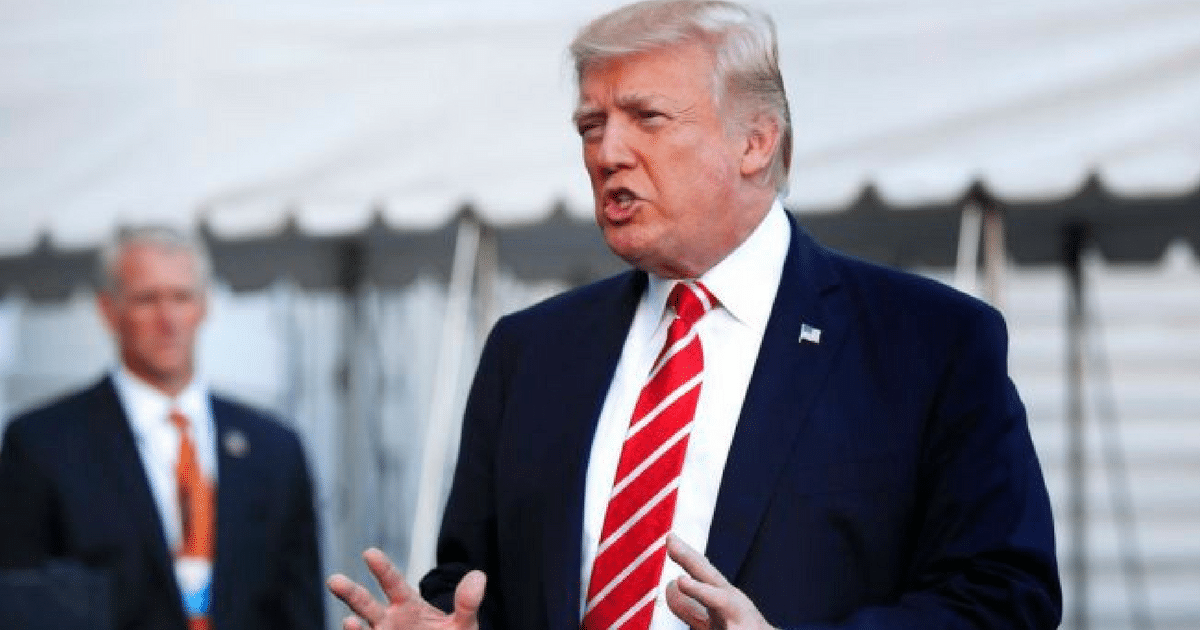 Any ‘which Obama-era policy was the worst’ contest has more finalists than you can imagine. But one is clearly the worst – and Trump has an axe ready for it.

Mind you, most of the smaller policies have already been axed. Trump’s flurry of executive orders made short work of that.

But the Big Two? They’re harder to kill.

Luckily for us, the Iran Deal is going to be easier to destroy than Obamacare. President Donald Trump is expected to decertify the Obama-era nuclear deal negotiated with Iran, effectively deferring to Congress on next steps and raising the possibility the United States could slap additional sanctions on the Middle Eastern nation.

As part of his opposition to the plan, Trump would declare it contrary to the United States’s national interest and, through decertification, trigger a 60-day congressional review period.

But the good news first – someone finally has an ounce of sense when it comes to dealing with a big group of international terrorists. And not a moment too soon.

Iran’s list of terrorist activities is longer than almost any nation on earth. They’ve tried to push Israel into the sea, sponsored Hezbollah, their proxies have attacked US soldiers, and peacemakers, and Israeli Defense Forces, and countless innocents.

The bad news? He can’t just cancel the deal. It’s way more complicated than that.

Luckily, Trump understands just how complicated it is – and he’s got a plan.

Trump will reportedly speak on his plans for a new strategy in dealing with Iran during a speech at the United Nations. Trump blasted Iran for funding terrorism, among other things, and called the nuclear deal an “embarrassment.”

[The] speech would come just before the Oct. 15 deadline he has for telling Congress whether it’s in the U.S.’s national interest.

See, while Trump can’t just back out of the deal, he can make it a lot more painful for Iran. And that includes more sanctions.

And the more Trump embarrasses Iran, frankly, the more Iran will want to back out themselves. It’s no coincidence that Trump has been bashing Iran every chance he gets. He’s trying to push them into backing out. Then the world’s foremost terror sponsor will be left out to dry.