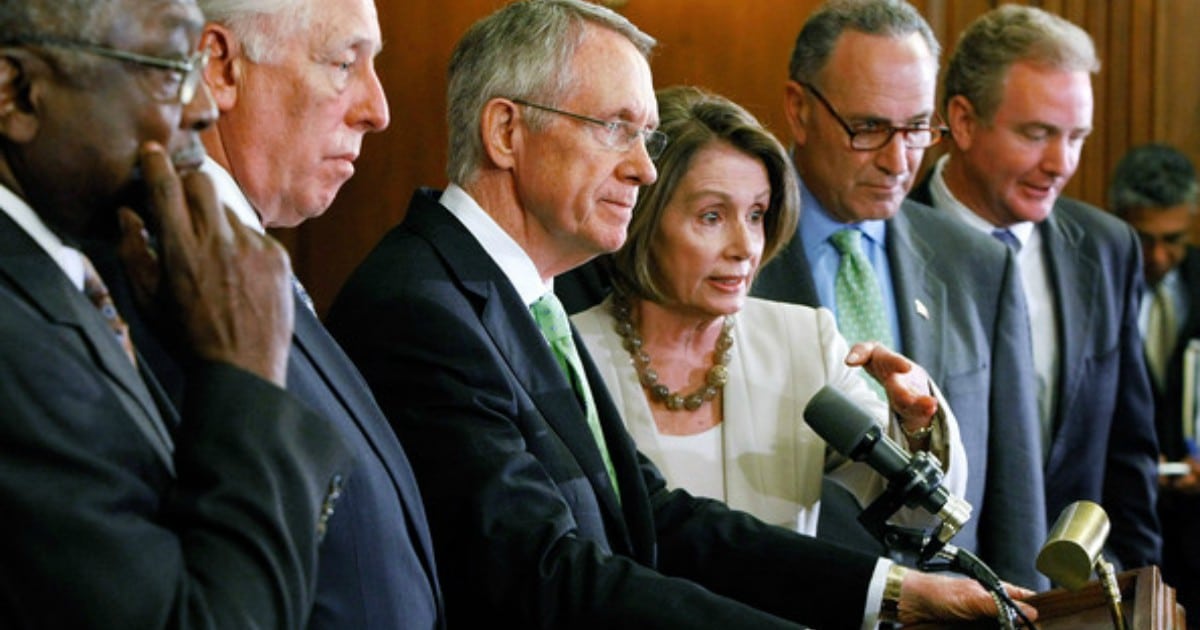 Despite the mountains of evidence to the contrary, American liberals still want to call Donald Trump a blithering racist. But they’re going to have a harder time of it now, when they see his new travel ban.

Mind you, the ban hasn’t shrunk – quite the contrary. It’s bigger, and includes more countries.

But the three new countries on the list? Surprise, surprise – they’re not Muslim.

But they are dangerous. Which, of course, was the whole point to begin with.

President Donald Trump has issued a travel ban on eight countries on Sunday night in the midst of the national anthem protests and drama surrounding the NFL.

On top of the original list of Iran, Libya, Somalia, Syria, and Yemen, Trump added Chad, Venezuela, and North Korea, bringing the total to eight.

Now, of those three new countries – Chad, Venezuela, and North Korea – it’s a good bet we can guess why at least two of them are included.

After all, North Korea is promising to destroy the United States in a ball of fury, or something to that effect.

And Venezuela? That riot-torn country is still run by a vicious dictator that has willfully ignored Trump’s call for him to step down.

Neither country is Muslim.

But Chad? Why Chad? 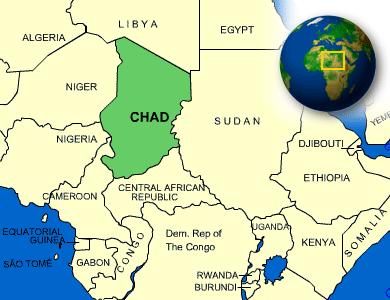 Well, let’s fill you in.

First off, note that this is the country that has Boko Haram running around, and kidnapping girls. And where that kind of evil occurs, it’s a good bet that the government isn’t very strong. But also very corrupt.

In Chad’s case, it’s definitely both. Which makes it definitively dangerous.

The country’s leader, Idriss Deby, has successfully “won” every election his country has held for nearly 30 years – despite the country having term limits. He’s cozied up to terrorists that have basically made permanent camp in the north.

And this same president is also on the UN Security Council. Go figure.

Chad is the perfect example of a country with all the worst possible things going wrong. And it’s a no-brainer to include in on the travel ban. But there is one twist, and it’s sure to throw liberal logic for a loop:

Chad isn’t a huge Muslim-majority country. In fact, it’s about half Christian.

Which means, of course, that this ­_isn’t_ a Muslim travel ban.

But don’t think that libs will stop complaining about it.