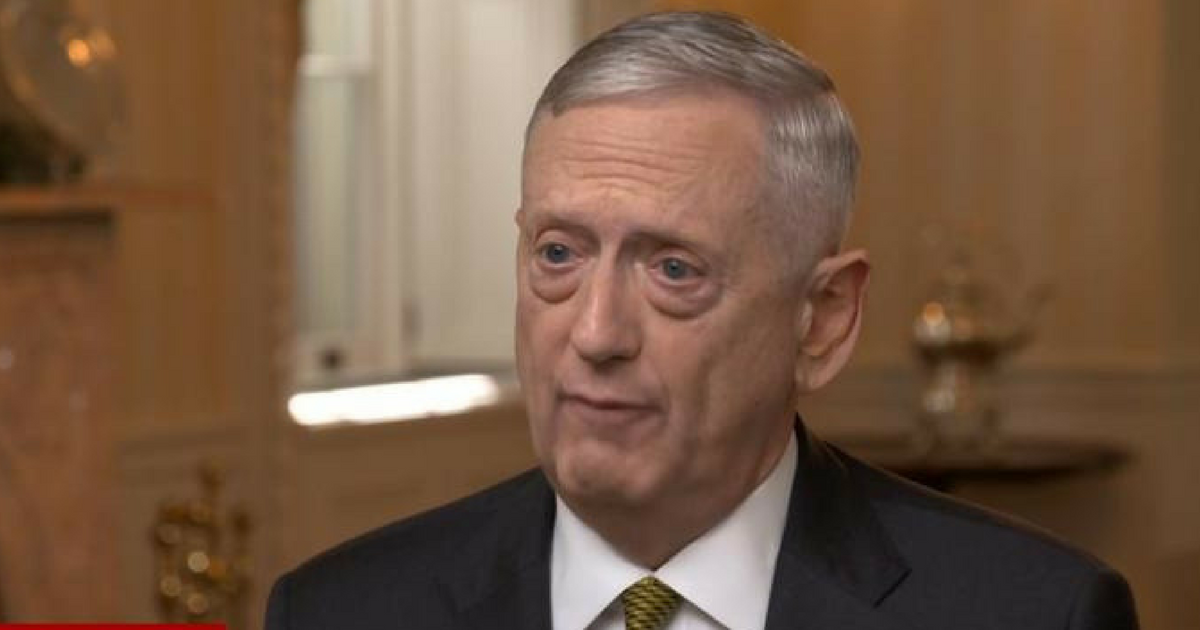 It didn’t take long for the horrific mass shooting event in Texas to be politicized.

Before the nation could even wrap its head around what happened, there were all sorts of hot takes making the rounds that were railing about gun control.

In a nutshell, there appear to be a lot of folks out there that believe a tweaking of the laws would have somehow magically prevented a deranged man from opening fire on a church congregation.

It wouldn’t. Bad people do bad things, and there’s no law out that’s going to prevent that.

As more details emerged, it was revealed that the laws on the books should have prevented the man from purchasing weapons. The key phrase is ‘should have,’ and a ton of attention is being devoted to why they didn’t.

The Daily Caller passes along the details.

The memo broadens the purview of the inquiry to the entire Pentagon’s reporting procedures to the FBI for entry into a background check database used by firearms sellers.

The procedures have come under intense scrutiny after the Air Force admitted culpability Monday in failing to report Kelley’s military conviction for domestic assault to the FBI.

A rather large ball was dropped, and Kelley was able to slip through the cracks and purchase firearms as a result.

Kelly was convicted of domestic violence by the Air Force in 2012 after he badly beat his wife and fractured his stepson’s skull. He served a year in military prison before receiving a bad conduct discharge from the service.

U.S. law dictates that any conviction of domestic violence or dishonorable discharge within the U.S. military must be reported to the FBI NICS system to prevent future firearms purchases.

The Air Force’s error allowed Kelley to purchase firearms four times after his release and bad conduct discharge from the military, including the weapon he used to kill 26 people in cold blood.

Mattis’s widened investigation and a Daily Caller News Foundation review indicate the error could be far more widespread than one-off.

This is an incredibly troubling revelation, and those that mishandled the ball need to be held accountable to insure that nothing like this mishap ever happens again. Thankfully, Mattis is not the type that takes kindly to sloppy nonsense.

The career military man will get to the bottom of things, and there will be hell to pay.

While this provides a little more clarity on things, it doesn’t begin to get to the bottom of what drove Kelley to do as he did.

If procedures were followed, Kelley wouldn’t have been able to legally purchase firearms.

However, there’s still the little matter of the original question: Would any law have deterred Kelley from doing what he did?