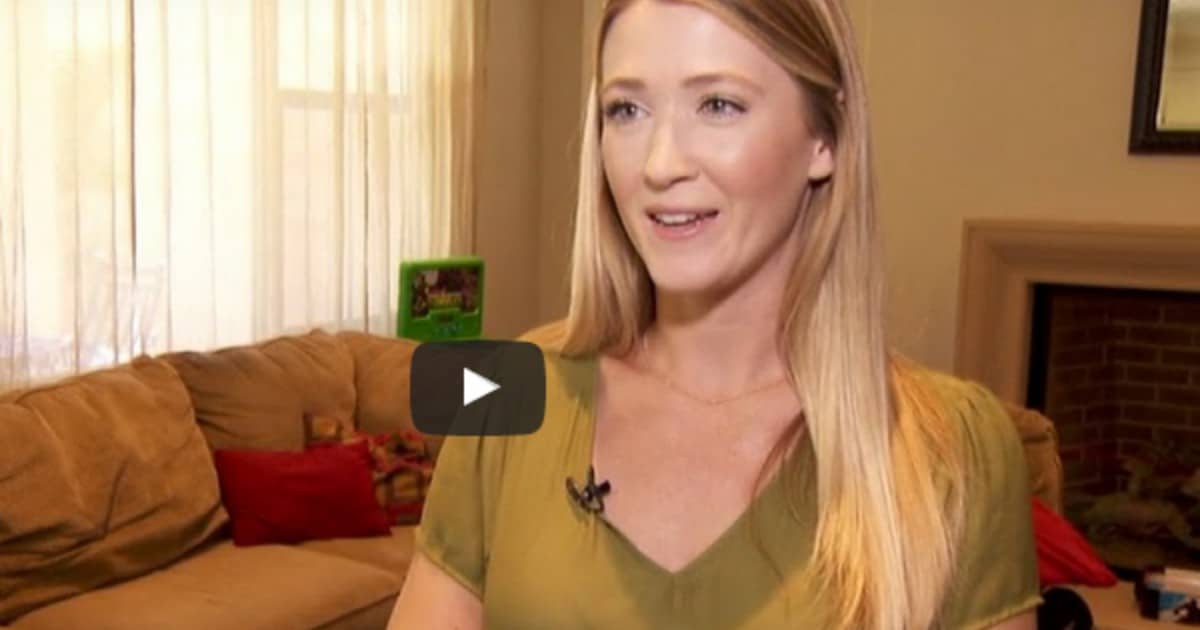 Those who are entrusted with the care of a child carry a heavy burden. Not only do they have to make sure the child is well fed and educated, but safe at all times.

And keeping kids safe can be tricky business and come at the least expected times. That’s just what one nanny discovered recently while caring for a young boy.

Jonathan Lai, a homeowner in Irvine, California, placed his trust in Jenna Lee Baker when he and his wife hired her as a nanny for his 3-year-old son. On July 31, Lai found out the true character of the young woman he’d hired.

Baker and the toddler had been out running errands when they returned to the Orange County home. The moment Baker stepped foot in the house, her instincts told her something was very, very wrong…

Baker was horrified to see a burglar inside the home, running down the staircase right towards her. “It was sheer panic,” she expressed…

Baker wasted no time seizing the boy in her arms and racing outside. She ran to a neighbor’s house for safety while the burglar fled the scene, running in the opposite direction.

It’s terrifying to discover your home has been violated by a criminal. It’s even worse when you’re caring for a child.

Yet Baker did the right thing by taking the boy out of harm’s way. Sometimes we might feel the need to confront a criminal, but when you have to think of the safety of others, you need to find shelter.

Soon after Baker found safety in a neighbor’s house, the crook fled the scene. While some of the homeowner’s possessions were taken, the most important thing was no one was harmed.

All thanks to a sensible, quick-thinking nanny.

Sometimes disaster strikes when we least expect it. Sometimes we are faced with terrible situations. What we can learn from this story is that, no matter what, we need to look after those entrusted in our care.