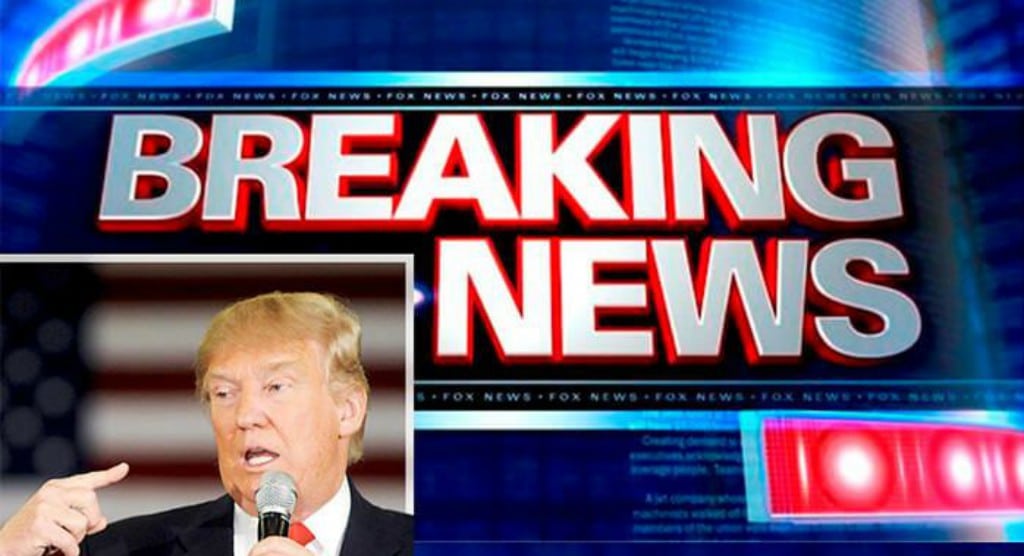 The Left is permanently angry. And they’re going to find any way possible to destroy the president…even if it means making things up.

And if making stuff up about Trump and Russia doesn’t work? Give it time. The libs will think of another deception soon.

They have, of course. And it’s being broadcast in stations across the country, calling for one thing: impeachment.

It’s a blatant smear-job. But what else would you expect from Democratic California billionaire Tom Steyer?

In the ad, Steyer urges lawmakers to “stop doing what’s political and start doing what right” and file articles of impeachment against Trump.

You might have had the same reaction that I had…namely, ‘who the hell is Tom Steyer?’

There’s only a few things you need to know: he’s a Democrat, he’s from California, and he’s a billionaire.

In other words, he’s a political bully with way too much time and money on his hands. And this isn’t the first time he’s decided to go after Republicans.

The California billionaire is no stranger to politics. Steyer spoke at the 2012 Democratic National Convention, blasting then-Republican presidential nominee Mitt Romney for not releasing his full tax returns.

Of course, going after a DC politician like Romney is one thing, especially during a campaign. But going after a sitting president is quite another.

Fact is, calls for impeachment – especially baseless and factless calls – damage the country, erode faith in the White House, and hurt the military. Steyer’s acts border on treason.

And Steyer isn’t even pretending to be honest. Take a look at his ad – part of $10 million in spending:

Given that Democrats in DC have done nothing but obstruct the president’s agenda, stop his Executive Orders in court, and lie 24/7 about Russia, I don’t think for a moment that Trump is the real danger. Democrats are. Mostly Democrats like Steyer.

They’re attacking the one man trying to fix things. And we need to fight back, before the country is destroyed.

💥🙊Tag this! No guts, no glory!🙊💥
In this case, A lion doesn't lise sleep over opinion of Libtard goats🐐 pic.twitter.com/QkPLjli7hy