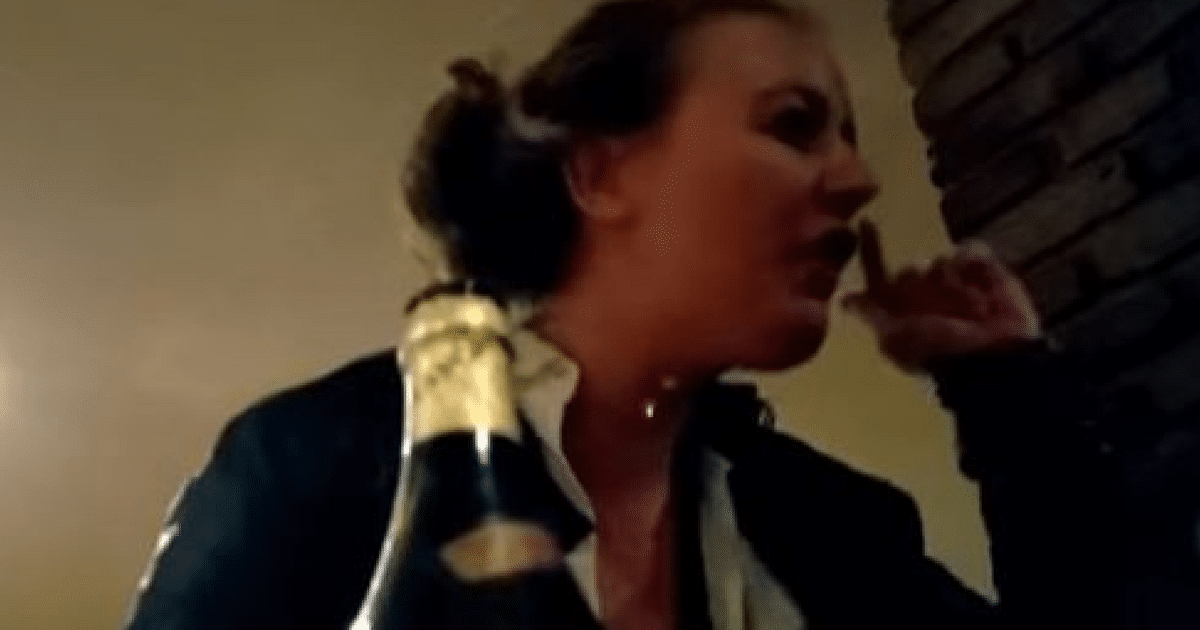 It’s not news that liberals don’t know the ins and outs of the law. They don’t respect it. Conservatives do.

But we don’t often get a blunt illustration of that fact. Until today.

Because today’s news includes a story about a woman who is now facing charges for attacking a Trump supporter. Granted, she didn’t know that she was attacking him at the time.

But he knew. He knew the law. And throwing a drink in someone’s face is still assault.

It’s just too bad it happened in Denmark, and not the US.

A disturbing video is spreading around social media after a shrill liberal decided to attack a supporter of President Donald Trump.

Unfortunately for her, things would quickly take a serious turn as she was left shocked to see who walked into the bar just a short while later – and that’s the moment she realized just how much trouble she was really in. 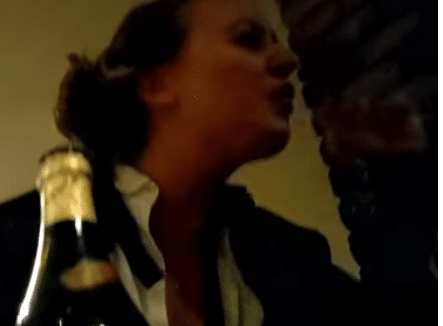 I’m going to give a spoiler alert here, just because the ending to this is too good – the person who walked into the bar is a cop. And this woman is being charged with a hate crime.

I’m not joking. Assaulting someone for their political beliefs is a hate crime. And Denmark prosecutes that sort of thing.

When she grabbed a drink and splashed it in Julius’s face, well, that’s when she crossed the line into criminal activity.

Now, if you’re wondering just how things escalated from ‘woman enters a bar’ to ‘woman is charged with assault and a hate crime,’ let me fill you in:

The woman was a liberal. Her victim was someone wearing a MAGA hat.

I’m willing to bet you can fill in the rest.

“An American woman wanted to sit at my table. I was wearing a MAGA cap. She became visibly angry with my presence, so my friend started recording her.”

The video, like all videos of triggered liberals, is worth watching, several times.

And it’s got the usual meltdown – cursing, a complete lack of logic, crying, and a complete inability to understand anything but the lib’s own fury and anger.

But the great part about this story is how well it ends. Because it’s one thing to curse a man up and down for wearing a hat. It’s another thing entirely to throw a drink at him because you don’t like him. And it’s another thing entirely to be surprised when he presses charges.

Libs, take note – conservatives know the law. Don’t be surprised when we use it.