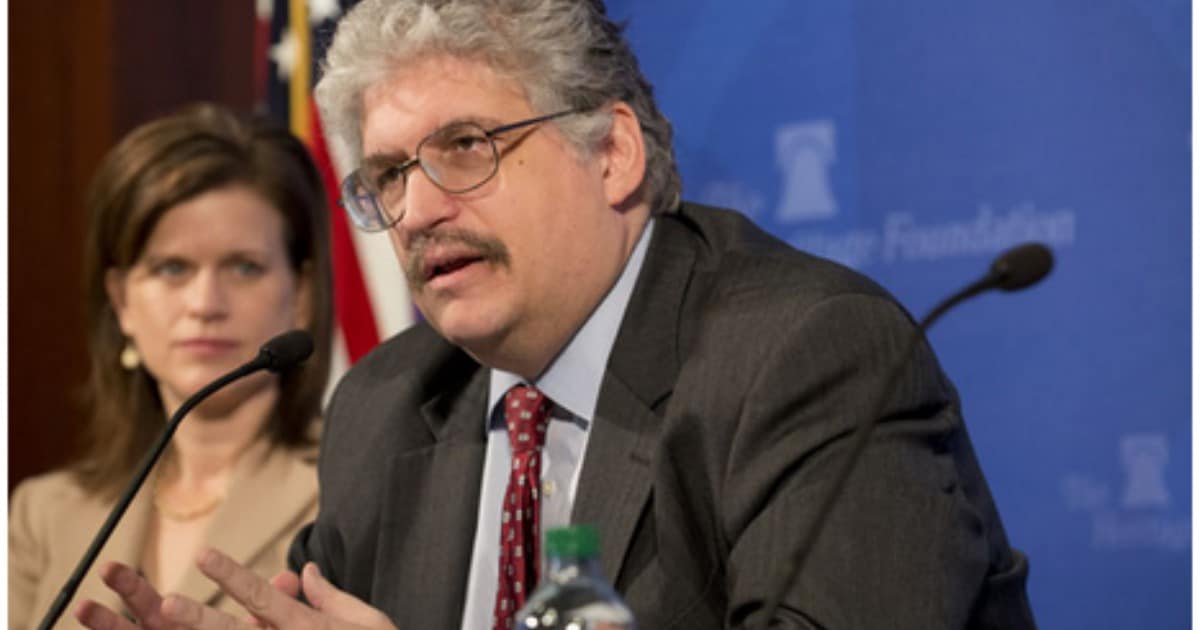 At the risk of sounding like a broken record, I’m going to say something I’ve said dozens of times in the past: welfare fraud is a real problem. And the latest numbers from LA prove it.

If you listen to your typical liberal talk about it, you’d think welfare fraud barely exists. You’d probably think the greatest recipients of benefits are Bible Belt Conservatives, or American servicemen. Being in denial requires a lot of mental footwork.

But it’s difficult to deny cold, hard math. And the numbers are in: LA paid out well over a billion dollars to people who weren’t supposed to receive benefits.

Because, among other things, they’re illegal immigrants.

(But there’s actually good news behind all this.)

Robert Rector, a Heritage Foundation senior fellow who has written extensive studies on poverty and illegal immigration, said the costs represent “the tip of the iceberg.”

He said the costs of education, police and fire, medical, and subsidized housing can total $24,000 per year in government spending per family, much more than would be paid in taxes.

Let’s be a little bit cynical. Fact is, we could talk all day about the dangers of letting people break US law. But that’s not even the most important issue.

No, the most important is this: are the people whom you’re letting in the country contributing? If your country were a business, would you be in the black?

But as much as illegal immigration might hurt the economy, there’s a light at the end of the tunnel – and it’s there because of Trump. And only Trump.

Do the math – even if you were to build a wall, and deport every illegal immigrant, you still wouldn’t be on a financially sound basis for a long, long time. Walls cost money. Deportations cost money. Lots of it.

Your best bet is to discourage people from coming here illegally in the first place. And that is exactly what Trump has done. 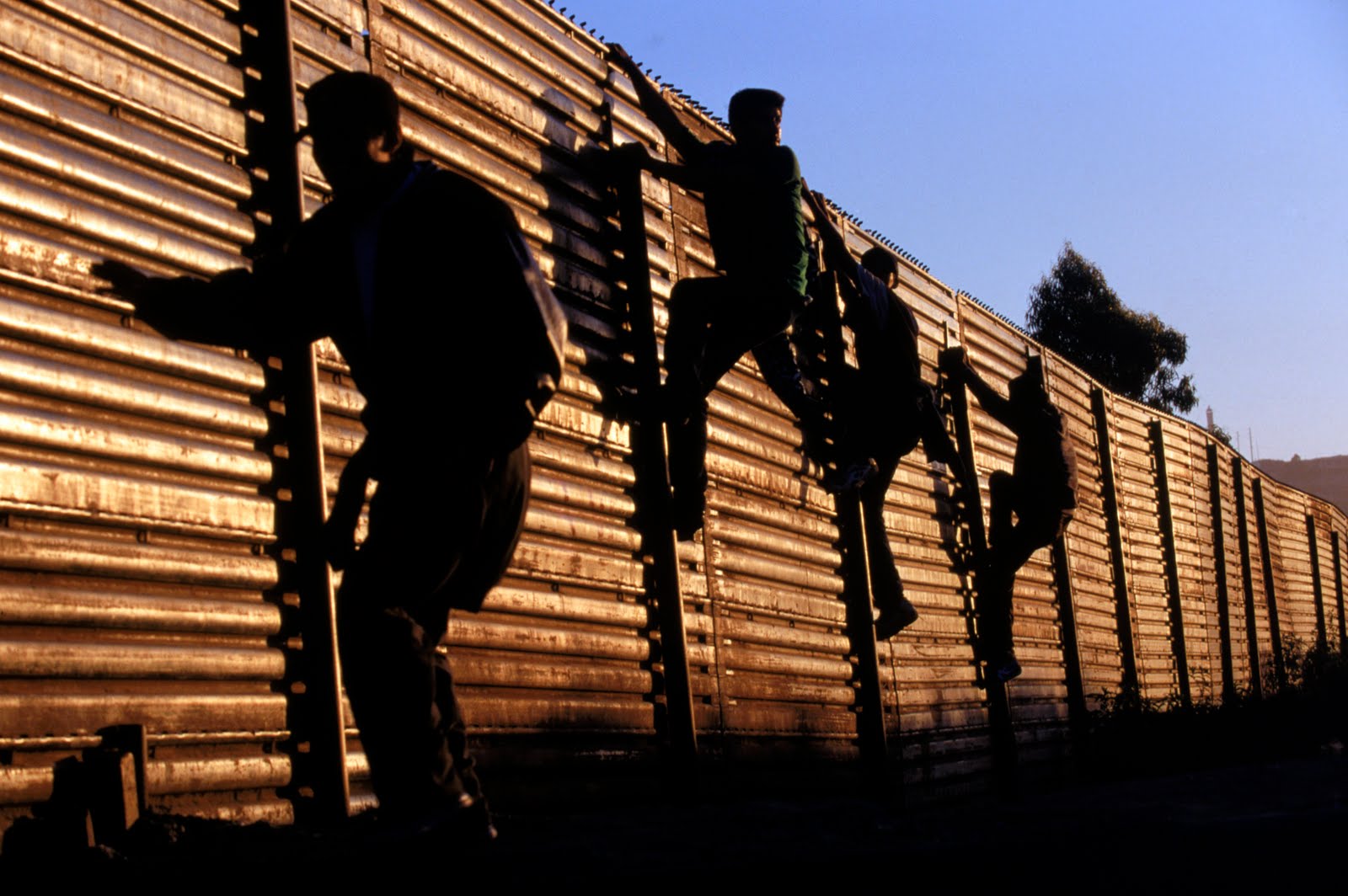 The Trump presidency’s hardline immigration policies, though, may be curtailing the population seeking welfare payments in recent months.

The same stats show Los Angeles County is expected to dole out $200 million less this year than in 2016, and several thousand fewer families are collecting benefits.

There you have it. Without even a fully functional wall, Trump is putting the country on sound financial footing.

And all he had to do was say he’d enforce the law.