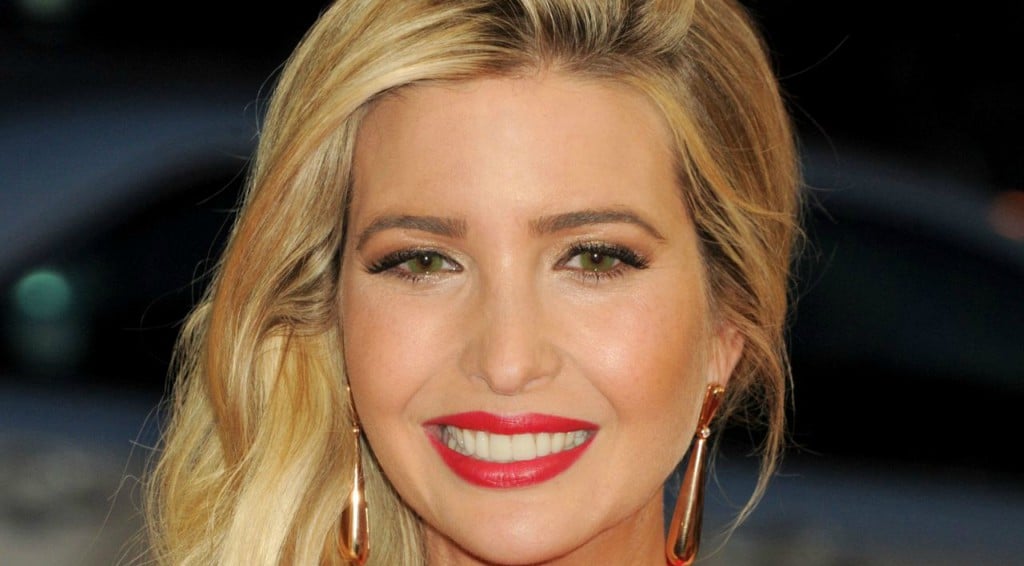 Liberals are whining about Ivanka Trump. They have nothing on her, but are still whining. Again.

Election news is repetitive, isn’t it?

Ivanka Trump is very, very smart. She knows a lot about business, regularly slaughters her competition, and has an IQ that soars above the average person, a fact that doesn’t get in the way of her understanding of average Americans. She’s smarter, but doesn’t let it get to her ego – quite the opposite of the Obamas, who had the opposite problem. And she’s about to go to work in DC. Liberals, of course, are foaming at the mouth with furious snowflake rage. Ivanka working in DC is a good thing. There are precious few people more qualified to advise the president-elect, and fewer still who know his heart well enough to give the best advice. So, why are liberals so angry? Well, apart from the fact that they’re always angry, it comes down to this – conflict of interest.

(Not really – it actually comes down to ‘we’re sore losers, and we’re whining that we lost.’ But ‘conflict of interest’ is the official reason.)

So, without further ado, let’s put this idiot claim to permanent rest.

From Clash Daily, “the 35-year-old has stepped down from her post as Executive Vice President of Development & Acquisitions at the Trump Organization after 11 years with the company while also resigning from her job running her eponymous line of clothing, shoes and jewelry.

Ivanka also sold off all her common stock in the Trump Organization so that she can no longer benefit from the company’s profits.”

Let’s recap – Ivanka has no further personal or financial stake, claim, interest, or tie to any of Trump’s business empire. She has no conflict of interest. Anti-Trump extremists, you have no case. None.

The best part of all this? Ivanka is prepping to take on most of the duties of First Lady. Melania Trump isn’t going to be doing that, because – and pay close attention here – she will be staying “in New York with Barron to finish the school year.”

That’s right, America. Your actual First Lady has decided that she was a mom first, and a First Lady second. This is a welcome change from the power-hungry helicopter mom that was Michelle Obama. Melania actually cares about her children, and places them first.

Ivanka is a welcome addition to DC. That liberals are pissed is just icing on the cake. Her credentials are solid, and she has no conflicts of interest whatsoever.