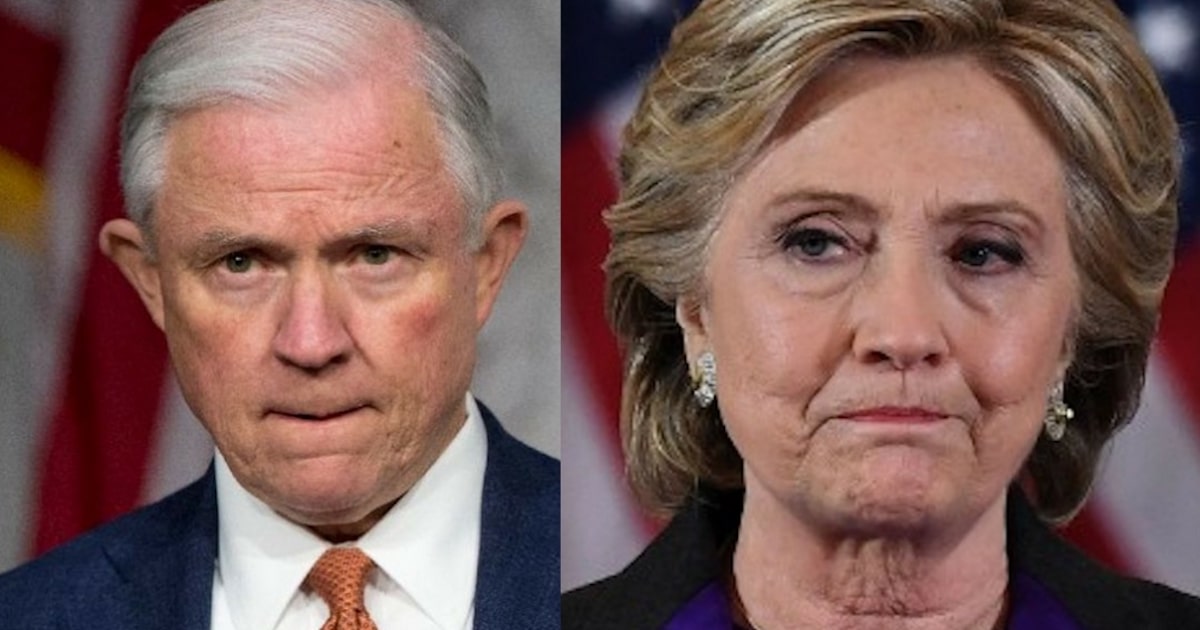 If you’ve been watching the mainstream press froth at the mouth over the nonsense investigation by Special Counsel Robert Mueller, you’re not alone.

Feels a little like you’re in bizarro world, doesn’t it?

An inordinate amount of time, resources, and taxpayer dollars has been devoted to get to the bottom of a big pile of unsubstantiated gossip.

Gee, I wonder why President Donald Trump feels it’s so imperative to drain the swamp so that things can finally get done?

The ridiculous waste of time is incredibly off putting, and those feelings are exacerbated by real live issues that get brushed aside as if they’re insignificant.

For instance, the Uranium One deal has stunk to high heaven ever since it was announced.

Why haven’t lawmakers been inspired to follow the pungent scent? 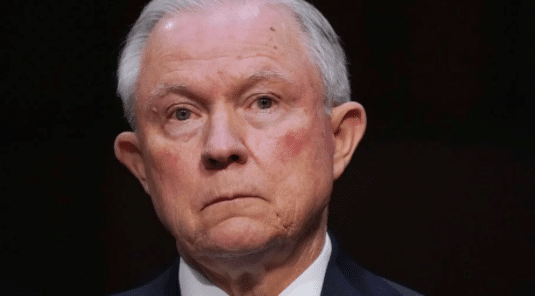 Answers to that vary, but none of them inspire warm and fuzzy feelings.

Surprisingly, it seems that there’s finally a glimmer of hope that lawmakers will soon have a little more pep in their step in regards to our nation being pilfered of vast quantities of uranium for unclear reasons.

The U.S. Department of Justice is reportedly open to appointing a special counsel to investigate the Uranium One deal and alleged wrongdoing by the Clinton Foundation, a potential bombshell development in the unfolding scandal.

While feelings of ‘what took you so long’ are perfectly normal, we’ll instead focus on the positives.

The stench has finally become unbearable for folks at the DoJ.

“The DOJ will reportedly wait for a review to be completed by the inspector general before deciding what ‘additional steps’ may need to be taken regarding the Uranium One case.

Sessions previously admitted his past comments on Clinton would likely put his ‘objectivity’ into question, meaning a special counsel would likely be required if a formal investigation into the controversial Uranium One deal is launched.”

Can we expect something to happen overnight?

Not at all, but this is a big step towards the curtain being lifted.

Hopefully, that’s leading to some sleepless nights for those that insist there’s nothing to see here…