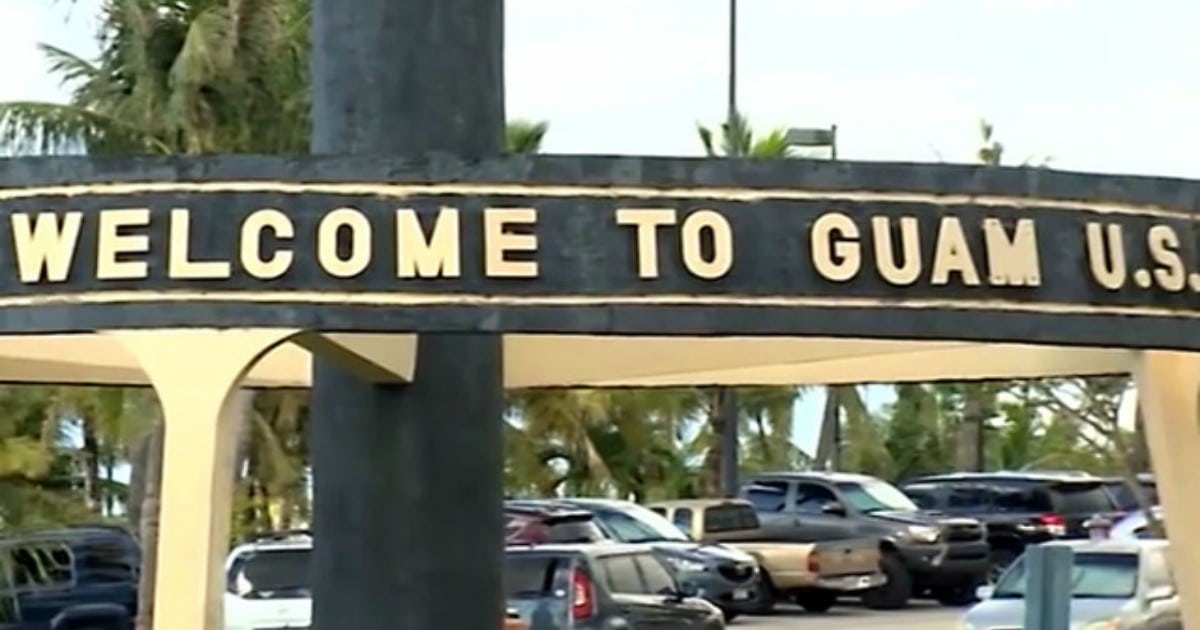 For many residents of Guam, Tuesday night was going to be the last night of their lives.

The evidence was clear – after a fierce war of words with the American President, the dictator of North Korea had finally launched his nuclear missiles. They’d hit Guam first. And because the threat was real, the islands’ inhabitants had trained everyone in what to do during a nuclear attack.

Then the warning sirens went off. And that was it – panic, final goodbyes, and a mad dash for bomb shelters.

That was Tuesday night in Guam. Of course, today, everything is still standing.

Thank heavens the sirens were just a mistake.

The Independent Journal Review reports on the very best way to give dozens of people simultaneous heart attacks:

Two local radio stations in Guam are apologizing after accidentally sending out an emergency nuclear bomb warning — which threw the already nervous island into a moment of chaos.

Just after midnight on Tuesday, the radio stations sent an unscheduled test of the Emergency Alert Broadcast System, which specifically cited a “civil danger warning.”

However, the Guam Department of Homeland Security/Office of Civil Defense quickly shut down any fears by informing people that it was just an accidental test.

There’s really not a whole lot of ways I can adequately describe this situation.

First, although we’ve no confirmation yet, I’m quite certain someone, or several someones, lost their jobs. And for good reason. You don’t just tell people they’re going to die in a nuclear holocaust and then apologize afterwards for making an innocent mistake.

Second, it’s important to realize that the emergency broadcasts happened in the middle of the night. Which means people’s brains weren’t quite at peak performance, as they woke up to the sounds of sirens.

Which means, of course, that panic is that much more likely. It’s a lot harder to think critically about anything if you’re waking up to an alarm, not quite sure of what’s going on.

North Korea, mind you, still hasn’t sent out nukes. And while we are pretty sure they can hit Guam, we’re still speculating on their full capabilities.

And speculation at this time says this: North Korea is backing down, because Kim Jong-un simply hasn’t dealt with the likes of Trump.