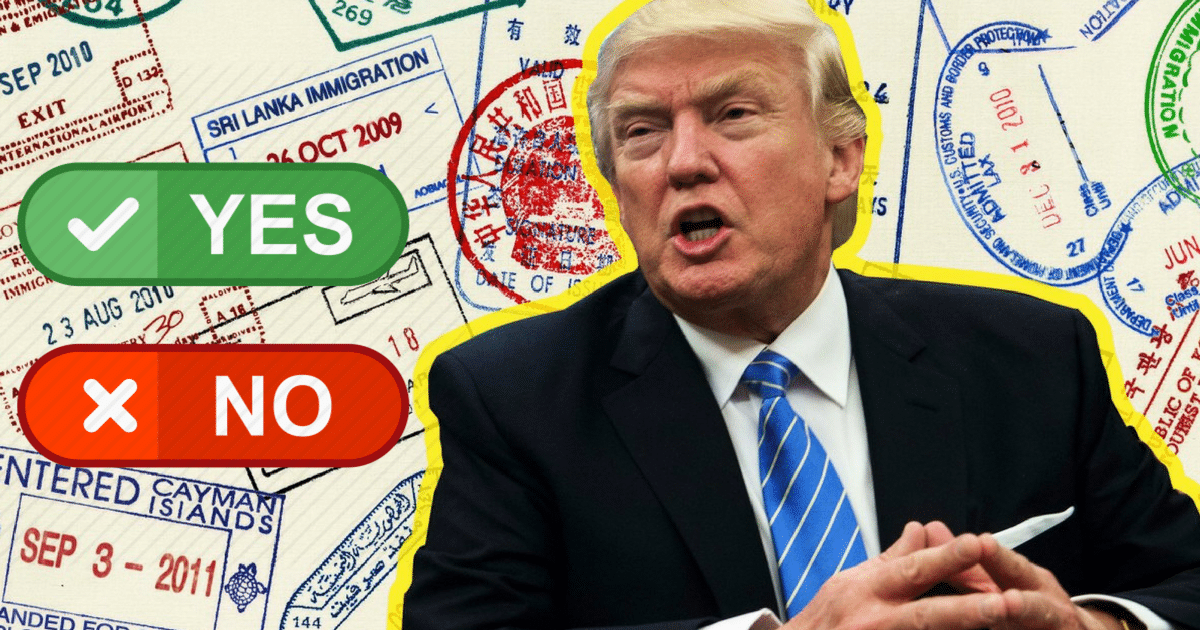 We want to know what you think America! Vote below!

The reason many companies do this is because most foreigners will take less pay than Americans.

The Attorney General has says they will prosecute companies that get caught hiring foreign workers over Americans just because they will take less pay.

Do you think President Trump should force companies to hire Americans workers over foreign workers, and punish them if they don’t?