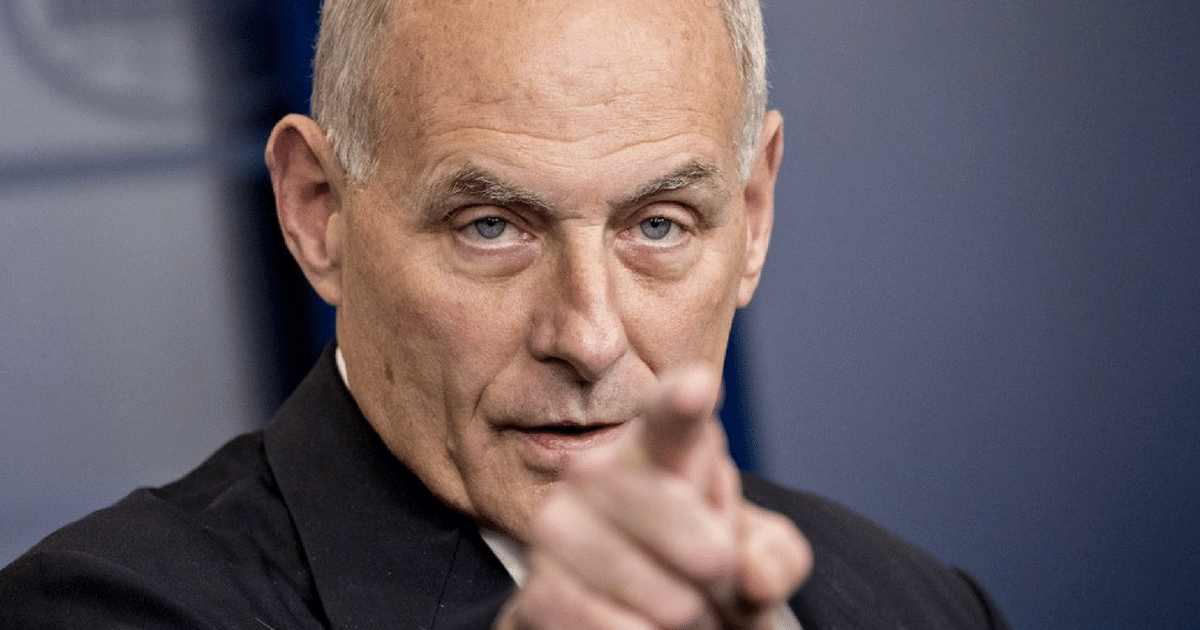 I’m not certain if the phrase ‘don’t piss off an old Marine’ is an actual phrase. But it probably should be, and the Democrats in Congress are about to learn why.

Mind you, the Marines are easily the worst part of the US Armed Forces to take on. They have a history of doing the impossible – along with, of course, a history of protecting the innocent and destroying the evildoer.

For Marine General John Kelly, I guess nothing has changed.

But the evildoers in this case? Congressional Democrats, and their elaborate attack on Trump, in the form of a Russian Investigation. Kelly’s answer to them is straightforward, and brilliant:

Investigate the Democrats back. 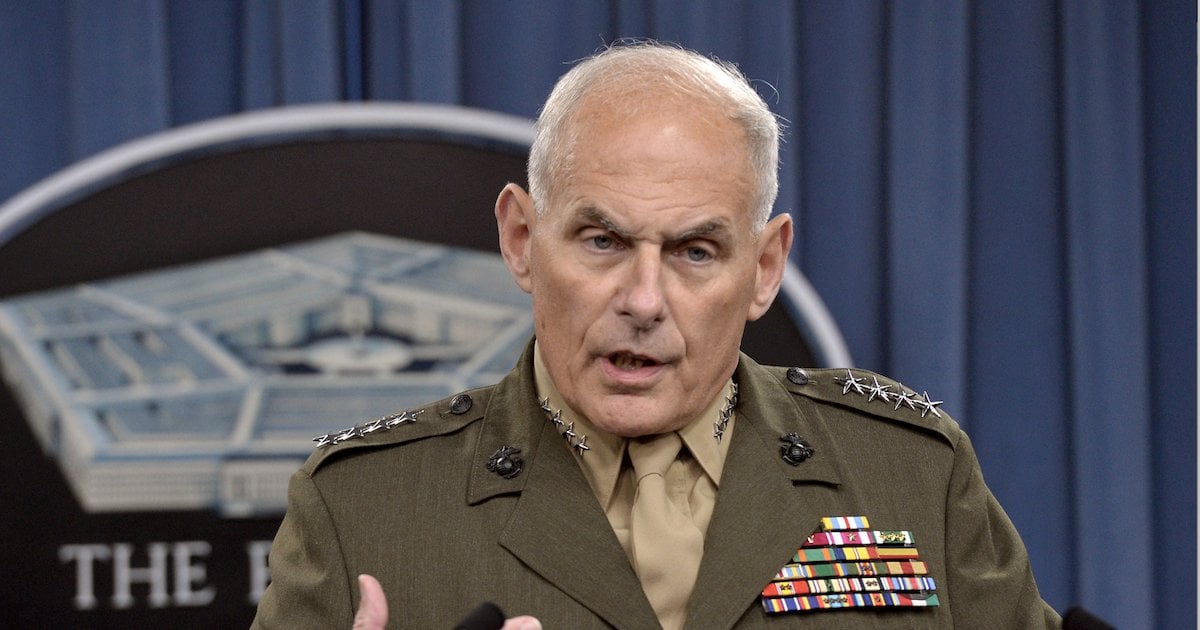 And Kelly’s got his own Special Counsel ready to go.

President Trump’s Chief of Staff said that the Justice Department should appoint a special counsel to investigate Democrats.

John Kelly called for a probe into a controversial uranium deal that occurred during the administration of former President Barack Obama, [and] into a dossier compiled on Donald Trump during the 2016 presidential campaign, filled with false allegations of wrongdoing.

Before I say anything else, note this – the partisan, Democrat-heavy investigative team looking into ‘Russian Collusion’ during the Trump campaign hasn’t found anything on Trump. But they have found a whole new pile of crimes committed by Democrats.

Think about that a moment – you work so hard to start an investigation into a president you don’t like, and all that investigation unearths is more proof that you’re corrupt. Ouch.

Conservative reporters have been investigating the first scandal for a while. Hillary Clinton’s State Department approved a deal that gave away a large chunk of American uranium mining rights to Russia…but only after getting a bribe.

Hillary Clinton’s State Department approved the deal after the Clintons’ charitable organization got a $145 million donation.

The Uranium One scandal has resurfaced during the Russia probe. But it’s not even the biggest scandal – the Steele Dossier scandal is far worse.

In a nutshell, Democrats paid a British spy to get dirt on Trump. And now his ‘findings’ are being used for the FBI investigation.

Which means that unsubstantiated rumors and lies are being used to guide law enforcement to witch-hunt a president. And that’s…not how these things are supposed to go.

Kelly is right. Mueller and the Democrats need a special counsel of their own.