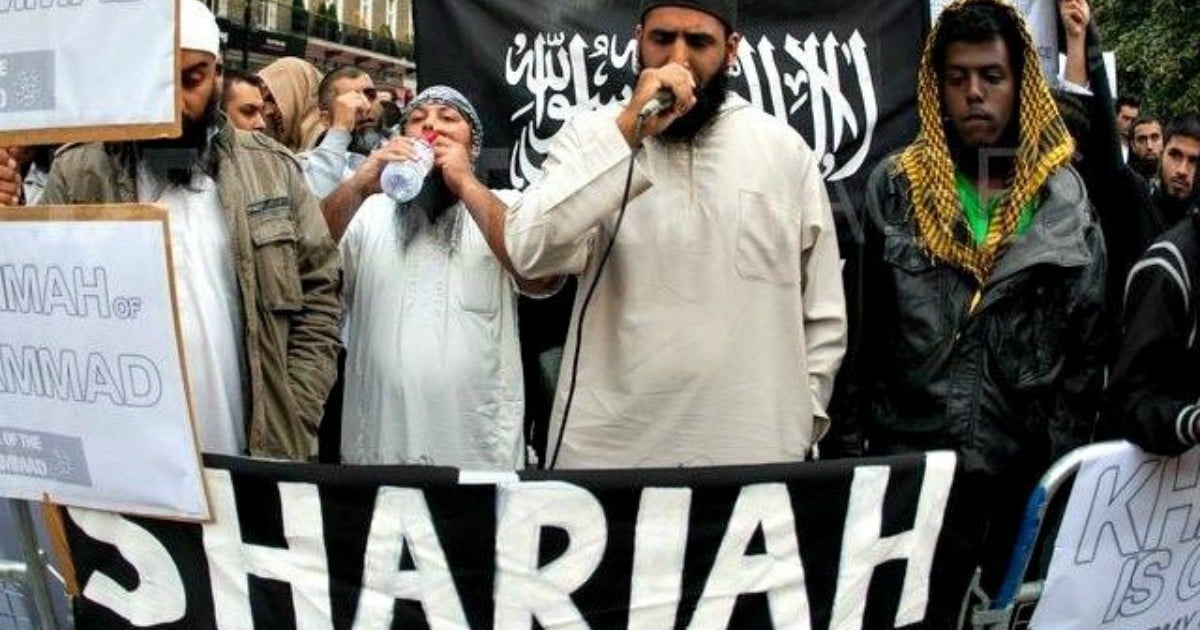 Hundreds of thousands of Muslims are moving into Europe as fast as they can, in the biggest refugee crisis in human history. But you’ll never guess where their favorite place to go is.

Fact is, given the choice, most of these men and women would choose to be back in Syria or Iraq, free to practice hardline Islam as they wish. But the Syrian Civil War, and the horrors of ISIS, have forced them out. Liberal leaders everywhere are demanding that more and more countries take them in.

And you’d think, with Merkel in charge, that everyone’s favorite destination would be Germany. Or France, for that matter, since the whole country is more liberal than California.

Not a chance, though. As it turns out, hardline Muslims are leaving France in droves…for England.

That’s right – the country that left Europe in a hurried Brexit – to be free of rules regarding refugee settlement, mind you – is now being heavily settled by hardline Muslims. This, folks, is the very definition of irony.

A growing number of radical Muslims are flocking to move from France to Britain, where generous welfare payments, lack of scrutiny from the authorities, and the ease with which families can practice strict Islam have earned the UK a reputation as a halal paradise for Salafists who are unable to secure visas for Saudi Arabia.

If it sounds funny that radical Muslims are leaving France for these things, just wait: it gets better.

Small Heath, a neighbourhood of Birmingham where 95 per cent of residents practise Islam, is one of the most popular spots for French Muslims seeking a new home where women can wear the full face veil. The garment has been banned since 2010 in France.

It’s not just welfare, weak police, and freedom to wear a veil, though. Because even hardline Muslims are sometimes afraid of one thing:

All the fun of ultra-orthodox Islam, and none of the beheading. What’s not to like?

One thing, though, is worth noting: the UK isn’t always the first choice of moving Muslims. Sometimes, it’s the second.

Whilst a move to Saudi Arabia would be “ideal”, the country makes it difficult for families to get work or visas.

“We…are not really welcome [in the Gulf states]. They say to you, ‘Go home, brother. You have nothing to do here.’” 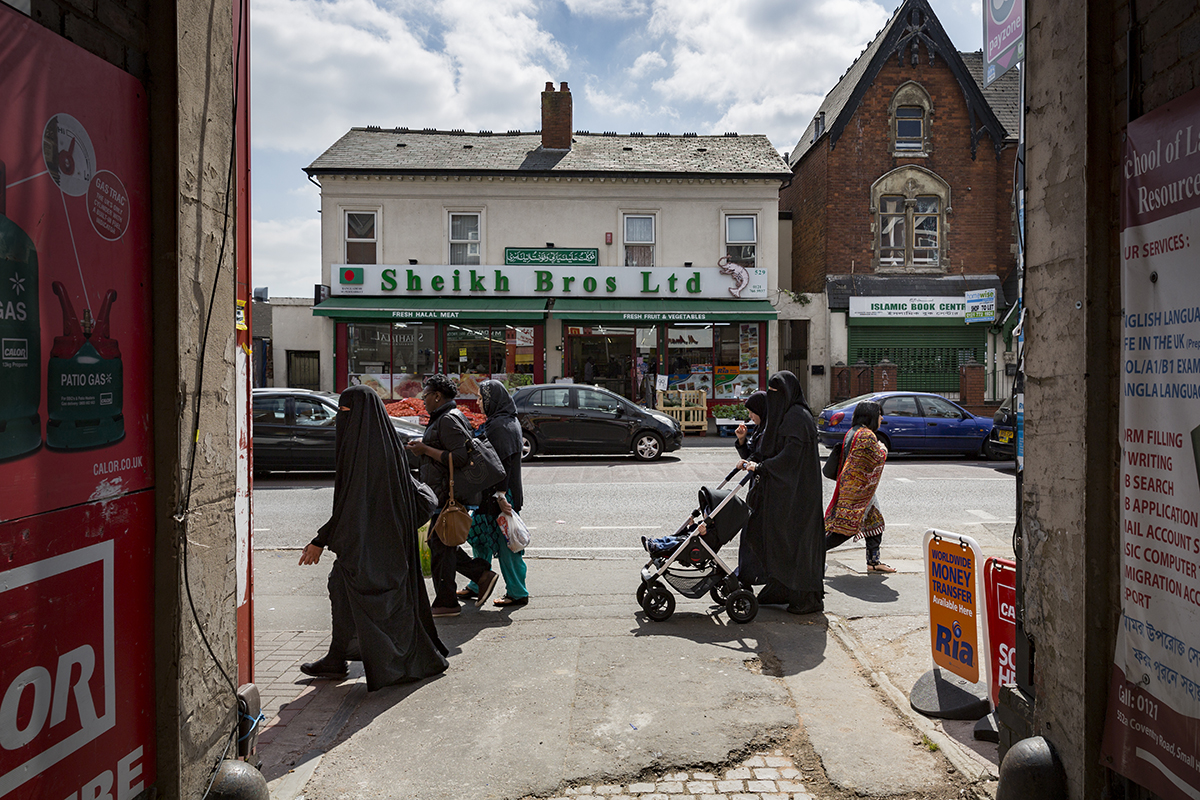 That’s right – the richest Muslim country in the world, after yelling and screaming at Europe for not letting in migrants…isn’t letting in any migrants.

Let that one sink in.