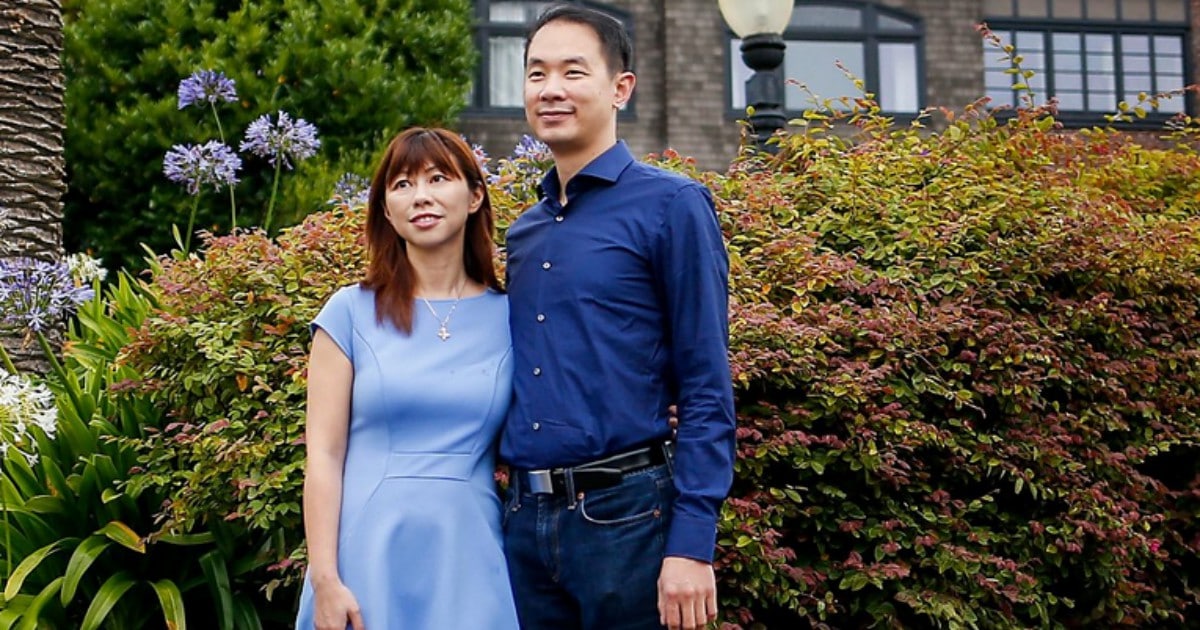 The dream of every immigrant is to thrive in the United States.

The land of opportunity provides them with rich chances for success. One couple has discovered this, though they had to exploit a city to do so.

And con a group of elitists out of their precious property.

A California couple bought the street bordering some of San Francisco’s most expensive properties, and now they’re going to charge those homeowners for parking.

The city held the auction to pay off the $14 per year property tax on the street that the local homeowners association had neglected to pay for more than 30 years, the San Francisco Chronicle reported Monday. The couple wasn’t the only party to recognize the potential value of the street, however, and they paid more than $90,000 when the bidding was all said and done…

The couple plans to make a profit from the street by charging residents for parking, as it reportedly has 120 parking spaces. If the homeowners don’t want to cooperate in purchasing them, Cheng and Lam hope people outside the community might be interested.

The homeowners association lawsuit alleges that the couple is only using the threat of charging for parking to incentivize them to buy the street back, but Lam claims she and Cheng have no plans to part with the property. It’s a strange situation to be sure. I’m sure those rich Californians are super-liberal, supporting an increase in immigrants into America—legal or otherwise.

Now they’re most likely singing a different tune. Two—obviously wealthy—immigrants just bought land out from under them and now they are making them pay!

But these residents really can’t complain. How did they not pay the land tax—for over 30 years!? You might be sympathetic to a group of Americans being conned by immigrants, but they can’t blame anyone but themselves.

This is obviously a case of rich, corrupt elitists who thought they could get away with not paying their taxes. Taxes suck, sure. But these guys could have easily taken care of them, especially considering the tax was only $14 a year. To not pay it for over 30 years is a clear attempt to neglect the law.

Losing the street to a couple in such a way is poetic justice.

But I’m sure they’ll throw their lawyers at the problem, in hopes of ruining this man and wife.