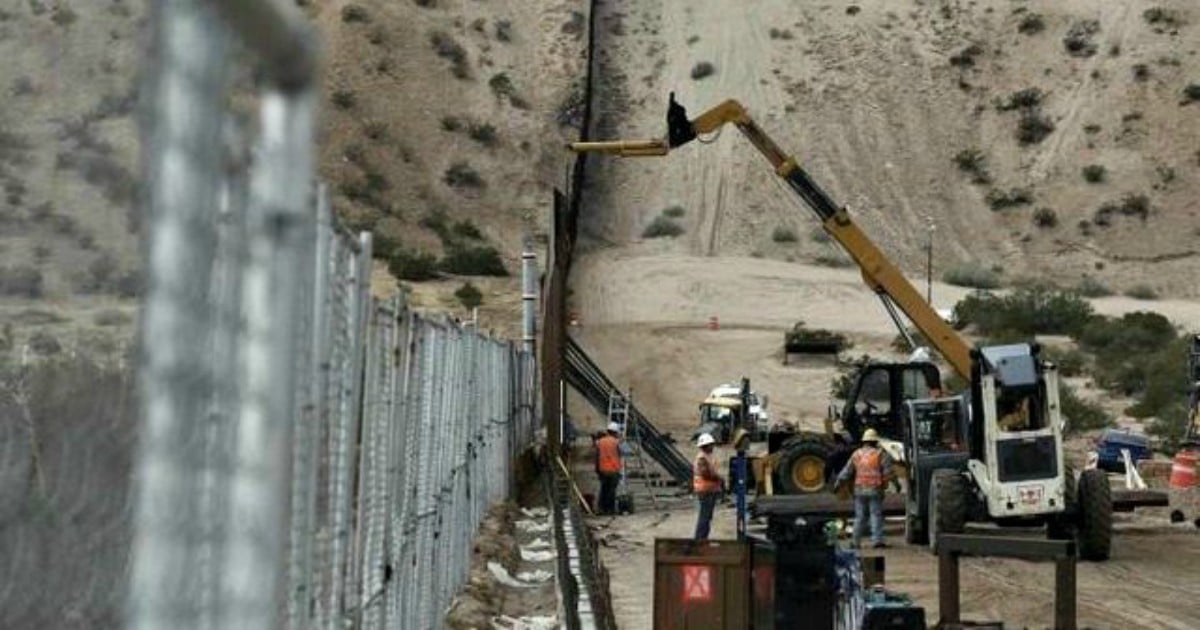 Even though I’ve come to expect the unexpected with President Trump, this one still surprised me. A lot. And my expectations were already high.

The battle for the Border Wall has been heating up for a long time. Democrats are preparing to do whatever they can to obstruct it. So has Paul Ryan, in a traitorous move.

But Trump, always keeping his promises, is pushing on. And he’s ready to build. He’s got bids, and money, and the will to make it happen.

What he didn’t have was location – where to start? And now we finally know.

You ready for this one? It’s San Diego County, right smack dab in the middle of liberal southern California. That’s correct – the biggest symbol of last November’s conservative triumph, the giant wall along the border, will begin in the one state that will hate it most.

The state that’s thinking about secession, just because they hate Trump so much. The state that has conservatives leaving in droves for better business opportunities elsewhere.

That California. It doesn’t get much better than this.

Mind you, we’re not just jumping right in to building the wall. We’re actually holding tryouts – and the winner gets the job.

The community is home to one of two border crossings in San Diego and will be the site where 20 chosen bidders will erect prototypes of the envisioned wall. Winners will be selected around June 1. There’s something worth noticing here – 20 different wall types is a lot. Really – I mean, how many different ways can there be of building a wall? 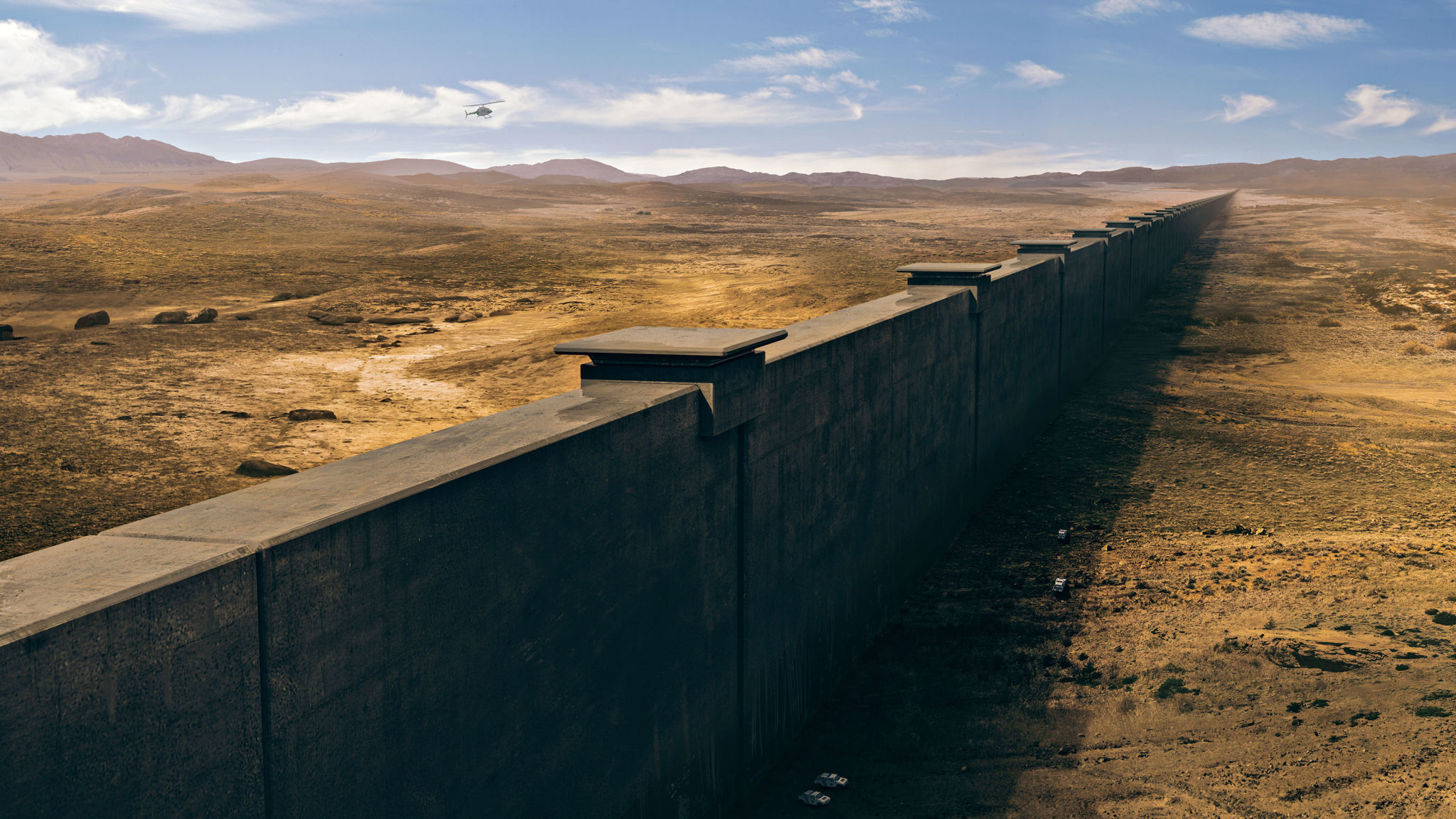 Bottom part, top part, sides that connect to more portions of wall…just how many variations could there possibly be? And yet Trump has 20 different teams working on it.

It’s his Businessman’s Genius – if you have this many teams working to win a prize, you’re guaranteed to come up with the best design.

The contractors are excited. But they’re worried about security, too. We’ve already seen what happens when liberals get angry, and then violent.

Security was already an issue for companies bidding on the wall.

Some bidders asked what would happen if employees came under attack during construction, if they could use firearms in states with stricter gun laws and if the government would provide legal assistance if they had to use deadly force.

Decent American businesses try to increase American security, and they’re attacked – not by Mexicans, but by liberal Americans.