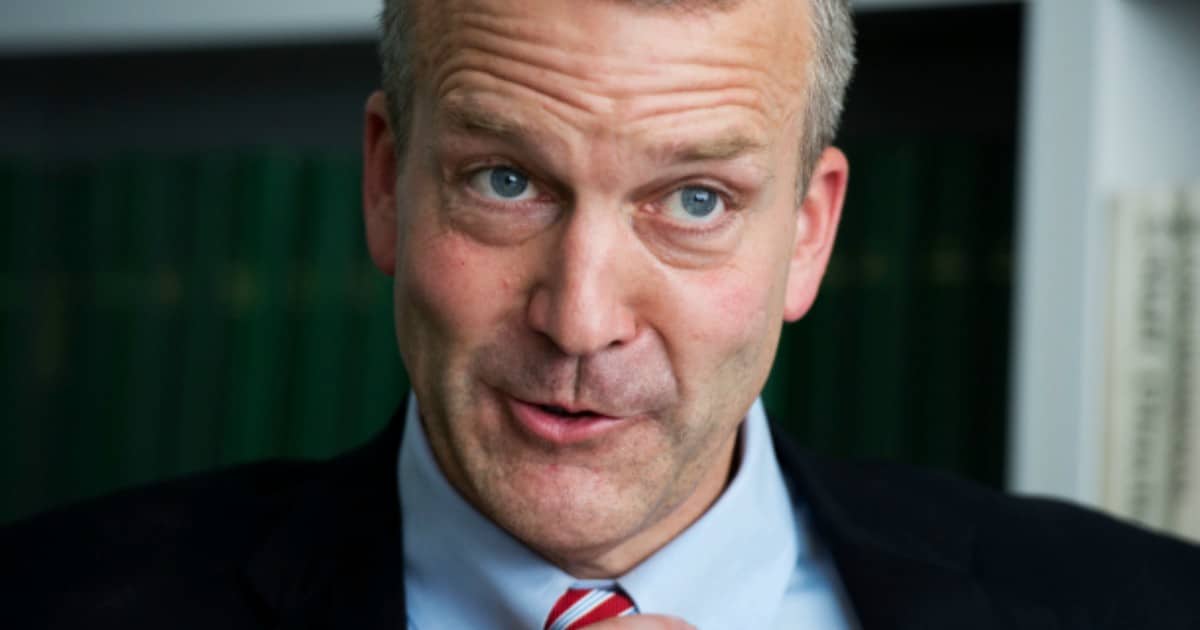 President Trump’s promise to make America great again requires hard work. He can’t do it himself; he needs the support of every American and every lawmaker in Congress.

Many republicans want to help him fulfill his promises. But liberals are pushing back, refusing to cooperate, even if it means we suffer.

And now the Republicans’ latest plan to get things done is surely to ruffle the feathers of fat-cat liberals.

There are only 45 legislative days left until the end of the fiscal year, and some Republicans want Congressional leaders to cancel the annual August recess, forcing members to stay in D.C. and advance healthcare and tax reform.

According to The Hill, some Republicans now believe that getting everything done on time with a 30-day recess coming up would be nearly impossible.

Senate Majority Leader Mitch McConnell wants a vote on healthcare reform by July 4, but the fight with Democrats over the bill has left the annual budget resolution — needed for tax reform and appropriations legislation — up in the air.

Alaska Republican Sen. Dan Sullivan told The Hill he has urged leaders of his conference to cancel the August recess.

“I think absolutely we should truncate or cancel recess. We have a huge agenda. I think we can get a lot of it done, but what we don’t have is time,” said Sullivan. “We can make more time.”

God forbid our lawmakers actually do their job! Republicans are fighting to fix our broken system and all liberals can think about is their time off!

Typical. Donald Trump promised to drain the corrupt swamp of Washington. This is just the kind of corruption he was talking about. Leaders elected to govern our country are too concerned with their time off than to get anything done.

It takes quite a bit of effort to draft legislation, refine it, and get it voted on. That means time. Yet democrats would rather ignore the pressing issues of this country, than sacrifice their vacations.

Why are these people in power again? Why are we tolerating their selfishness? It’s high time the American people ousted these hypocrites and elect true leaders to D.C.