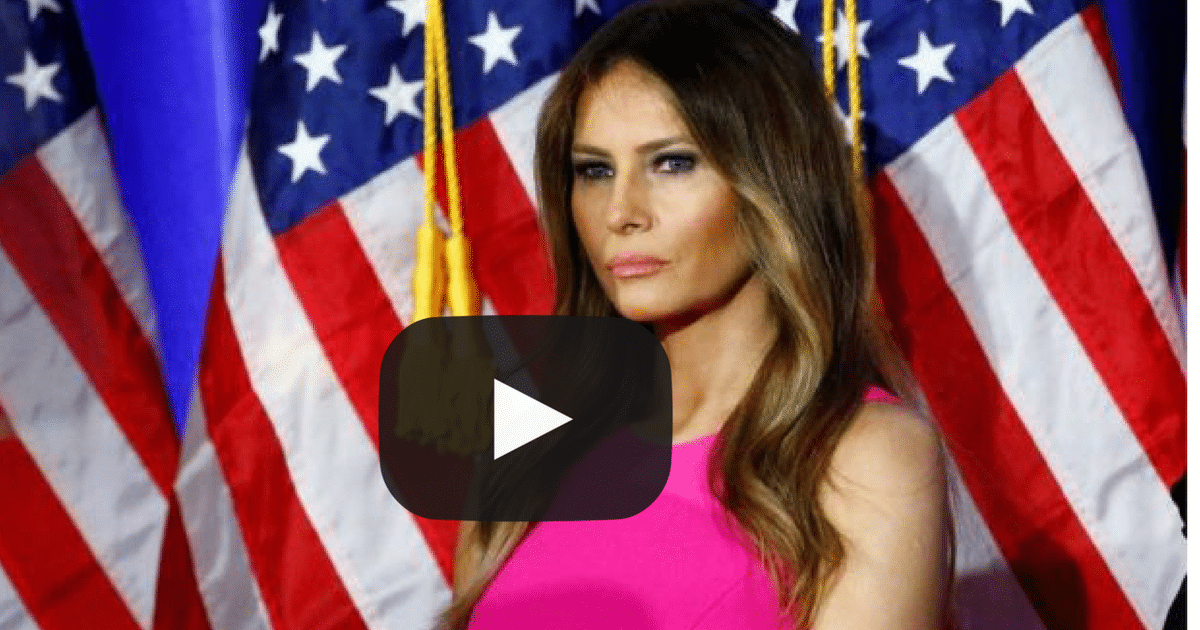 It’s like they’re waiting for him to mess up to have something bad to say about him, because clearly they can’t find anything else.

Well, President Trump did make a mistake this weekend, but luckily the first lady had his back.

Melania Trump was seen giving her husband a sharp reminder in etiquette on Monday at the White House Easter Egg Roll.

The first lady nudged her husband’s hand to remind him to place it on his heart as they listened to the National Anthem on the Truman Balcony with their son Barron. 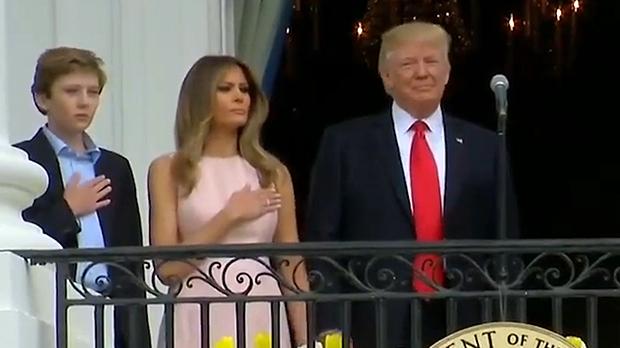 Her not-so-subtle gesture was caught on news cameras positioned on the lawn below. 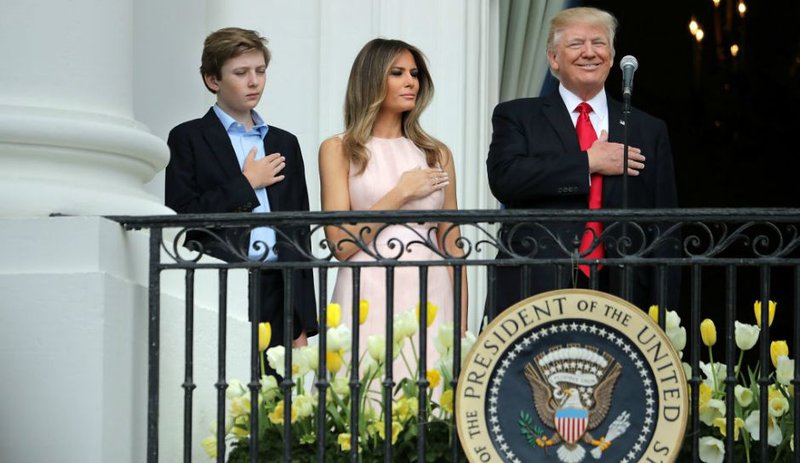 The images quickly spread through the internet, and especially Twitter. And Twitter, being the collection of liberal stupid that it is, endlessly mocked Trump for his mistake.

Of course, these are all the same guys who were completely speechless when Obama didn’t put his hand over his heart several years ago. And Trump corrected his mistake. Obama didn’t.

Yes, very good, liberals. Mock a president who corrects his mistakes, and who has given personal time and resources to help refugee families, even while you call him ‘racist.’

Or who gives money to the sick, without thought of reward. Certainly that kind of guy is heartless.

This public mistake is one more in a long series of ever more absurd liberal complaints about the president.

It’s just because they don’t have anything on him, and they’re desperate to find something to pin on him. And the best they can do…is a few moments of inattentiveness. On a weekend. With a White House full of visitors.

It should be obvious now that the liberal fight against Trump is little more than a big bunch of whining.