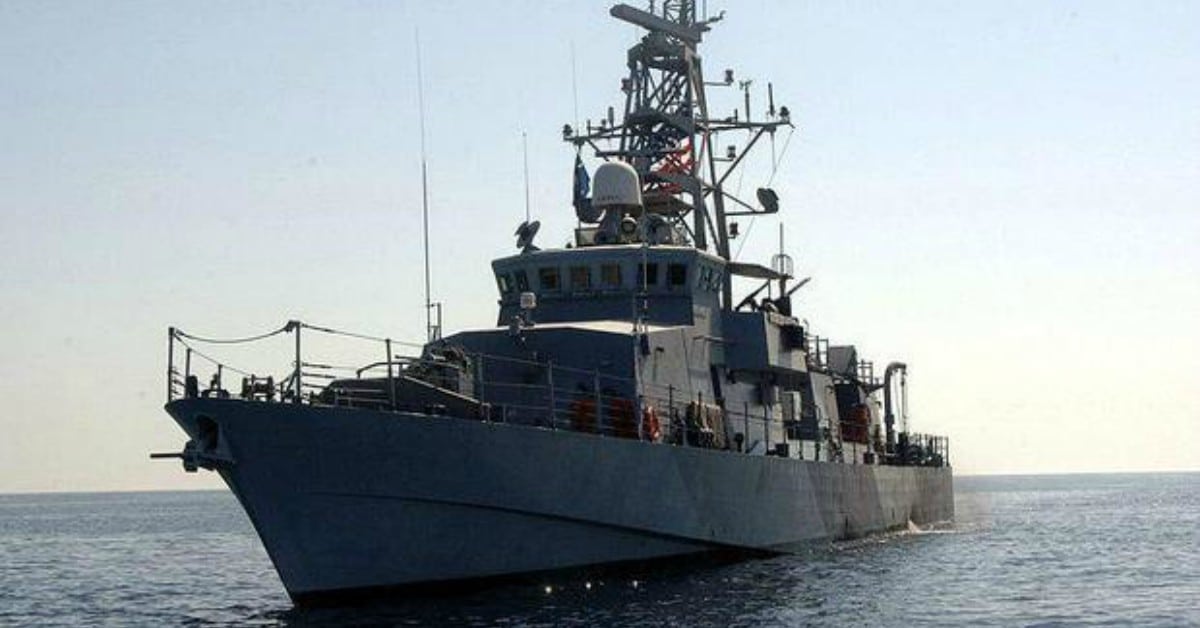 A US Navy patrol ship just fired at an enemy vessel, and the Who and the Where of it should worry you a great deal.

Trump has a long list of hostile foreign powers to deal with, more so than any other president in modern history. And he’s had to take some kind of action against each one of them.

Iran? We’ve got a simple plan for dealing with Iran – just shoot if they get too close.

No joke. Our strategy for interacting with Iranian ships in the Persian Gulf is this: ‘shoot if they get too close.’

A U.S. patrol ship fired warning shots at an Iranian boat in the Persian Gulf on Tuesday after it came startlingly close to the vessel.

The USS Thunderbolt, a Cyclone class patrol ship, was forced to fire warning shots from its .50 caliber machine gun after the Iranian boat closed to 150 yards, ignoring radio calls and warning flares along the way.

The Thunderbolt fired five short bursts into the water due to concerns that there may be a collision.

The ‘what’ of this story is simple: Iran is obviously testing the US, and observing her reaction to provocations. And the orders seem pretty simple, too: sail as close as you can to US ships, and don’t turn away until they shoot at you.

That way, you know the exact moment they’ll start shooting at you. And that’s some handy information to have.

It’s not the first time Iran has tested US ships in this way, and it won’t be the last.

Unfortunately, par for the course with Iran https://t.co/FymeRu57Us

But the bigger concern, rather than just a concern that we might have a few dented ships, is what Iran is trying to accomplish. Because this goes far beyond intimidation. This is the kind of thing you’d be doing if you want combat information.

And that’s information you’d be gathering if you were preparing for a future conflict. And a future conflict with a nuclear Iran is one of several Worst-Case Scenarios for the entire nation.

We may not be firing just warning shots in the future.