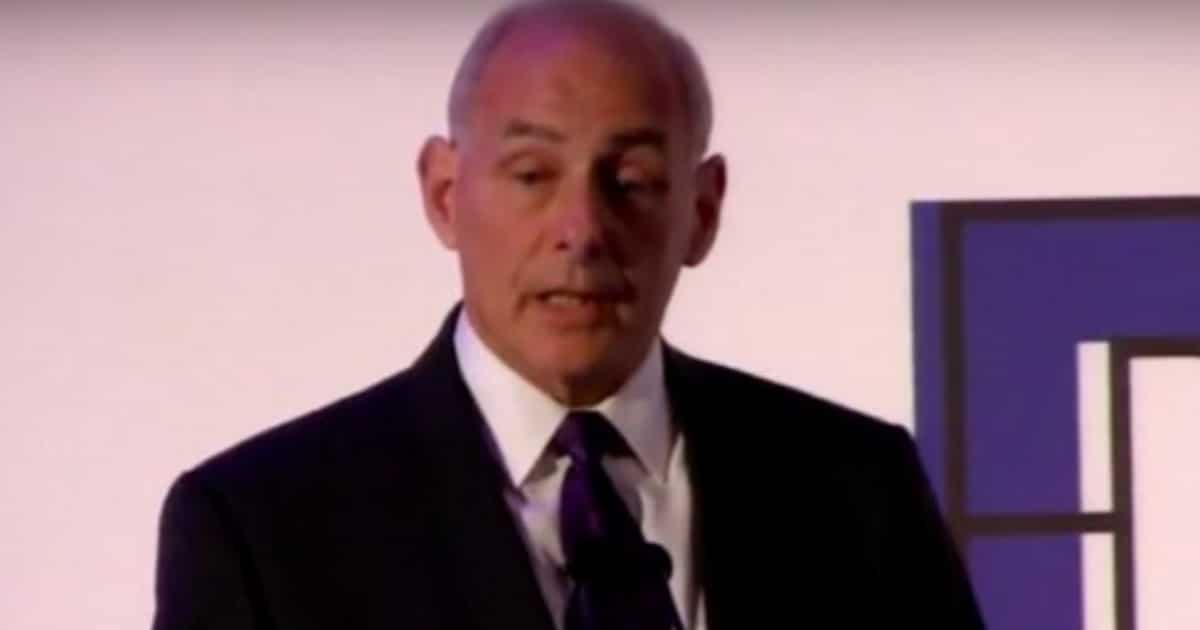 The threat of terrorism abroad has never been higher. Terrorists have been hitting targets around the world, with little resistance from foreign governments.

In order to prevent more bloodshed in America, our government is passing strict security standards in airports.

Those that refuse to comply with DHS’s plans, well, they might not be entering the U.S. any time soon.

The Trump administration is threatening to expand its laptop ban and suspend U.S.-bound international flights if airlines fail to comply with new security measures announced Wednesday…

“They will include enhanced screening of electronic devices, more fellow-passenger vetting, and new measures designed to communicate the potential threat of attacks,” Kelly said.

He added that inaction is not an option. If countries or airlines do not comply with the new measures, the laptop ban may be expanded to their flights or their flights to the U.S. may be suspended altogether.

Banning laptops and carry-on luggage is frustrating for passengers and means extra work for airlines. But we have no choice.

ISIS and other terror networks are becoming more aggressive. They know airports and airlines are easy targets. Clamping down on terrorists’ ability to travel with weapons is a strategic way in which the DHS can limit their attacks.

It’s a sad reality, but an unavoidable one. Until the ongoing threat of ISIS is removed, we have to take every step to ensure innocent lives are safe.

Hopefully one day, we won’t have to worry about this.