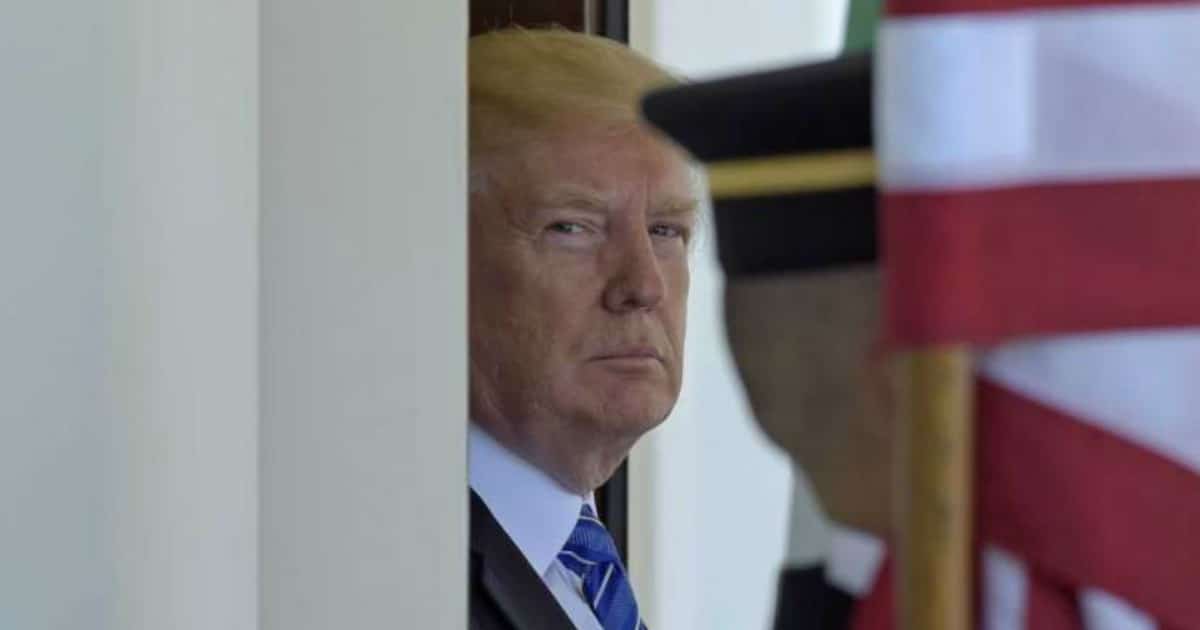 There’s good and bad news about the search for a new FBI director to replace the fired James Comey. And Trump had just two words to say about it on Monday.

But we should start with the bad news. Because those two words? They were not, regrettably, ‘Trey Gowdy.’

That conservative rock star is out of the running. If you want to take a moment to breathe a sigh of disappointment, please do. I already did.

And the good news? The search is almost finished. None of this ‘liberal Democrats are going to drag this out as long as possible’ nonsense. The adults are in charge.

But it looks like the President is keeping a tight lid on who is the front-runner. Hopefully, this is one secret he can keep from getting leaked to the media.

The administration has interviewed at least eight candidates to replace Comey, with just over half of the 14 being considered.

Trump has said a decision could come before he leaves Friday for the Mideast and Europe.

If you recall, Trey Gowdy was quickly the top choice for most conservatives. The very idea set off a Twitter firestorm a few days ago.

Gowdy, however, has taken himself out of the running.

Gowdy has been mentioned as a possible successor to Comey, but he said in a statement Monday he told Attorney General Jeff Sessions he was not interested in the job.

Gowdy said the FBI deserves a director “with not only impeccable credentials but also one who can unite the country as we strive for justice and truth,” adding that he was confident such a person will emerge.

While that’s disappointing, take heart – a few other good names have been floating around. And one of those? Milwaukee County Sheriff David Clarke. The take-no-prisoners truth teller that liberals love to hate.

Which, of course, would just be awesome.

Finding a new FBI director is a top priority for both Trump and the country, especially now. With rumors spreading about Russia, any new director will need to start chasing down real criminals and stop the witch hunts. Which is to say, he’ll have to stop the Democrats from interfering in the FBI’s business.

It’s not an easy job, but neither is being president.