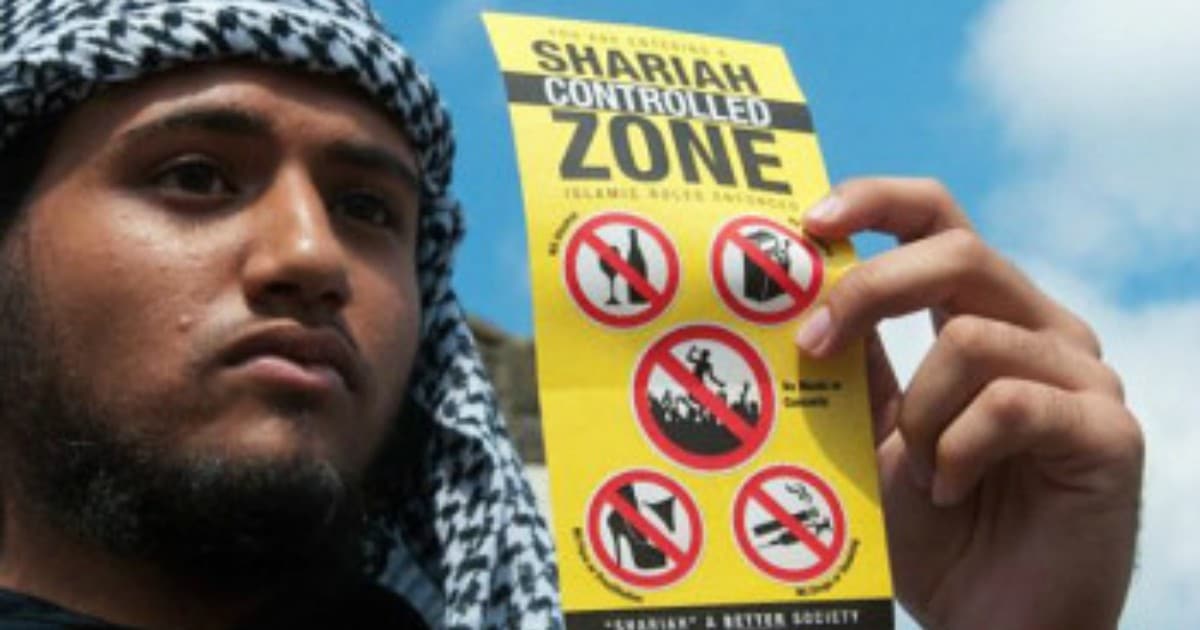 ISIS isn’t the only Muslim threat facing the United States.

As radical, Islamic terror threatens to take more and more lives, other groups seek to overthrow the West. Islamists, including the group known as the Center for American-Islamic Relations, works to use our system against us.

Their goal is to eradicate the values and liberties we know and cherish in favor of law that mirrors the Koran. They use the First Amendment and other rights to limit and hinder the rights of non-Muslims.

Seeking to manipulate the ever foolish liberal elite, Muslims use their misguided sympathies to get more and more preferential treatment in our society. Their end goal is to establish Sharia law in our court system and daily way of life.

If democrats had their way, Muslims would already be persecuting Christians and Jews through our courts. Indeed, already in many parts of America Muslims are abusing children and women thanks to the empty-headedness of liberals.

But there is at least one state that is fighting back and making sure Sharia law will never be allowed. 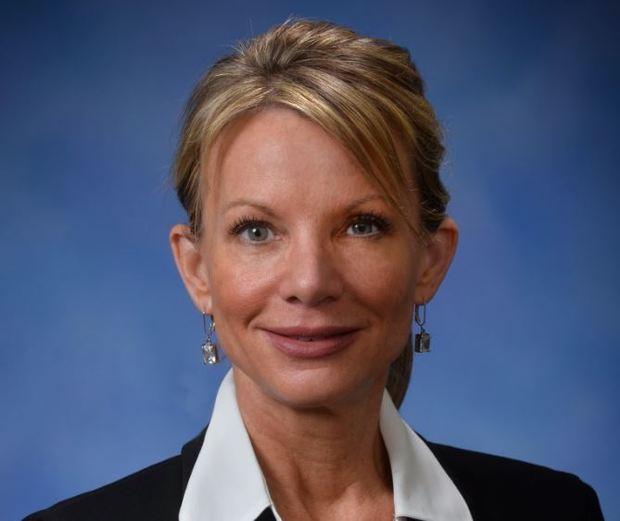 A bill from Rep. Michele Hoitenga, R-Manton, to ban foreign laws from being used in Michigan courts was officially introduced on Thursday, and referred to the House Law and Justice Committee.

The bill would ban Michigan residents from using other countries’ laws in court. The bill itself doesn’t name the Sharia Law associated with Islam. But its sponsor, Rep. Michele Hoitenga, R-Manton, mentioned Sharia Law specifically  — and cited an effort to end female genital mutilation —  in an email to representatives obtained by MLive.

“I have a blue back on my desk this week that would prohibit the practice of foreign laws, including Sharia Law. I believe we must send a message that these practices shall not be tolerated in the state of Michigan,” Hoitenga wrote in an email to state representatives seeking co-sponsors for the bill, using the legislative slang for a bill pending formal introduction.

Recently we’ve heard about doctors in America conducting the barbaric and horrendous practice of FGM, or female genital mutilation. There terrible ritual harms young women and punishes them their entire lives.

Because of the poor leadership of the Obama administration, liberals have looked the other way, letting radical Muslims institute all forms of Sharia law and practices. Fear of looking politically incorrect or cruel to a religion has opened the door for FGM on an unacceptable scale and the use of Sharia practices in the U.S.

It seems drastic that a state has to pass a law forbidding other laws from being used in America — but that’s what we’ve come to. Islamists and other radical Muslims are pushing to reinvent America in the Koran’s image. And liberals have let it go on for far too long.

Hopefully this new law will pass and more states will follow Michigan’s example.