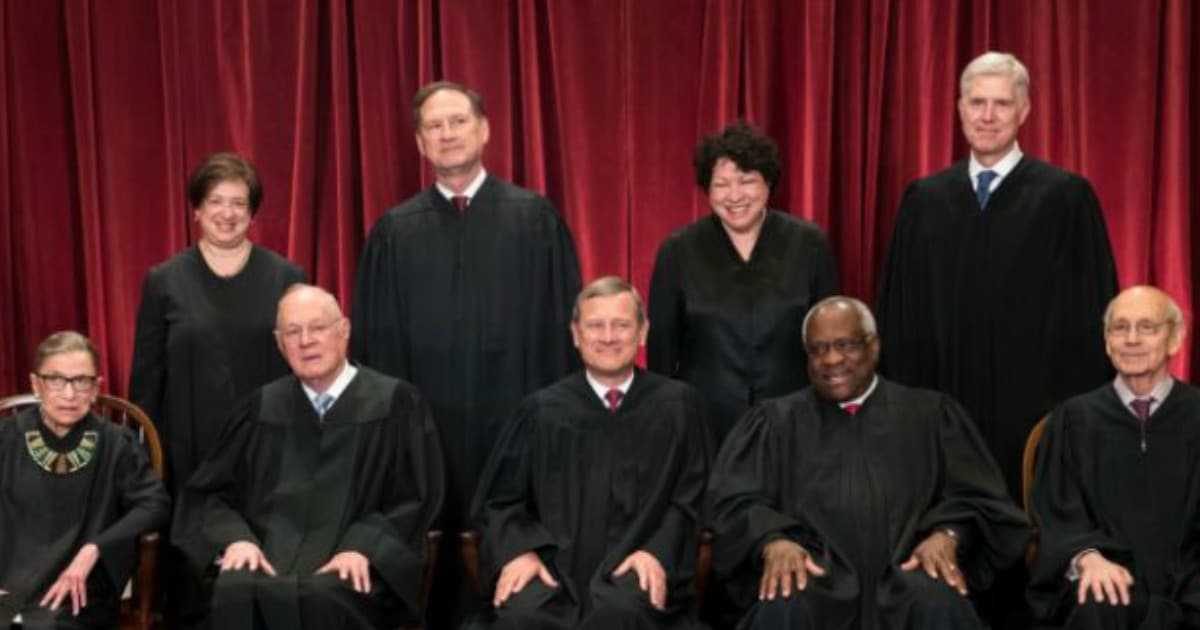 Some of the most powerful people in America are the members of the Supreme Court.

Not only can their decisions influence our very laws, but they serve on the court for their entire lives.

But new legislation has been drafted that might change the way Justices serve. The question is, will it happen?

“Politics has infected the Supreme Court confirmation process,” a letter attending the proposal reads. “Everyone knows it. Denying it is pointless, and so is blaming one another for starting it…”

The proposal presents a cyclical vision of Supreme Court tenure, in which justices leave and enter judicial service at a predictable clip. It provides that the president will appoint a justice to the Court during the first and third years after a presidential election.

In this scenario, the longest-serving justice on the Court would leave regular service and become a “senior justice” who may continue to hear cases in the lower courts.

Should a vacancy occur on the Court by reason of death, retirement, removal or resignation, the senior justice who has most recently attained senior status will serve until the next appointment is made under the process described above.

The legislation also provides that a justice who has served for 18 years would assume senior status.

This is a radical change for how the Supreme Court functions. Don’t be surprised if it’s not a popular idea.

Massive changes to a court that has functioned the same way for over 200 years is dicey. Lawmakers, both republican and democrat, might not like changing a major branch of our government.

The scholars claim this is to remove political elements from the appointing of Supreme Court justices. But it looks to me more like a way to deprive the court of its ruling power.

The Supreme Court is the only branch of government that has power over both the President and Congress. Any attempts to change the court might be seen as a way of giving the other two branches more power.

And considering this was proposed after a conservative president appointed a conservative judge, I can’t believe it wasn’t politically motivated (by liberals).

Good luck with getting this passed.