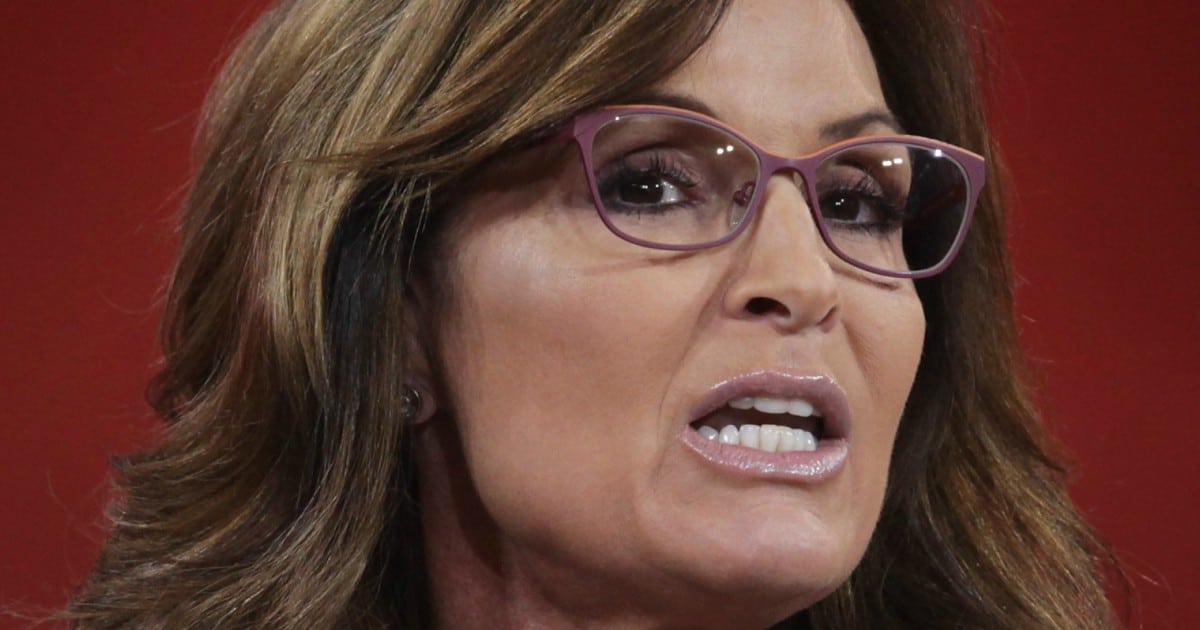 You can only push Sarah Palin so far before she fights back – no matter how big or indestructible you think you are. And it’s a good bet that this group of liberals thinks they’re indestructible.

Palin hasn’t hesitated to fight before. It’s the very thing conservatives love most about her. But most of her fights have been political – when personally attacked, she’s taken the high road, and not responded.

But not this time. Not even if the people she’s fighting are the brainwashed libs at the New York Times. Sarah Palin  tweeted Thursday that she is considering legal action against the New York Times for an op-ed that seemed to blame her for the shooting of former Rep. Gabby Giffords.

The Giffords shooting, if you recall, was immediately used by the Left as a reason to both take American guns and to demonize American conservatives. Libs everywhere tried to blame ‘right-wing rhetoric’ as the reason the shooter decided to murder.

The editorial does, too.

“In 2011, when Jared Lee Loughner opened fire in a supermarket parking lot … the link to political incitement was clear,” the Times editorial board wrote.

“Before the shooting, Sarah Palin’s political action committee circulated a map of targeted electoral districts that put Ms. Giffords and 19 other Democrats under stylized cross hairs.” 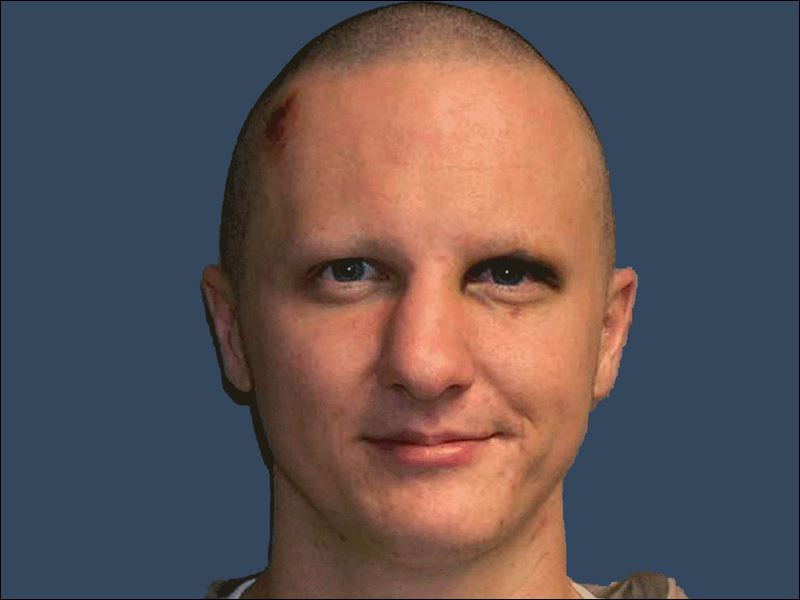 There’s just one problem – there’s no evidence that the shooter listened to anything that Conservative Media ever said. Ever.

Good conservatives knew this, and were quick to point it out.

As scores of outraged Twitter users pointed out, there is no evidence that Loughner was a fan of Palin, had seen her map, or was even politically right wing. Under pressure, the Times updated the op-ed to avoid directly linking Palin and “political incitement” to the Giffords shooting.

Now, follow the logic here – you’ve got a major liberal paper backing away from a claim. A false claim. A paper that, mind you, has a clear bone to pick with conservatives.

Which means you have two things – a lie, and hatred for the person being lied about.

And that, friends, is something we call libel. And it’s very, very illegal.

And Sarah is thinking about suing the paper for just this. She’s got scores of people in her corner, too. Journalist Mark Whittington argues persuasively that Palin should sue, and that she’ll win.

But Palin puts it best herself:

“Despite commenting as graciously as I could on media coverage of yesterday’s shooting, alas, today a perversely biased media’s knee-jerk blame game is attempting to destroy innocent people with lies and more fake news.”

Governor Palin, maybe you should make them pay for that Fake News. We all hope you will.