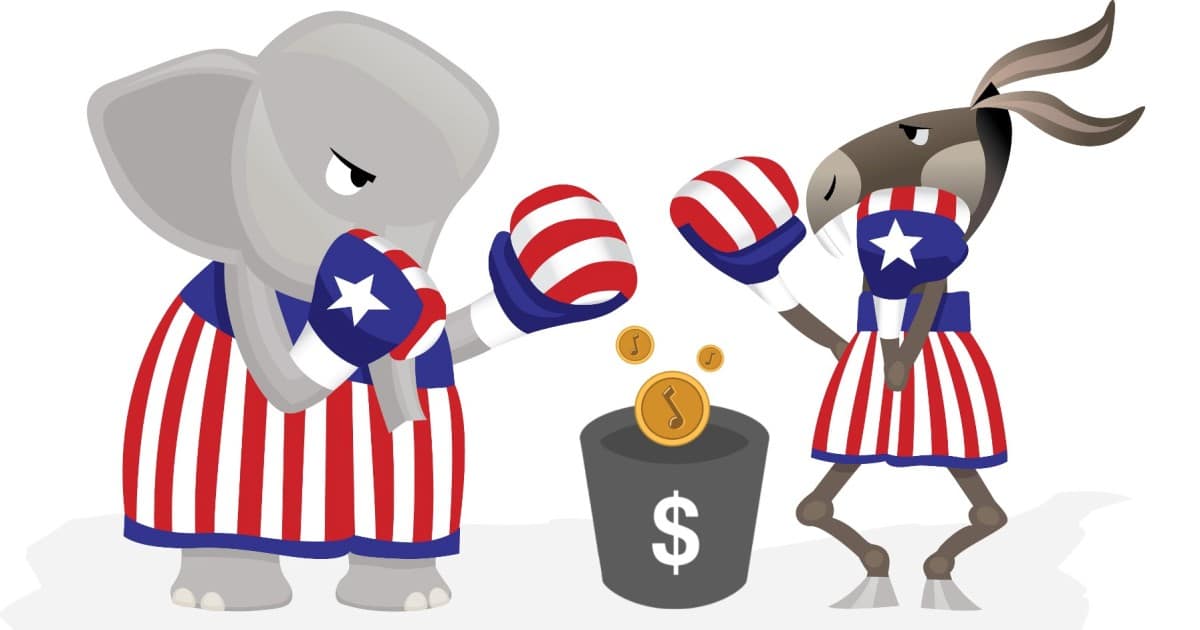 The liberal media loves to puff up their side as the most generous in our society.

After all, they support universal healthcare, Welfare, and food stamps.

But are they more generous, in reality? A new study looks at tipping trends and well… things aren’t quite what they seem.

When it comes to tipping, the left likely fancies itself the most generous of all the tippers to have ever tipped in the history of tipping. You know, because they love caring. Almost as much as they love eating avocado toast and driving Priuses. But turns out the tipping part is far from true, according to this study. Someone’s got them beat:

A new survey offers a rare look at who the big spenders really are when it comes to leaving gratuities for the wait staff at sit-down restaurants. Topping the list of best tippers:

Surprise! Men tip the most. Older, conservative, northeastern, credit card carrying men to be exact. Apparently they tend to tip more because they make more money, what with all that job privilege. Sexists. I’m sure liberal women would tip more too if it weren’t for that pesky wage gap.

Surprise, surprise. Conservatives are tipping more. Perhaps this has to do with the fact that they believe in rewarding someone for a job well done.

Ironically, those Socialists who want to give everything away to freeloaders, don’t share that sentiment. Not a surprise, as they like to tax hard-working Americans to reward illegal immigrants and people who do not work.

So, it makes sense that they don’t want to reward a hard-working waitress that served them over the course of a meal.

The next time one of your liberal coworkers tries to virtue signal over their “generosity,” show them this story.