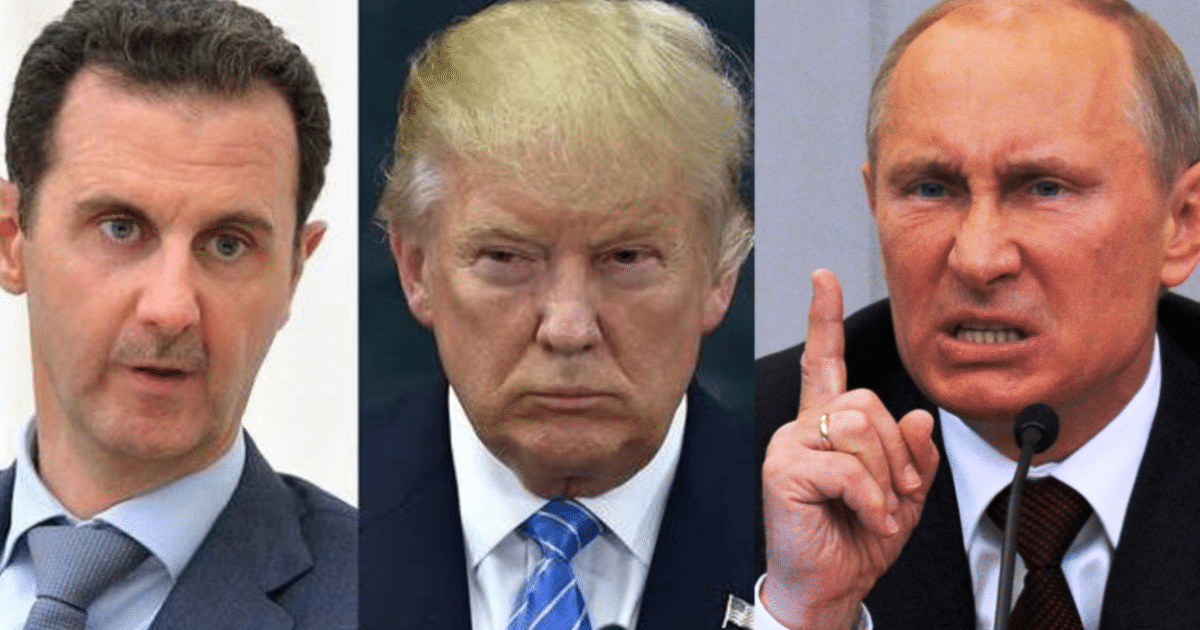 It’s safe to say that U.S.-Russian relations are at a low. Now it looks like things are only getting worse.

Russia is an ally of Syrian dictator Assad, perhaps supplying him with the chemical weapons used in the attack that killed innocent women and children.

The attack was so grievous that President Trump ordered an airstrike against a Syrian based believed to hold chemical weapons. After this attack, Russia was surprisingly upset–although they claimed no responsibility for the chemical attack.

Since then, they’ve become more hostile towards the United States in the Middle East. A recent measure just might make things very difficult in the region.

After President Donald Trump ordered an airstrike on a Syrian airbase early Friday, the Russian government has responded by suspending a communications channel with the United States designed to avoid midair incidents between Russian and U.S. pilots in the skies over Syria…

The strike, however, left Russian President Vladimir Putin with the choice between maintaining improved ties with the U.S. and defending Russia’s ally in Assad. Putin, it seems, chose the latter, deciding to risk a clash with Trump.

Russia’s decision to suspend the hotline means Russian and U.S. planes could fly dangerously close to each other during combat missions, increasing the chances of collisions in Syrian airspace.

This bizarre action could be just a simple change in strategy, or it could signal an attempt to withdraw support from the United States.

Without being able to communicate properly, U.S. and Russian forces are more likely to clash with one another, making conflict more likely!

We don’t know where this is going, but we know that Vlad Putin just made things a lot more dangerous!