Despite obstruction from liberals, President Trump is making good on his promise to keep Americans safe.

We know that dangerous terrorists seek entry into our country. They are on the move, looking for vulnerable parts of our society. Then they strike.

Which is why our government is tightening vetting procedures, to make sure people who mean us harm will not be allowed into America. The latest step is sure to weed out many potential terrorists. 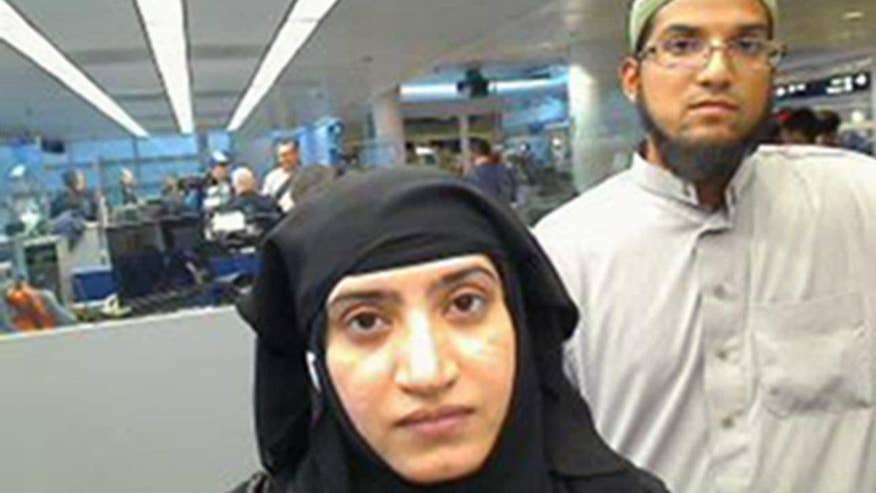 The Trump administration has approved a new questionnaire for U.S. visa applicants that asks for social media handles and accounts used during the last five years and travel history, including the source of funding for trips, over the last 15 years, for more “rigorous” vetting…

“Collecting additional information from visa applicants whose circumstances suggest a need for further scrutiny will strengthen our process for vetting these applicants and confirming their identity,” a State Department official told Fox News.

“Social media sites and applications have been propaganda multipliers, allowing them to connect with potential followers across countries, cultures and languages,” McCaul wrote.

We know recent attackers have used social media to express their allegiance to ISIS. The San Bernardino killers as well as the Orlando shooter posted content on Facebook.

ISIS and other Islamic terrorist networks regularly recruit and spread their toxic ideology online. They use social sites like Facebook, Twitter and others. Often these sites are slow to shut them down.

The State Department made it clear that only a fraction of those seeking entry will be scrutinized in this way. But it is a necessary step if our law enforcement have reason to be concerned.

Why shouldn’t they use the highest vetting procedures to keep Americans safe? We’re seeing the fruit of lax immigration and vetting over in Europe right now; England has been struck three times in the last two months.

The constant threat of terrorism in Europe is largely due to their unwillingness to prevent potential terrorists from entering their countries.

Thankfully, they don’t have a say in it.