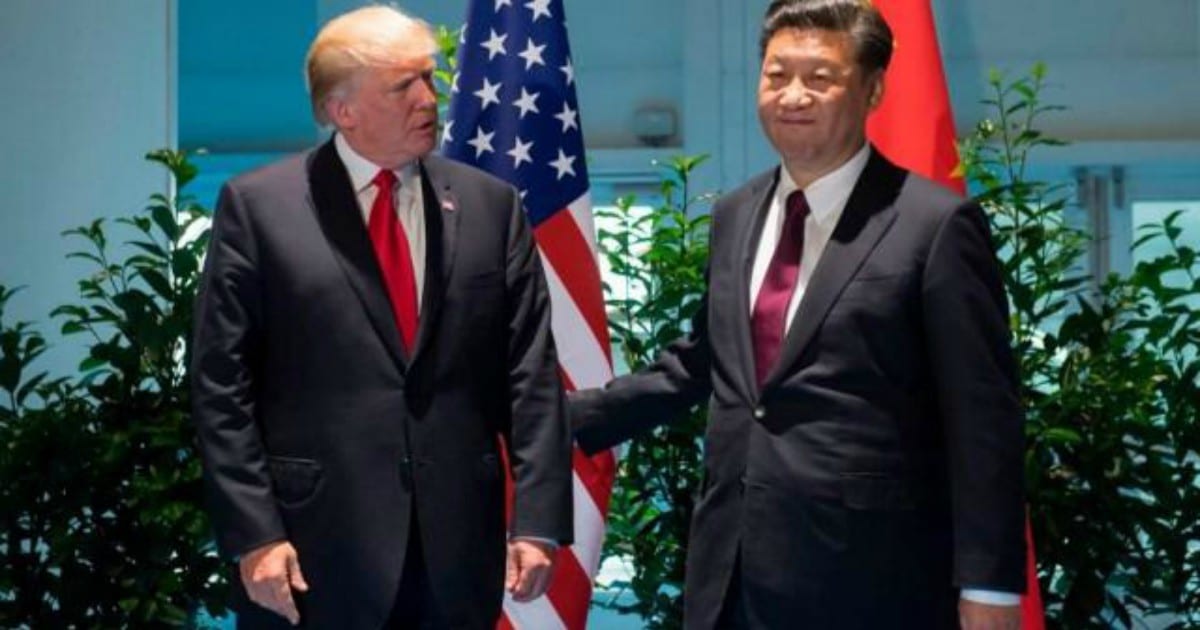 Donald Trump has been warning the US about China for years. But he’s never been in a position to do something about it…until now.

And I bet you never thought it would be in the form of a memo, of all things.

Fact is, China’s military is strong. Its spycraft is formidable. And its business practices are gigantic, scary, and illegal.

So illegal, in fact, that China has been pirating software, hardware, and other intellectual property from the US for years. And most US manufacturers have simply accepted this, just to get a foothold into China’s market.

Which, to be fair, is huge, even if American inventors are getting ripped off in the process.

But not anymore. Trump just signed a memo that started an investigation into China’s trade practices…and it’s probably going to infuriate the same Chinese companies that are ripping Americans off.

Trump signed the memo on Monday and signaled that his latest order was “just the beginning.” Lighthizer will likely investigate China, which could result in the president receiving broad authority to punish what has been portrayed as an economic competitor overseas.

IJR is being way too nice about all this. This isn’t just about a Memo, or Intellectual Property, or Trade, or any of the boring terms thrown around by pundits. This is potentially billions of dollars in business. And business is war, especially at this level.

To be clear, this is the beginning of Trump’s economic and trade war against China.

Trump investigates China: This is "just the beginning” of a crackdown on unfair trade practices around the world https://t.co/UTbmDOBnFn

Let’s understand what really happens here, to see where Trump is coming from. Consider Apple: it’s a tech giant in the west, it holds more money and capital than most medium-sized countries, and it comes out with new products on a regular basis.

And most of those products are bought, studied, and used to make knock-off versions in China.

Seriously – you can get $50 iPhone knockoffs in China, on a street corner. They’re reverse-engineered, in violation of nearly every American copyright law.

But Apple tolerates it, just to get a foothold in Chinese markets. Several billion potential customers will do that to a businessman.

And Trump has decided he won’t take it anymore. He’s investigating now, and if he decides that China is violating copyright and trade, there will be consequences.

It will be good for Apple, bad for China, and there will be some blowback. Stay tuned.