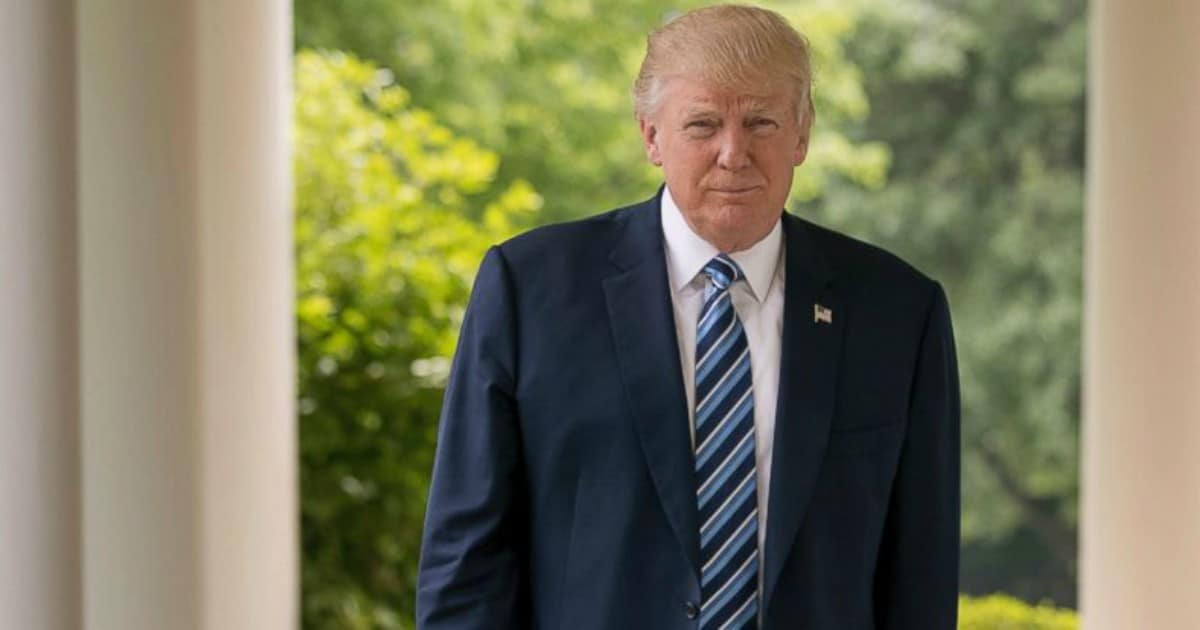 Donald Trump has put bans in place more than once during his time in office, and all of them cause a big fight. This next ban will cause the biggest one yet.

The first two, Trump’s travel bans, unfolded in a particular pattern. Trump puts the ban in place, Democrats block it, and it spends a lot of time in the courts. It ends up distorted by the mainstream media, and in the end, a simple thing becomes a big deal, thanks to liberal whining.

This one though, is different – because Trump just banned all transgender Americans from serving in the US military. And this time, the president doesn’t have nearly as many people supporting him.

President Trump said he will ban transgender people from serving in the military in any capacity, a reversal of the Obama administration decision that would have allowed them to serve, he announced on social media on Wednesday.

Citing the need to focus on victory, Trump said that the military cannot accept the burden of higher medical costs and “disruption” that transgender troops would require.

After consultation with my Generals and military experts, please be advised that the United States Government will not accept or allow……

….Transgender individuals to serve in any capacity in the U.S. Military. Our military must be focused on decisive and overwhelming…..

….victory and cannot be burdened with the tremendous medical costs and disruption that transgender in the military would entail. Thank you

Trump has some good reasons to be wary of Obama’s decision to allow transgender troops to serve. But, unlike the travel bans, he doesn’t have nearly as much support for this ban.

Per the first point, there’s only two real objections that Republicans, and some Democrats, put forward. The first objection is cost. And nearly all of that cost boils down to one thing – gender reassignment surgery.

Simply put, making an androgynous American into a man or woman with surgery is really, really, really expensive. And if transgender troops were given the same medical care as male or female troops, the American taxpayer would be paying for those surgeries.

The second objection is best summed up by James Mattis, in one word – lethality.

Fact is, any major change in the armed forces always does one thing – makes troops less effective. Even if for a short while.

And when you’re fighting wars in Afghanistan, Iraq, and Syria, and potential wars in North Korea, China, and Russia, you really don’t want to let down your guard, even for a second.

And there you have it – two good objections. So what’s the problem with Trump’s ban?

Many people oppose it for one reason: a lot of these transgender Americans want to serve. Not because of free health care, but because they want to sacrifice for America.