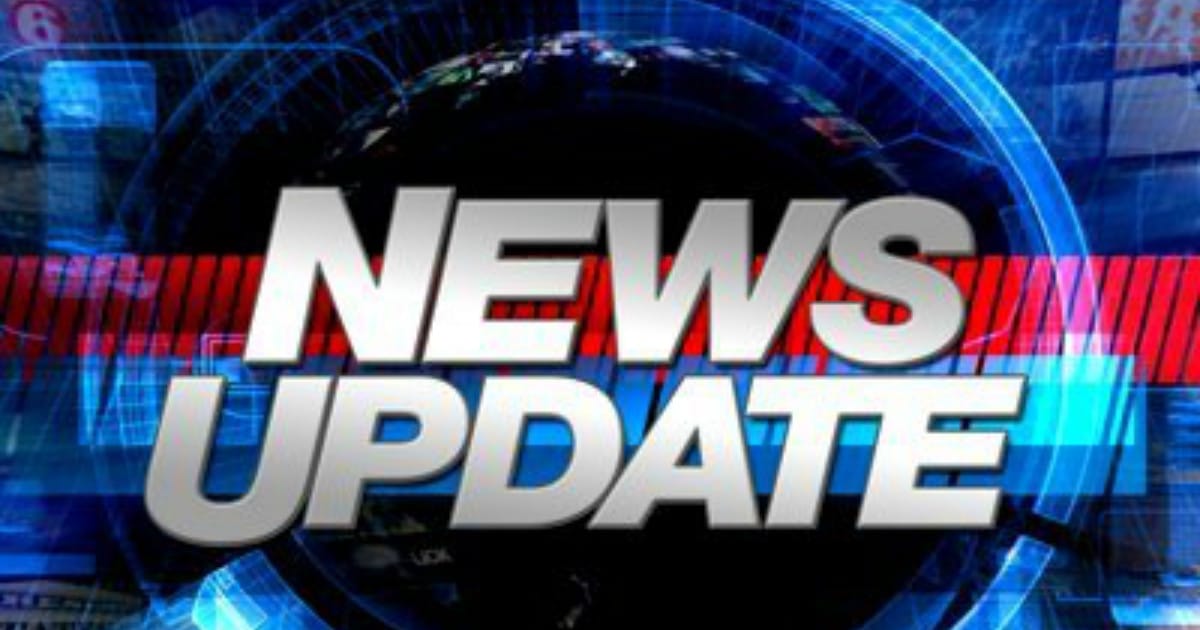 As Democrats whine about Russia, and Republicans get lazy about repealing Obamacare, and disloyal staffers leak information to the press, there’s one man in power who is always consistent with Trump.

It’s not a good thing.

Fact is, most of the problems Trump is having in DC is with people saying one thing, and doing another. And people who say what they’re going to do, and then do it, are invaluable. Because you can finally make real plans around that person.

Even if those plans involve hitting the US with a nuclear weapon.

North Korean dictator Kim Jong-un may be the most important, and most dangerous, relationship that Donald Trump has. 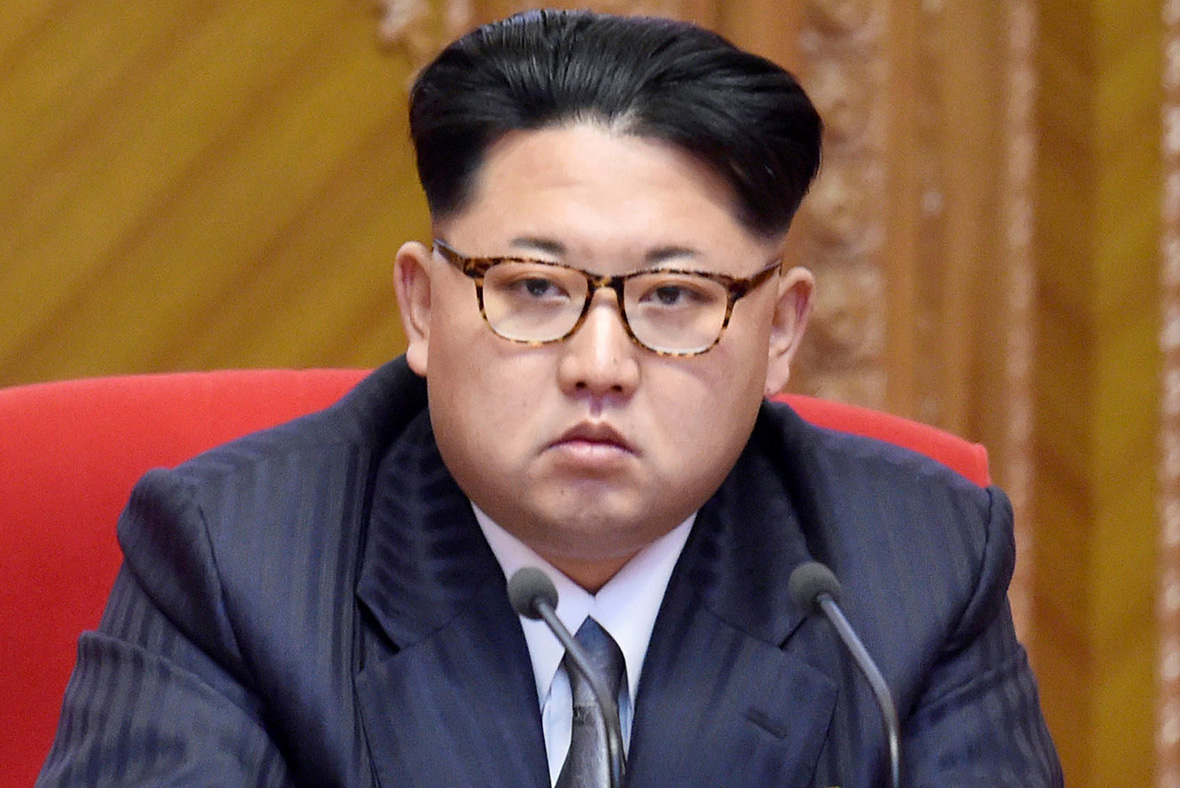 North Korea will launch a “powerful nuclear hammer” at the “heart” of the United States if President Trump attempts a regime change in Pyongyang, North Korea’s state news agency warned on Tuesday.

You’re probably wondering how North Korea got the idea that ‘regime change’ was on Trump’s mind. The answer is CIA Director Mike Pompeo.

Pompeo, it seems, was at a forum last week, and answered questions about North Korea’s nukes. Just like he does almost every week, given that it’s a worrisome topic.

Pompeo…focused on the importance of “separating” the regime of North Korean leader Kim Jong Un from his burgeoning nuclear arsenal.

“There are things we can do to keep the (nuclear) capability out of Kim’s hands,” Pompeo said before addressing a direct question about regime change. “As for the regime, I’m hopeful we will find a way to separate that regime from this system.”

The context here is fairly obvious – no one wants North Korea to have nukes. And Mike Pompeo talked about separating Kim from those very nukes.

Which Kim took to mean, ‘we’re removing you from power.’

The official Korean Central News Agency stated that his remarks “have gone over the line, and it has now become clear that the ultimate aim of the Trump Administration … is the regime change.”

Therefore, [Kim] warned that even “the slightest sign of attempt to remove our supreme leadership” will lead to a “merciless blow” with its “powerful nuclear hammer.”

North Korea has drawn a clear line in the sand – try to remove our dictator, and we’ll hit you with nukes. And Trump’s response might determine the fate of thousands in a future war.