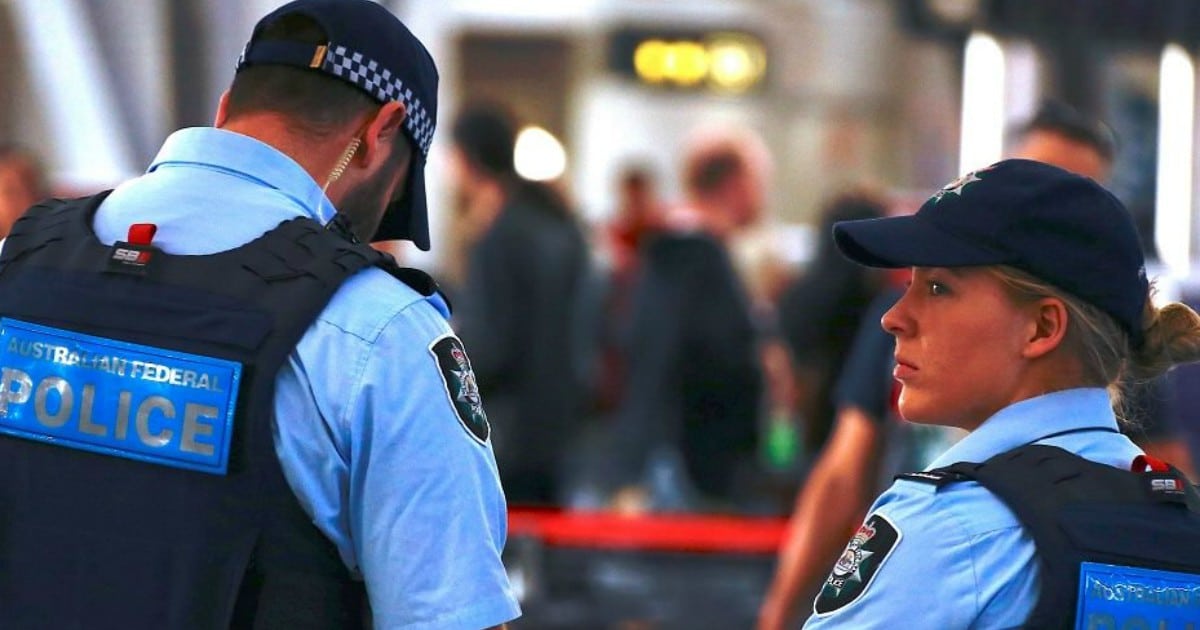 There’s not a lot that terrorists can do these days that hasn’t been done before. The men arrested this weekend are the exception.

Indeed, almost everything about these men was out of the ordinary. Criminal records? Nope. Angry, disaffected youths? Not at all.

And their plan to murder western innocents? Looks impossible – but they nearly pulled it off.

After all, gassing everyone on a plane, mid-flight, isn’t an easy thing to do…unless you’re determined, fanatical, and talk to ISIS.

Four Lebanese men in Australia, who have been arrested for alleged Islamic State terror activity, intended to take out a commercial jet by gassing hundreds on board.

It’s important to note one thing about these men – their ISIS contact wasn’t just for show.

Fact is, for a lot of home-grown terrorists, a connection with ISIS will boost their image. But they don’t really need that connection – shooting up a crowd doesn’t require ISIS expertise. Even if ISIS likes it when it happens.

But these men were building a complicated and workable gas bomb. And they couldn’t do it on their own. Which means that their ISIS connections were absolutely necessary to finishing their crime.

ISIS, in other words, wasn’t just a cheerleader to this act – it was an accomplice, in a real sense.

And the worst part? These men were hardly detectable.

Unlike usual foiled terror plots, the men were unknown to police prior to the arrests over the weekend. In fact, they had remarkably clean records, with the worst infraction being a negligent driving offense against one of the four.

Australia’s authorities, in fact, only managed to find the men because of their terror contacts. Had they been able to build the bomb by themselves, no one would have known until it was too late.

It’s easy to forget that police forces are working overtime not just in the US, but in western countries around the world, to prevent future terror attacks.

We should all be thankful.