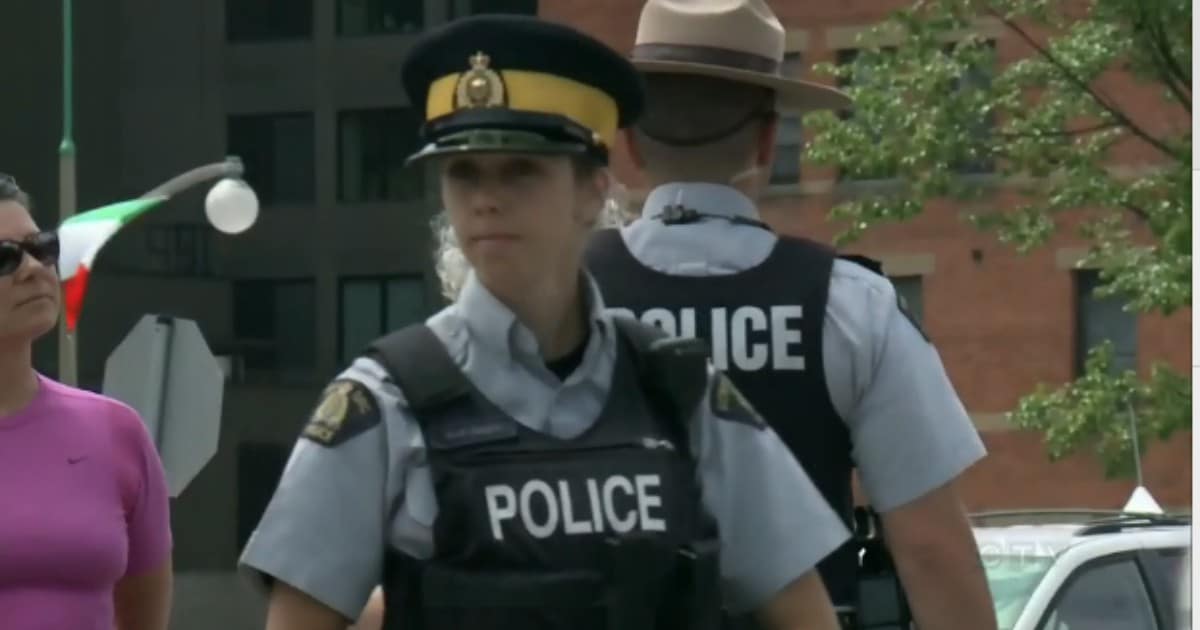 As ISIS retreats and admits defeat in Iraq, it’s doing its best to look strong to the world again – and there’s no better way to do that than by coordinating a major attack on a day for all patriots.

If you remember, ISIS pretty much admitted they were defeated in Iraq when they destroyed a mosque in Mosul as they retreated. And this was no ordinary mosque – it was the mosque where Abu Bakr al-Baghdadi stood on a podium and declared the beginning of the caliphate. It’s where ISIS began.

And when you’re destroying your own founding mosque, it’s probably because you don’t expect to ever be back.

So what’s the best way to appear strong in the eyes of the world again? Easy – just attack another country when that country is celebrating it’s founding. July 4th is coming up, of course. But today it’s not the US – Ottawa,Canada, it seems, is the city on alert.

As Canadians prepared to celebrate the 150th anniversary of confederation, security forces are poised to prevent any potential terrorist attack. A memo obtained by CTV News reveals that Canada — along with the United States — was named as a terrorist target by ISIS after the Manchester bombing in May.

More than 500,000 celebrants are expected to converge on Parliament Hill this Saturday but security at the event will be “unprecedented,” according to one source.

Canada Day is July 1st, and is not quite like our July 4th, but close. It doesn’t celebrate independence from Britain, but rather the unification of all of the territories that now make up Canada.

It doesn’t take a rocket scientist to understand that a terror attack on your Founding Day Holiday is more psychologically damaging than an attack on any other day. And ISIS, given its retreat from Mosul, is looking for just this kind of boost to its own morale.

After all, maybe you’re not retreating as much as you think you are if you can make an entire foreign nation tremble.

And the threat is serious enough that Muslims are being warned to stay away.

The memo indicates that ISIS has actually told Muslims to avoid markets and public gatherings in Canada because they plan to use “explosives, vehicles and beheadings to kill crusaders.”

Canadian officers are on alert all over the country. But the celebrations are going ahead anyway – cancelling the party would be admitting defeat.

And even though Canada is much more liberal than I’d like, fact is, Canadians just don’t do that.