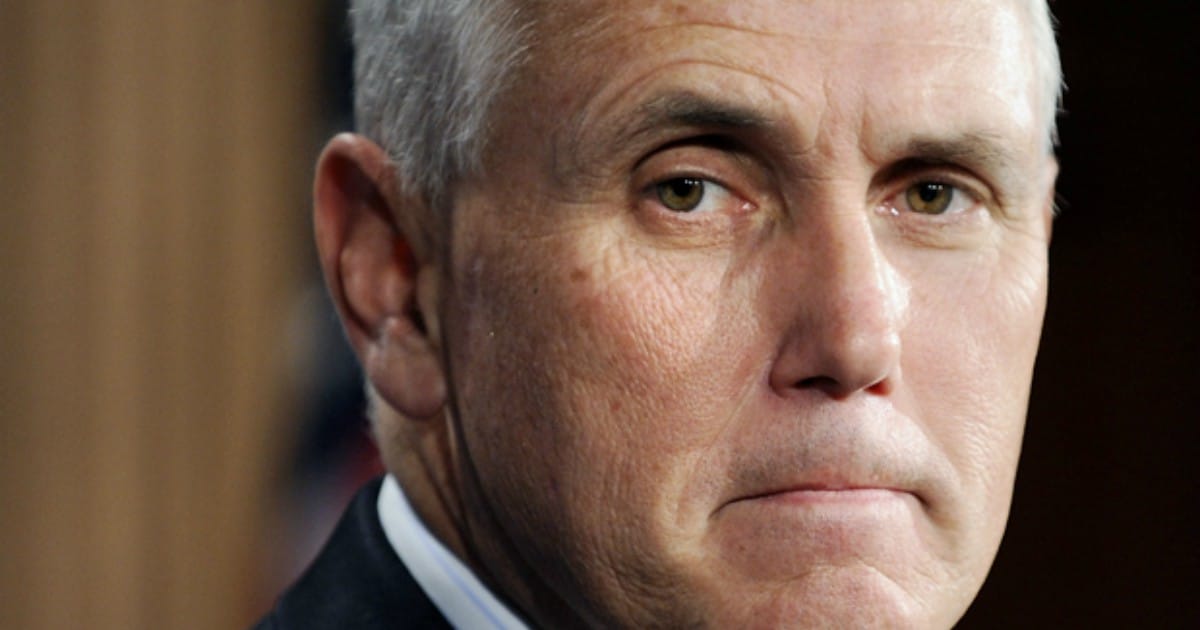 In this age of fake news, it’s harder than ever to sort fact from fiction.

With the historic victory of Donald Trump to the White House, numerous political parties, elitists, globalists, and world powers were thrown into jeopardy.

A populist like Trump has made it clear his agenda for the United States is to put its people first.

That threatens the global agenda of Socialists, liberals, and anyone that wishes to put their bank accounts before the American economy.


So it comes as no surprise that the mainstream media, along with political activists and groups, are working so hard to take Trump down.

They are pushing all sorts of false stories, such as the “Russian hacking” scandal, to undermine his leadership, hoping something would lead to an impeachment.

The problem is their controversies are all fake. Nothing will stick. Nor will they hurt Donald Trump, a man that is not easily bullied like most politicians.

But the fake stories and rumors still circulate, coming from all sorts of sources.

Clinton stated privately this month that she is quietly pushing for a Pence takeover. She stated that Pence is predictable hence defeatable.

Two IC officials close to Pence stated privately this month that they are planning on a Pence takeover. Did not state if Pence agrees.

This rumor is particularly questionable, considering the source. Julian Assange, although celebrated by some as a powerful whistle blower, is currently living in asylum in an Ecuadorian embassy in London, England.

How would he get news about Hillary Clinton, given that they have no connection?

As always, consider the source:

Source is alleged sex offender and #Russia's best buddy Assange (of @wikileaks), – so dubious info – but thought I'd pass this on anyway. https://t.co/Kwx2nYw0uV

O’Connell admits the claim is sketchy, but can’t help himself from spreading it, because it undermines the stability of the Trump White House.

If there are people close to Pence looking for ways to take Trump down, that’s a good thing for liberals.

But even if the rumors are false, so what? At least the fake news engine has more lies to spread.

Vice-President Mike Pence is a man of great reputation, both as a conservative and a governor. Even liberals have good things to say about the man.

He would be the last person to seek a coup against the president, nor would he allow any underlings to go about doing such.

Assange built his reputation on verifiable, leaked documents. But this tweet is nothing of the sort, just a few empty claims. It should be treated that way.