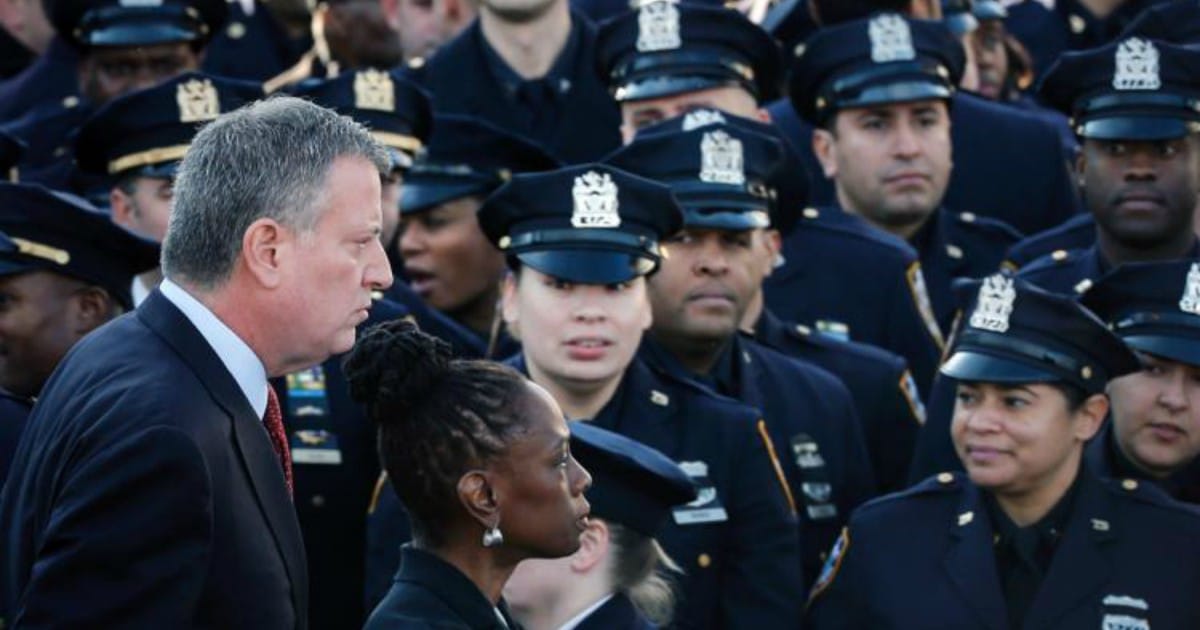 Radical leftists across the United States have been doing their best to undermine this nation’s police officers – and the NYPD just came up with an even more radical plan to level the playing field.

Mind you, nothing will change for the better for cops unless those in government start standing up for men in uniform. And of all the angry libs in the US, few are angrier than NY Mayor Bill De Blasio. He’s targeted cops, made it hard for them to do their jobs, and forced through a pile of anti-cop laws with his mayoral power.

It’s hard to defeat that kind of power, unless you’re willing to go to extremes. Luckily, this nation’s laws do allow for at least one such extreme, and it’s this:

Don’t like De Blasio’s policies? Outvote him. Then there’s nothing he can do.

(God, I love this country.)

Liberal Mayor Bill de Blasio has been particularly nasty towards the New York City Police Department, and now the NYPD police union is fighting back. The Patrolmen’s Benevolent Association is targeting a large number of City Council races in the hopes of shifting the 51-member body away from its leftist tendencies.

You might think, with Trump at the top, that things would automatically get better for cops. But that’s not quite how it works.

Mind you, it’s certainly easier with Trump at the top – no more pressure from the presidency to go after cops. No more investigations that make it harder for them to do their jobs.

But the people that really make a difference to local cops, the guys that push through the bread and butter of actual, ‘this-makes-a-difference-in-what-I-do’ legislation? City Councils.

De Blasio himself is up for re-election, but there isn’t a strong challenger in the race against him, and [he will probably stay] in power.

The [NYPD] has made this same assumption, which is why it is targeting the City Council. Tipping the scales for a few City Council spots would be much easier than trying to tip the scales of a mayoral race.

It would also be much more effective, since the City Council ultimately decides what laws pass, and what do not. 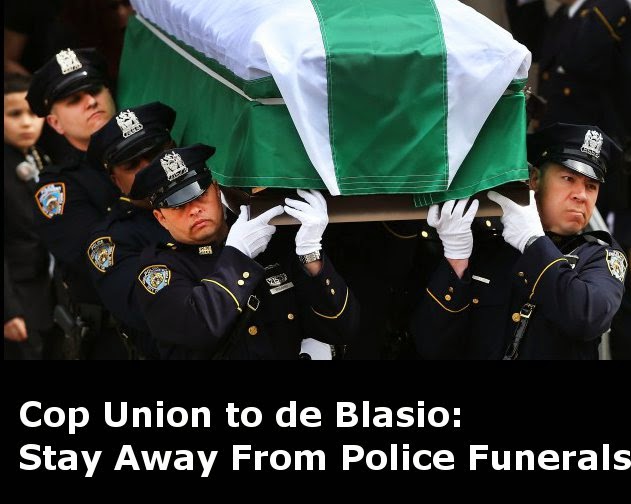 Hats off to the NYPD, not only for keeping our streets safe, but for silencing leftists with democracy.