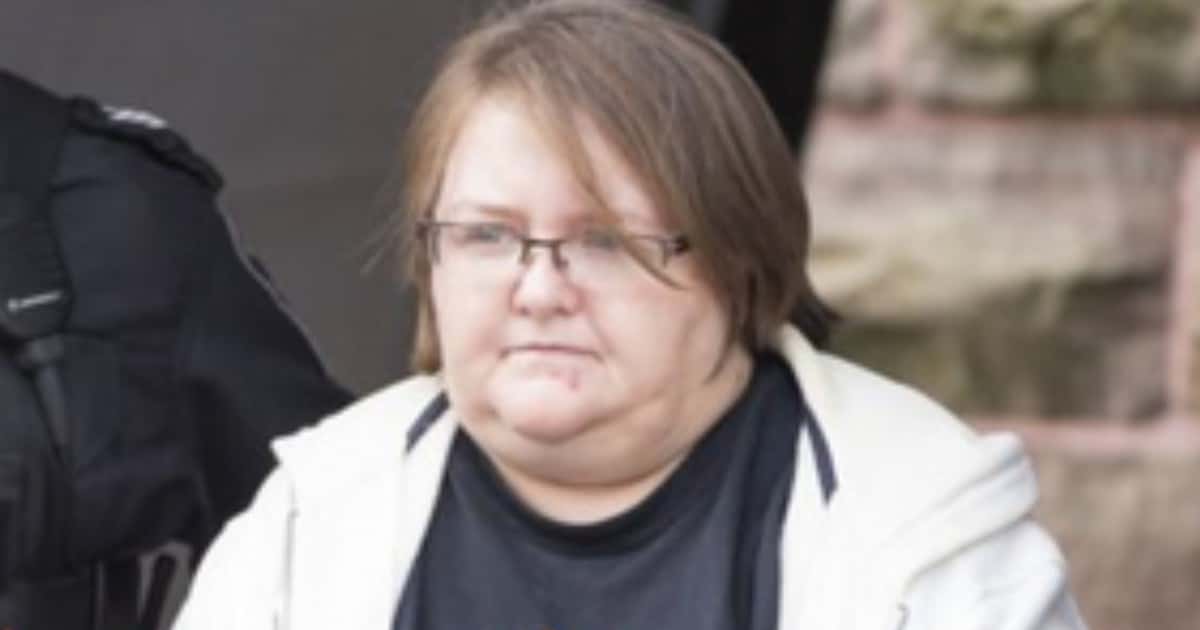 Most of the time, when someone says, ‘God spoke to me,’ I give that person the benefit of the doubt. But not this time.

Fact is, there’s easily hundreds of reasons to tell people that God spoke to you – you’re a politician, maybe, and you want power, and the votes that come with good churchgoers.

You’re a cult leader, and you want followers. Or maybe he did speak to you, and you want to tell the world how to live, and repent.

Or, if you’re a Canadian nurse, and you want to kill people. Lots of them. Then you tell the world that God told you to do it. The scary part? This woman actually believes it.

Elizabeth Tracey Mae Wettlaufer pleaded guilty to killing eight elderly patients while she was working as a nurse at two assisted living facilities between 2007 and 2014.

The Canadian nurse claimed she understood the difference between right and wrong but said God told her “this is the one.”

During her taped confession, she told police, “I honestly thought God wanted to use me.”

A bit of background might be helpful – Wettlaufer is (well, was) a Canadian nurse working in an Ontario nursing home. She’s been in rehab more than once, for drug addiction.

And, by all accounts, she’s probably mentally unstable. After all, she is hearing a voice telling her to KILL people.

Wettlaufer reportedly told one of her victims, “I’m sorry, I love you” before injecting him, but said “it felt like the pressure was relieved” after he died.

Wettlaufer "I had this sense that God wanted her back" re elderly patient she killed.

Wettlaufer’s victims all died the same way – from an overdose of insulin, which she was legally allowed to administer – provided, of course, the patients actually needed it. And not, of course, if God had said so.

But sometimes it wasn’t God. “She added that at times, she injected patients with lethal doses of insulin because they ‘were mean.’”

Wettlaufer pled guilty to the murders. Her family believes she is mentally unstable – and they’re probably right.

And the idea that she wasn’t right in the head isn’t just a way to avoid admitting guilt. Consider this CBC report:

[She] says on the tape she had resigned from her last job, with Saint Elizabeth Health Care, after five weeks because she was told she would be caring for diabetic children…and she feared she wouldn’t be able to keep herself from harming them. She told police that was her “breaking point.”

In short, she knew she was dangerous, and couldn’t be stopped.

Which sounds to me like the voice of a damaged and evil mind.