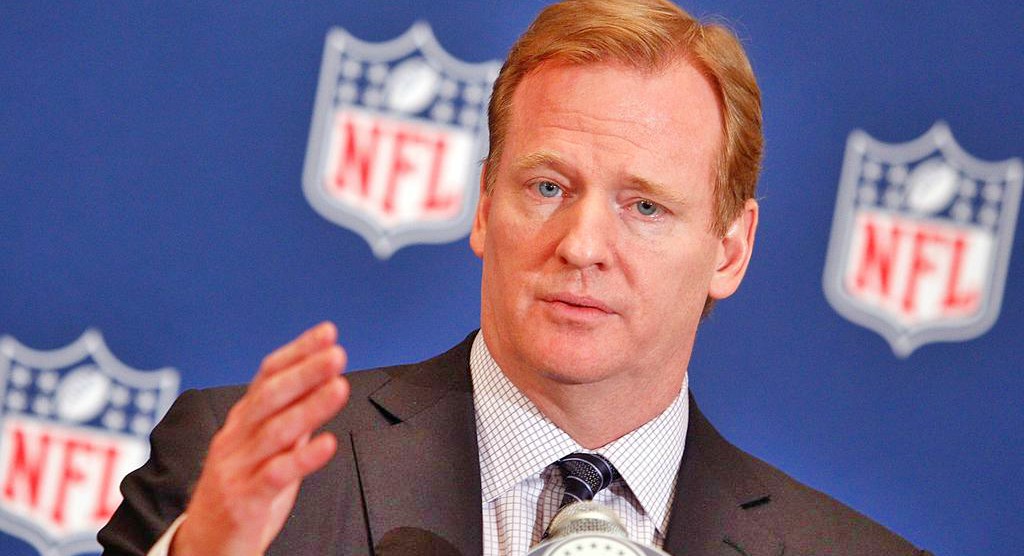 If you’ve tuned into Facebook at any time after the election, you’ve probably seen a number of memes displaying the hypocrisy and hate of the liberal left, and most of them have probably had the all-too-true caption: This is Why Trump Won. Running a known crook as your presidential candidate? This is why Trump won. Teaching your children to hate the Commander in Chief? This is why Trump won.

This. This is why Trump won. Liberals are unbelievably dense.

Reports are coming in from all over that Lady Gaga, a well-known anti-Trump celeb, is planning on abusing her popularity to undercut the Commander in Chief. Gaga is the finalist for performing at the Super Bowl halftime show, one of the most-watched performances in television history. She hates Trump, and she’s not shy about it. And she’s apparently been talking to the NFL about turning her music into her own personal extremist platform. 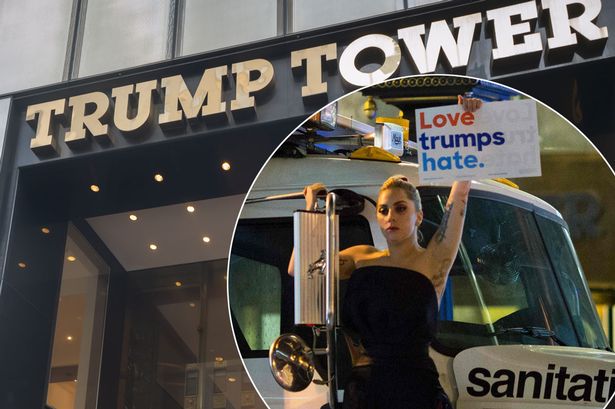 The worst part? The NFL doesn’t care one bit.

The Conservative Post reports: “although Lady Gaga was praised for her patriotic performance at the last Super Bowl, that’s not what we can expect this year. Apparently, her love for the country was just for show since now she’s using the most watched event of the year to say ‘F You’ to Trump, right after he’s officially sworn in as out leader.

Reports first came out that the NFL asked the singer to keep politics out of her performance but the organization has just come out flatly denying they told her she couldn’t slam Trump, adding that they were made aware of her plans and approved it.”

If you missed it, check out that last line one more time – “they were made aware of her plans and approved it.” Communist liberal veteran bashers like Kaepernick have good company all the way up in the NFL’s ranks. The Post rightfully raises a good point – would this sort of childish tantrum behavior be allowed if Obama were president? For all the useless and condescending talking that liberals love, you’d think they’d back it up with action once in a while, and recognize that they lost. And, perhaps, lose gracefully.

It’s a pity that broken windows, burning cars, and wealthy shows of tantrum-like defiance are what passes for proper behavior among elitist Democrats these days.