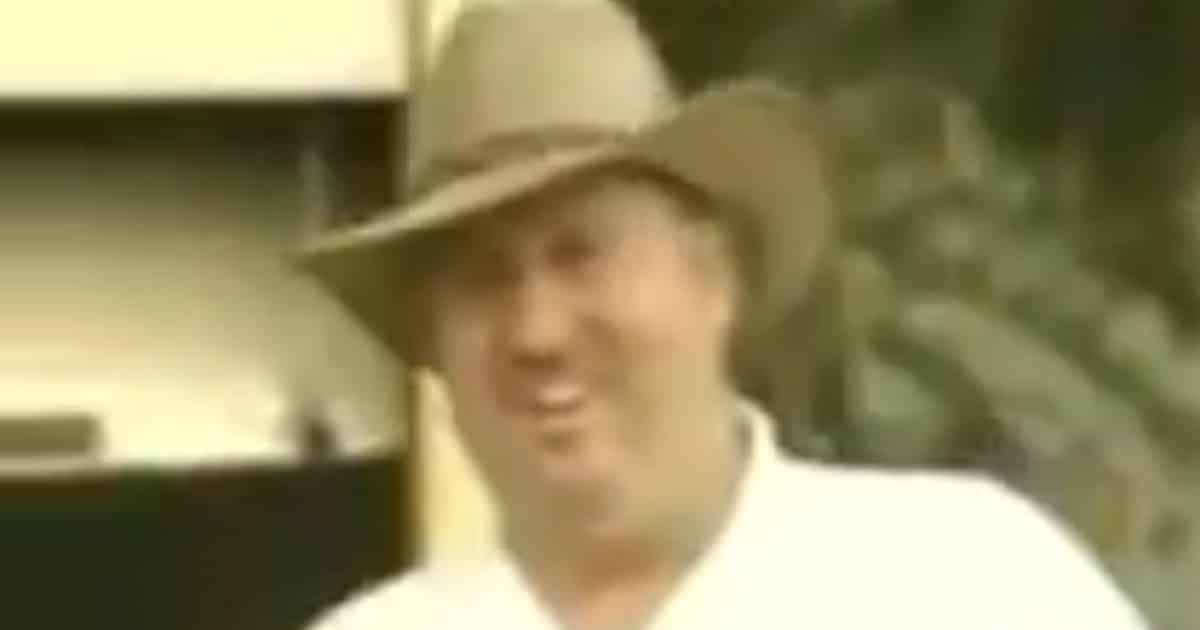 The United States welcomes people of all faith. Our society encourages us to live alongside each other in tolerance and respect.

But what happens when a group refuses to show respect to their neighbors? What if newcomers want to destroy the traditions and values of long-standing Americans?

That’s when you need to stand up and prove you won’t be intimidated by anyone. Just ask these farmers.

When an Islamic group moved in next door and told Craig Baker the pigs on his family’s 200-year-old Texas farm had to go, he and his swine decided to fight back.

In protest of being asked to move, Davis began staging elaborate pig races on Friday afternoons — one of the Islamic world’s most holy days.

Craig’s neighbors, the Katy Islamic Association, have plans to build a mosque and community compound on the 11 acres they purchased alongside his farm.

Baker, 46, a stone-shop owner whose family has owned the farm for two centuries, says the association knew about the pigs when they bought the property, and it’s not fair for them to ask him to get rid of the animals…

Neighbors have been showing support for Baker’s races, even coming in the pouring rain and giving donations ranging from $100 to $1000 to sponsor the events.

Last Friday, more than 100 attended the pig races, and many say they don’t want the mosque either. Some fear it will appear out of place and hurt their property values.

This story is from a few years ago. I wonder how radical leftists would react to such an event today? Most likely they’d freak out and protest this farm. They’d fight for the rights of the Muslim group, while ignoring the rights of the 200-year old, family-owned farm.

Imagine the audacity of a group like this. They demanded that the farm be moved, simply because it offended them.

So what? America is about freedom. A family has the right to raise their pigs on the same land they’ve had for over 200 years. Just because that offends a religious group doesn’t mean they must move.

If Muslims are to get along with other Americans, they need to accept their ways of life. We don’t have to bend just to accommodate their strict rules. Yet time and again we find they demand from us what they are not willing to give.

Let this be a lesson to every intolerant American: you make us mad, we race our pigs.