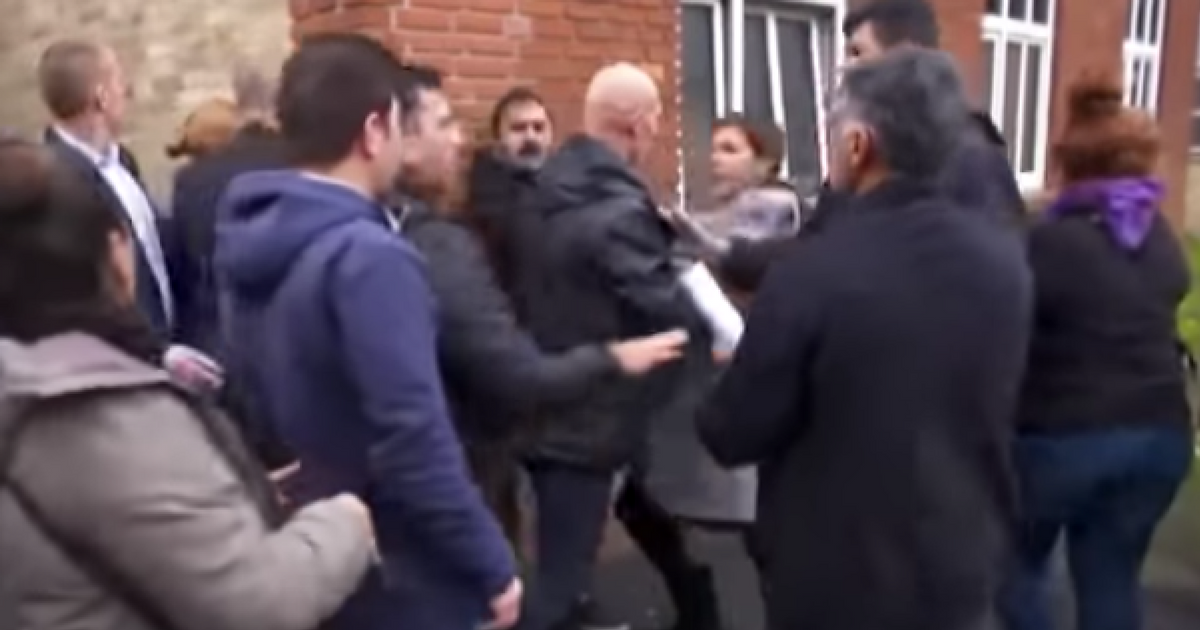 When people enter and exit countries on a willy nilly basis without being properly accounted for, there’s no telling what can happen.

As such, it’s a good idea for borders to be enforced and for the rule of law to be upheld when it comes to matters of immigration.

Of course, the Left doesn’t see things that way, and they’re not shy about telling anyone who will listen about their absurd viewpoints.

As a result, that mindset becomes ingrained in others, including some of the very folks that have entered a country illegally.

When these folks are finally popped and realize that the jig is up, not all of them simply go away peacefully. After hearing how entitled they are to things, some of these folks become rather angry and belligerent when they realize that the rule of law supersedes their sense of entitlement. 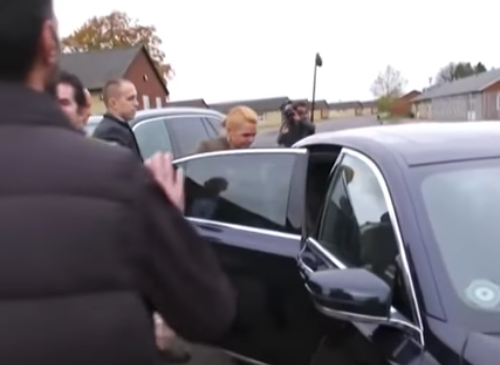 After an asylum seeker was rejected because she was not a real refugee but an illegal economic migrant, the entitled woman savagely attacked the female official who was facilitating her deportation.

However, as soon as the migrant launched her vicious assault, she was quickly introduced to a brutal dose of deserved karma.

While the ability to read minds escapes us, it certainly appears as if the aggrieved migrant felt that she was entitled to all sorts of things just because she wanted them.

As she came to grips with the fact that the world is not intended to work that way, she became enraged and lashed out.

In a bid to prevent her country from genocide by way of replacement population through Muslim migration, Danish Minister of Immigration Inger Stojberg has taken a hardline politically-incorrect stance on Islam and mass migration.

Not only has she caused controversy by praising free-speech depictions of the Islamic prophet Muhammad, but she has recently initiated mass deportation of failed Muslim asylum seekers.

While visiting a deportation center in Sjaelsmark to hear the grievances of rejected asylum seekers, the right-wing minister was savaged by an entitled migrant who was outraged that she was denied residency and benefits.

During the attack, which was captured on video, the Muslim woman can be heard screaming wildly and clawing at Stojberg before the minister ducks into her vehicle.

The migrant woman was not only incensed that she failed to get her hands on the conservative immigration minister but was knocked to the ground, run over by the speeding car, and will still be deported as planned.

It was a rude awakening for the angry migrant, but this could have turned out to be much worse.

Suppose for a second that she was able to get her hands on the immigration minister. That thought is enough to send chills up the spine.

You can check out the shocking video below.