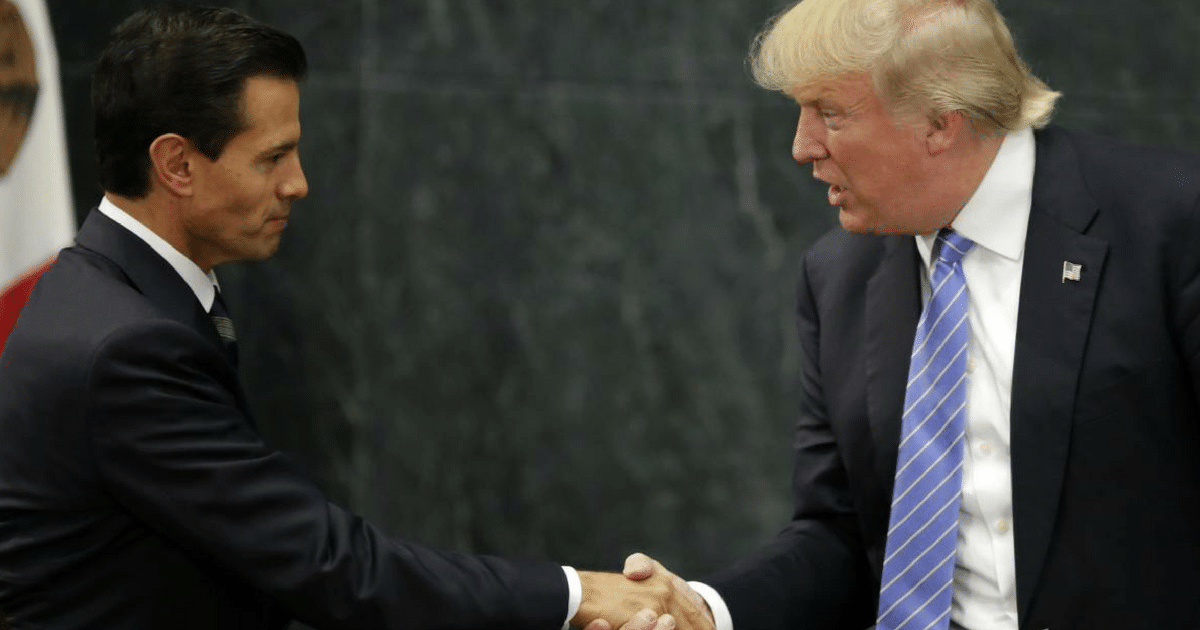 It’s safe to say that relations between U.S. and Mexico are strained. But every once in awhile, good comes out of it.

Sometimes Mexico gets along with its neighbors, including America.

Yet something they promised to do recently has just been rescinded. And people are outraged.

In the wake of a massive earthquake that struck Mexico last week, Mexican officials decided on pulling aid to Hurricane Harvey victims in Texas, Reuters reported.

The Mexican foreign ministry said in a statement Monday that after the earthquake, Mexico could no longer offer food, beds, generators, mobile kitchens, doctors, and other supplies that they initially planned on sending.

At the time, Mexican consul general Francisco de la Torre Galindo said that collaboration between the U.S. and Mexico was necessary…

Texas Governor Greg Abbott estimated that the damage sustained by Texas as a result of Hurricane Harvey ranges between $150 billion to $180 billion.

You can’t be surprised that Mexico is withdrawing its promised aid. The whole thing was a stunt to begin with.

For decades, even longer, Mexico has exploited Texas. So many illegals cross the border into that state. They siphon away jobs and government support, importing drugs and violence. It makes sense that Texas especially wants to end illegal immigration from Mexico.

The idea that Mexico would “help” Texas after Harvey was a backhanded stab by the country. They wanted to appear generous and helpful, despite Texas’ “cruel” stance on immigration.

But surprise, surprise! The moment the chips are down, they pull their support. Have you ever heard of the U.S. withdrawing support like this? We’ve been hit by two major hurricanes in the last month. Do you think we are going to withdraw the considerable support we lend to countries all over the world?

So why is Mexico?

Maybe it’s because they never intended to help in the first place.