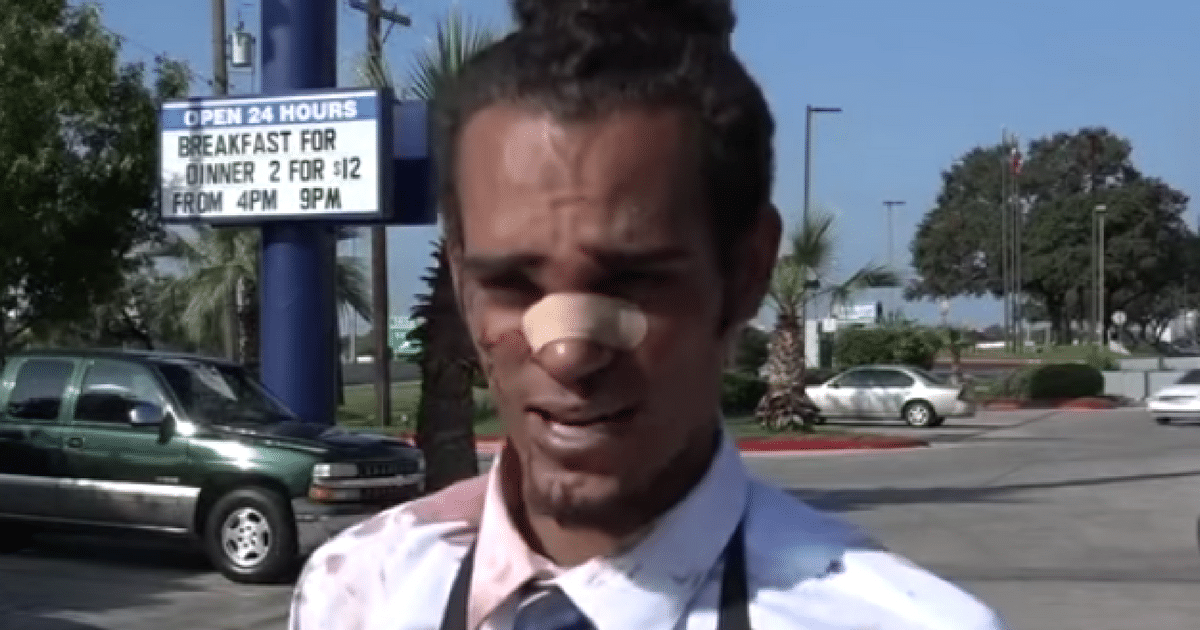 Few things in life are more satisfying than watching a criminal get their comeuppance.

While the rest of us toil away doing the right thing to provide for our loved ones, there are plenty of others out there that would rather take shortcuts.

Beyond being a raw deal for the rest of us, the actions of those that cut corners can be incredibly dangerous.

Every once in awhile, the criminals will get an incredibly rude awakening – and we’re not just talking about being busted by the cops.

There are times when they pick the wrong person to mess with, and they get dealt a healthy serving of justice as a result.

Fox News passes along an amazing example of that.

Elijah Arnold was opening the restaurant early Thursday morning when he heard something happening at the cash register. 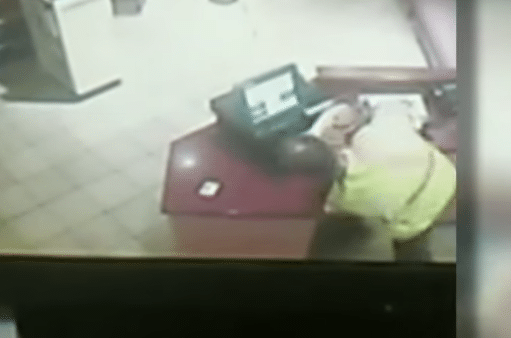 Arnold went to investigate the noise and saw someone trying to pull cash out of the register.

“I stepped out and looked and there he was pulling the register out and everything so I just took off, my instinct kicked in and I took off full speed at him,” he said.

Unbeknownst to the robber, Arnold is a third-degree black belt. Arnold would subdue the robber, but he would sustain some injuries while putting himself at risk to thwart the criminal activity.

Arnold, who was hit in the face with crowbar during the altercation, said the robber was pleading with him during the struggle.

“He tries to start apologizing and, ‘man I’m so sorry. I know I hit you,” he told WFAA. “I know I’m trying to steal your money, but just give it to me. I need it really bad’ and everything like that.”

Arnold goes on to explain that he’s had a rough road of his own, but he’s managed to turn his life around and remains gainfully employed.

The sight of someone attempting to steal from the establishment that affords him the opportunity to earn a living incensed him, and he sprang into action without giving it a second thought.

Arnold deserves plenty of praise for his heroic act, and we can only hope that the robber gets what’s coming to him in terms of jail time.

You can check out some more details of this amazing story in the below video.