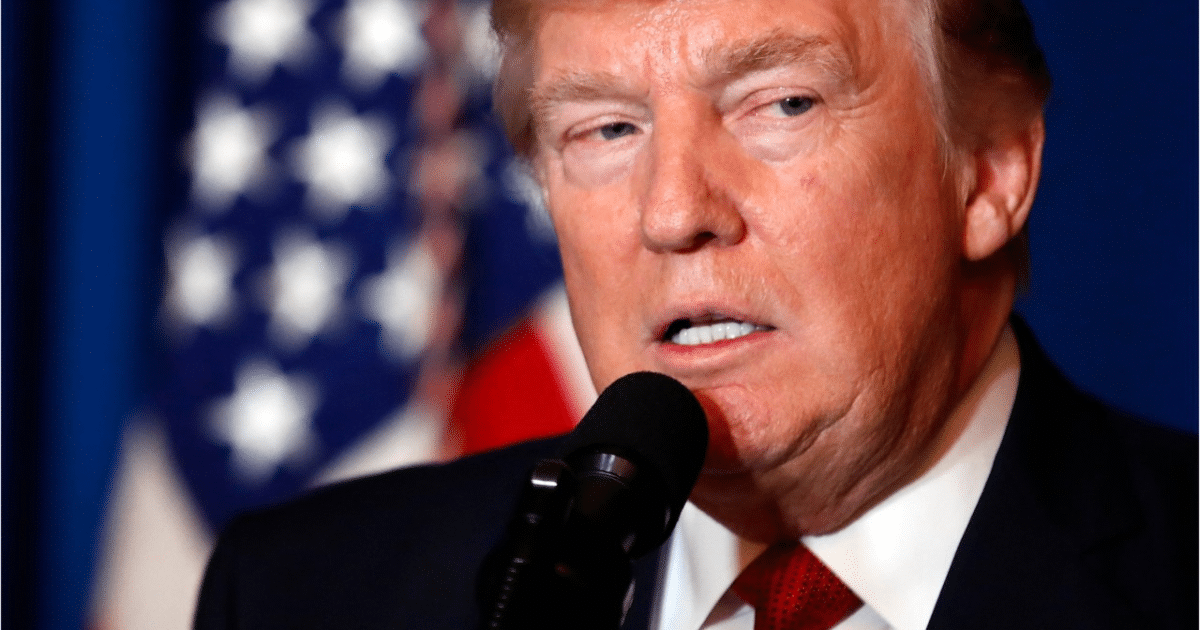 The latest twist in the Comey-Firing Saga is in, and it’s intense – James Comey is not nearly the coward we all thought he was.

The problem is, he’s being brave way, way too late.

A quick reminder, if you’ve been living under a rock: James Comey was leading the FBI investigation into Hillary Clinton’s ‘I’m-leaking-confidential-information’ email scandal. And he failed to prosecute her, for which he was rightfully branded a coward.

Now, months later, after being fired by Trump for incompetence, he’s suddenly ready to go after someone. But it’s not Hillary – it’s Trump himself. Because Comey is asking to testify about the circumstances of his termination.

In public. Not in one of those closed-door Senate sessions.

Yes, it’s a ploy to make Trump look bad. But seriously – where in the world was this gutsiness when it mattered?

Former FBI director James Comey reportedly does want to testify about alleged ties between Russia and Donald Trump’s presidential campaign – but only if it is in public. 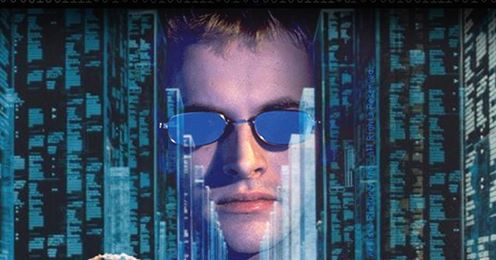 Comey declined on Friday to testify behind closed doors before the Senate Intelligence Committee after he was invited to appear next Tuesday.

But a source close to the ousted FBI director told the New York Times that Comey is willing to testify in public.

Now, if you’re worried that this means that maybe there’s actually something to this whole ‘Russian hackers and Trump worked together to win the election!’ nonsense, stop worrying. One, we already know it’s not true – lots and lots of people who know have told us so.

And two, if it were true, then some of the proof would be classified. And that kind of information wouldn’t be shared in a public hearing anyway. Which means that, whatever Comey thinks he has on Trump, it’s not proof.

My guess is, he’s just trying to be intimidating.

Which might be why Comey is trying to call Trump’s bluff on the existence of ‘tapes.’

Again, if you haven’t heard it yet, Trump’s administration has been attacked by leaks of classified information. And Comey, after being fired, might try to make Trump look bad with more leaks.

Which is why Trump made it clear that Comey really shouldn’t do that.

But sources close to Comey? They say he wants tapes. Trump has claimed that Comey told him on all three occasions that he wasn’t personally under investigation.

‘He hopes there are tapes. That would be perfect.’

Perfect? Not sure how, since Comey’s been discredited.

But, yeah, sure…call Trump’s bluff. That’s worked out so well for others.